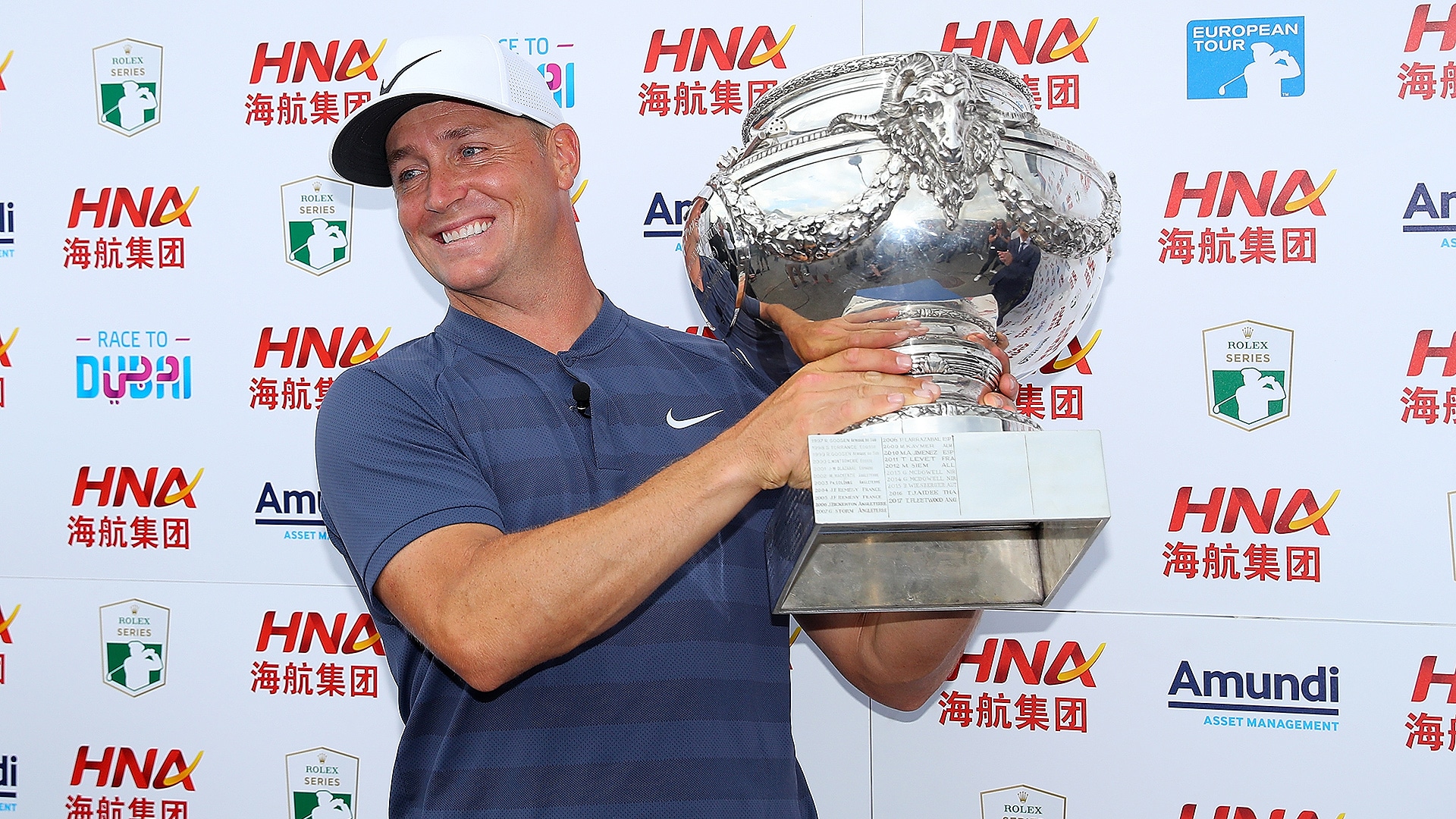 PARIS – Alex Noren won the HNA French Open by one shot on Sunday after a final round 4-under 67. It marks his 10th career win on the European Tour.

The Swede started the day seven shots behind compatriot Marcus Kinhult but he birdied two of his last three holes to finish at 7-under 277, just ahead of Scotland's Russell Knox, England's Chris Wood and Julian Suri of the United States.

The American finished with a double bogey on the last hole for a 69, while Wood bogeyed two of the last four holes for a 73.

The 21-year-old Kinhult, who had a two-shot lead going into the final day, struggled in a round of 76 and finished joint-fifth with England's Matthew Southgate and Spain's Jon Rahm at Le Golf National, venue of the Ryder Cup in September. Rahm had a triple bogey on the 12th hole.

World No. 2 Justin Thomas carded a level-par 71 to finish joint-eighth with Alexander Bjork of Sweden and Sergio Garcia and Jorge Campillo of Spain.