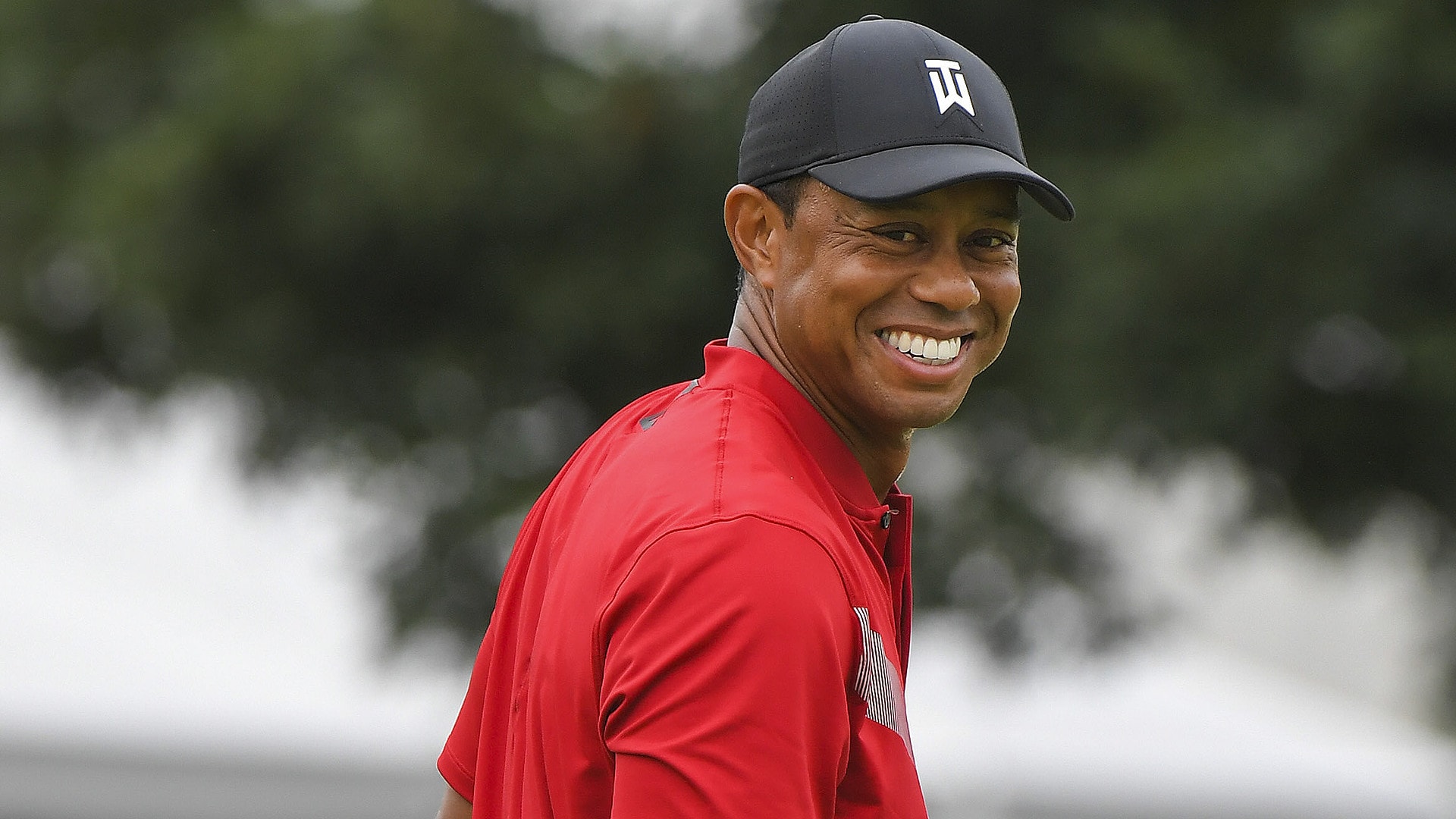 The 18-man field for the upcoming Hero World Challenge is nearly finalized and will include a lot of red, white and blue.

Tournament officials have announced the first 16 participants in the event at Albany in the Bahamas, and the list includes 14 Americans headlined by tournament host and reigning Masters champ Tiger Woods.

Joining Woods in the Bahamas will be seven of the eight players who have already automatically qualified for the U.S. Presidents Cup team that he will captain the following week: Dustin Johnson, Justin Thomas, Patrick Cantlay, Xander Schauffele, Webb Simpson, Matt Kuchar and Bryson DeChambeau. The only qualifier who won't be in the field is world No. 1 Brooks Koepka.

The rest of the field was filled out based on the Official World Golf Ranking and includes several players who hope to be in the mix for Woods' four captain's picks, which will be announced Nov. 4: Tony Finau, Patrick Reed, Rickie Fowler, Bubba Watson, Kevin Kisner and reigning U.S. Open champ Gary Woodland. The only two international participants are Justin Rose, who has a residence at Albany, and defending champ Jon Rahm.

Exemptions for the final two spots in the field will be announced at a later date. This year's event will be played Dec. 4-7, with the final round finishing on Saturday to accommodate travel to Australia for the Presidents Cup.