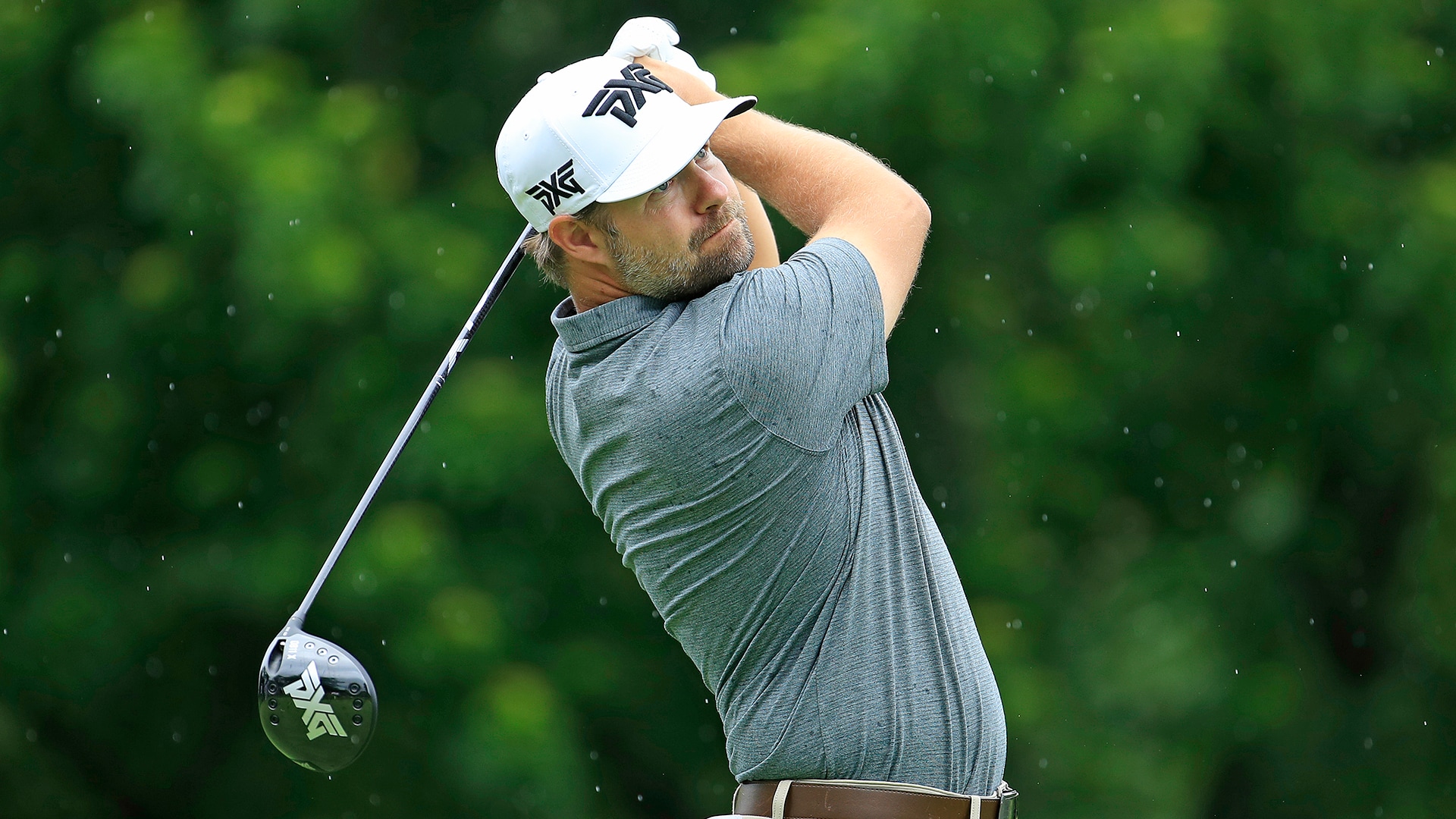 DUBLIN, Ohio – For a player whose career has been defined by consistency, 2019 has been anything but consistent for Ryan Moore.

After starting his season last fall with a playoff loss at the Safeway Open, he’s managed just one top-10 finish since, which made his bogey-free opening round on Thursday at the Memorial worth enjoying.

“I've had two kind of really good finishes, and then a bunch of very moderate golf up around that,” Moore said. “I'd like to make it a little bit more consistent. I'm a guy that can be up there, like top 5s and top 10s, and either I've had it or haven't had it this year, which is a little unusual for me.”

There was nothing missing from his game on Day 1 at Muirfield Village. Moore birdied five of his first seven holes and played his closing nine in increasingly difficult conditions in 2 under par for the early lead.

His 7-under 65 was his best opening round of the season and was an encouraging start on a course that Moore admits can be a challenge for him being a mid-length player.