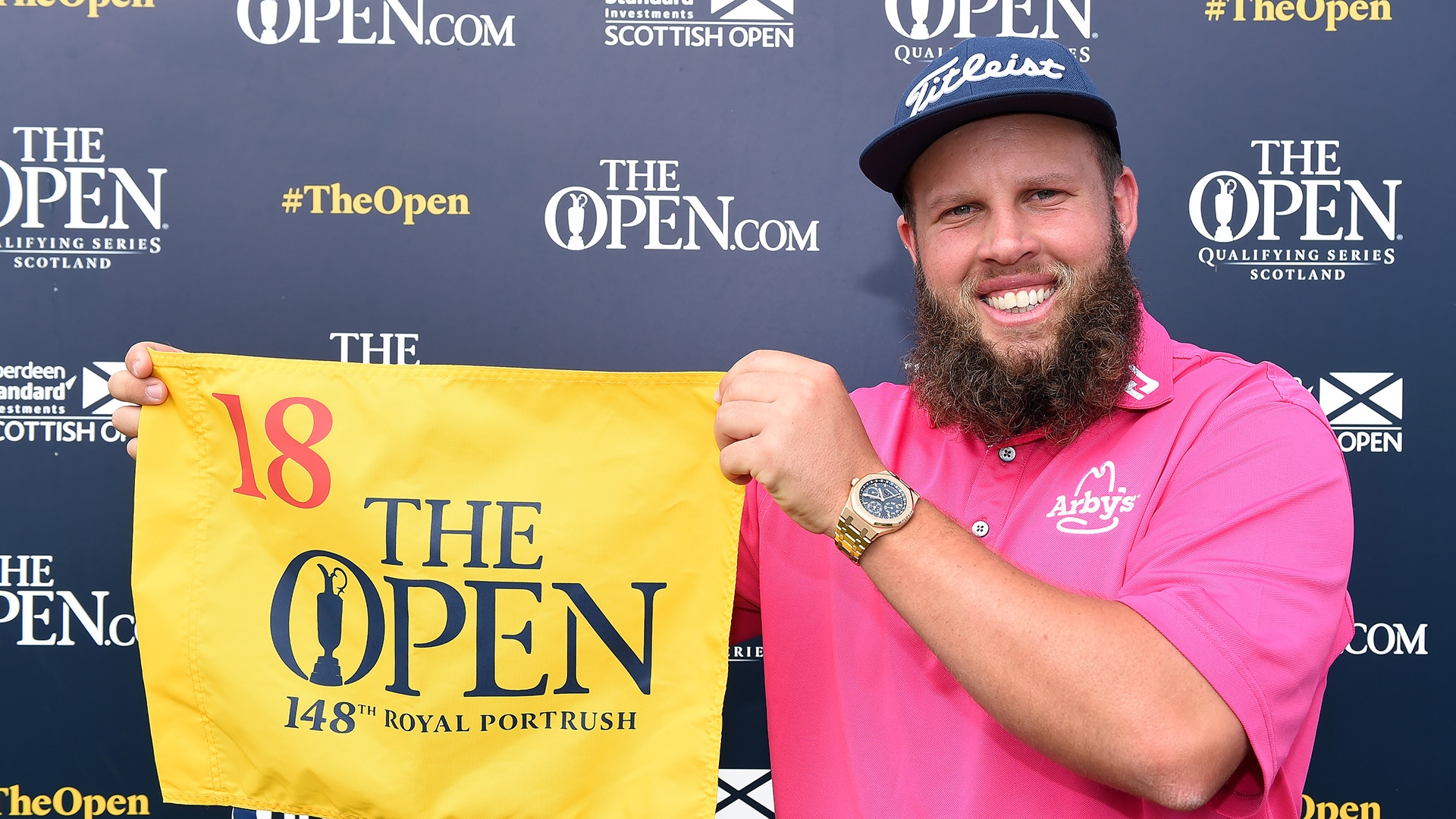 Andrew “Beef” Johnston had a wide smile when he walked off the course Sunday at the Renaissance Club.

“Life’s good, man,” said Johnston, who recently penned a blog for the European Tour detailing his struggles with depression.

Still, Johnston, who is engaged and preparing to welcome his first child with fiancée Jodie Valencia, couldn’t help but get emotional.

“Even if golf doesn’t go too well, I have a great fiancée and a bay on the way, so yeah, happy,” said Johnston, his voice cracking.

Golf went very well for Johnston in the final round of the Scottish Open. He capped his week with a 9-under 62, grabbing the clubhouse lead at 19 under and watching as his score eventually held up for a T-4 finish.

Of course, Johnston’s performance, while not quite enough to earn a victory, clinched a spot in next week’s Open Championship for the lovable Englishman. Johnston was one of three players to punch their tickets to Royal Portrush along with runner-up Benjamin Hebert and Nino Bertasio, who also finished T-4.

This will be Johnston’s fourth start in The Open. He missed the cut in 2011 before finishing solo eighth at Royal Birkdale in eighth. He backed up that strong showing with a T-27 finish last year at Carnoustie.

Johnston is currently No. 337 in the Official World Golf Ranking and hadn’t had a top-10 this year until Sunday. He took 13 weeks off earlier this year, returning at the British Masters in May. He has since made five of six cuts. 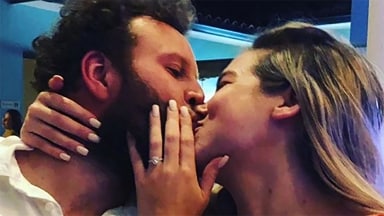 'Beef' Johnston gets engaged in Barbados

Consider us very excited for any wedding reception potentially catered by Arby's.