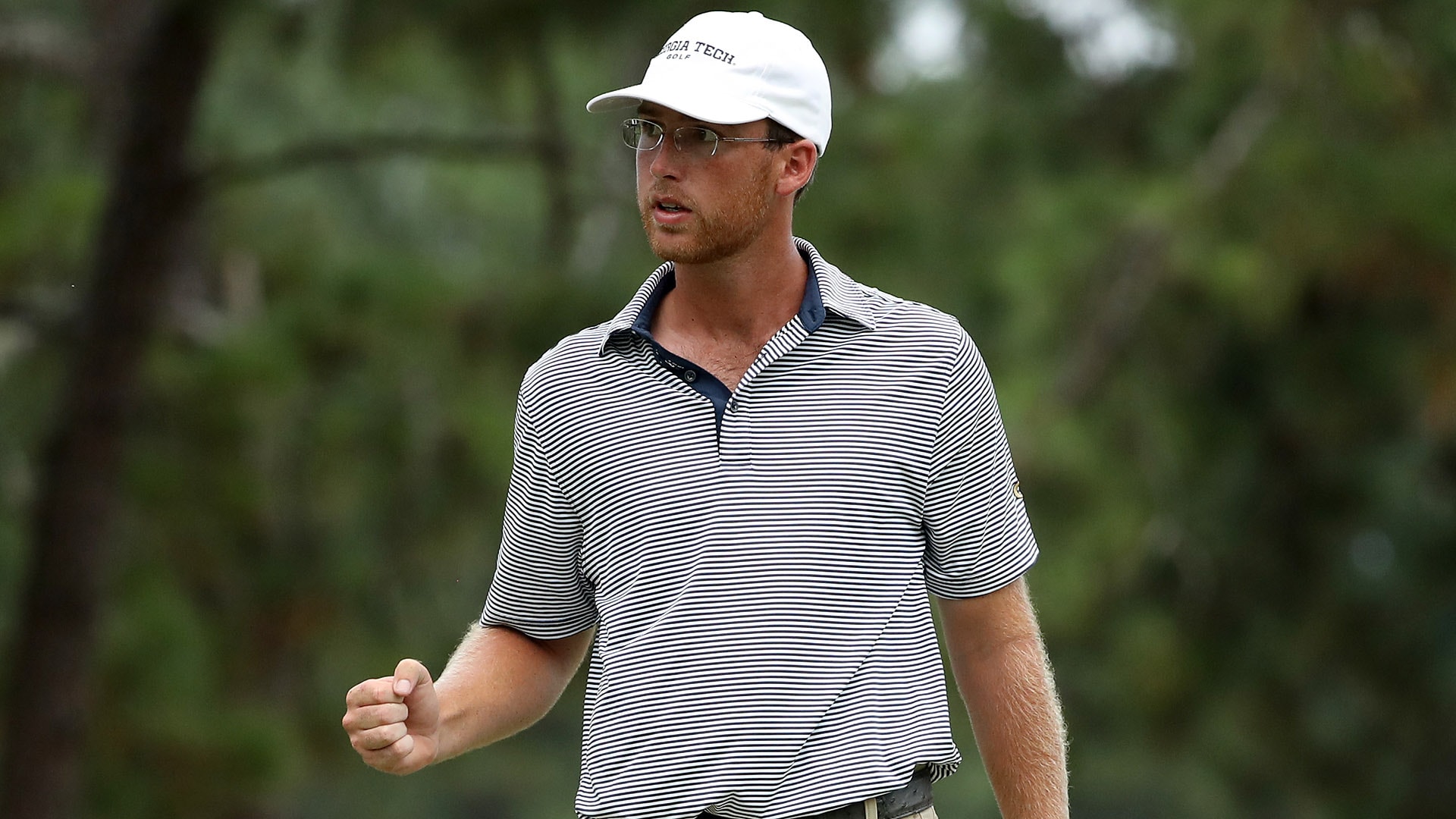 AUGUSTA, Ga. – Andy Ogletree always envisioned what it’d be like to play alongside his boyhood idol, Tiger Woods.

At a November Masters.

“The past few weeks, it’s become a lot more real that I’m actually playing with him, not necessarily thinking about the crowds and experience,” Ogletree said Monday at Augusta National. “It’s more I’m just like playing in the same arena as Tiger. So I’ve thought about it a lot.”

Ogletree, the 2019 U.S. Amateur champion who graduated from Georgia Tech last May, put his professional plans on hold to play in the Masters as an amateur. His senior season was canceled because of the coronavirus pandemic, and he’s played five events this summer – all missed cuts – as he readies his game for the play-for-play set. He likely will turn pro sometime after the Masters.

With or without patrons, this will be his best learning experience yet. When he won the U.S. Amateur at Pinehurst in 2019, Ogletree immediately thought about the perks – the most tantalizing of which was playing the first two rounds of the Masters alongside the defending champion, Woods.

“Just to be paired with him is awesome,” Ogletree said. “He was definitely an inspiration to me early on in the game. I don’t know how much we’ll talk and how much interaction we’ll have, but just to play, that’s good enough for me.”