Andy Sullivan goes from 'idiot' to first-round leader in Dubai 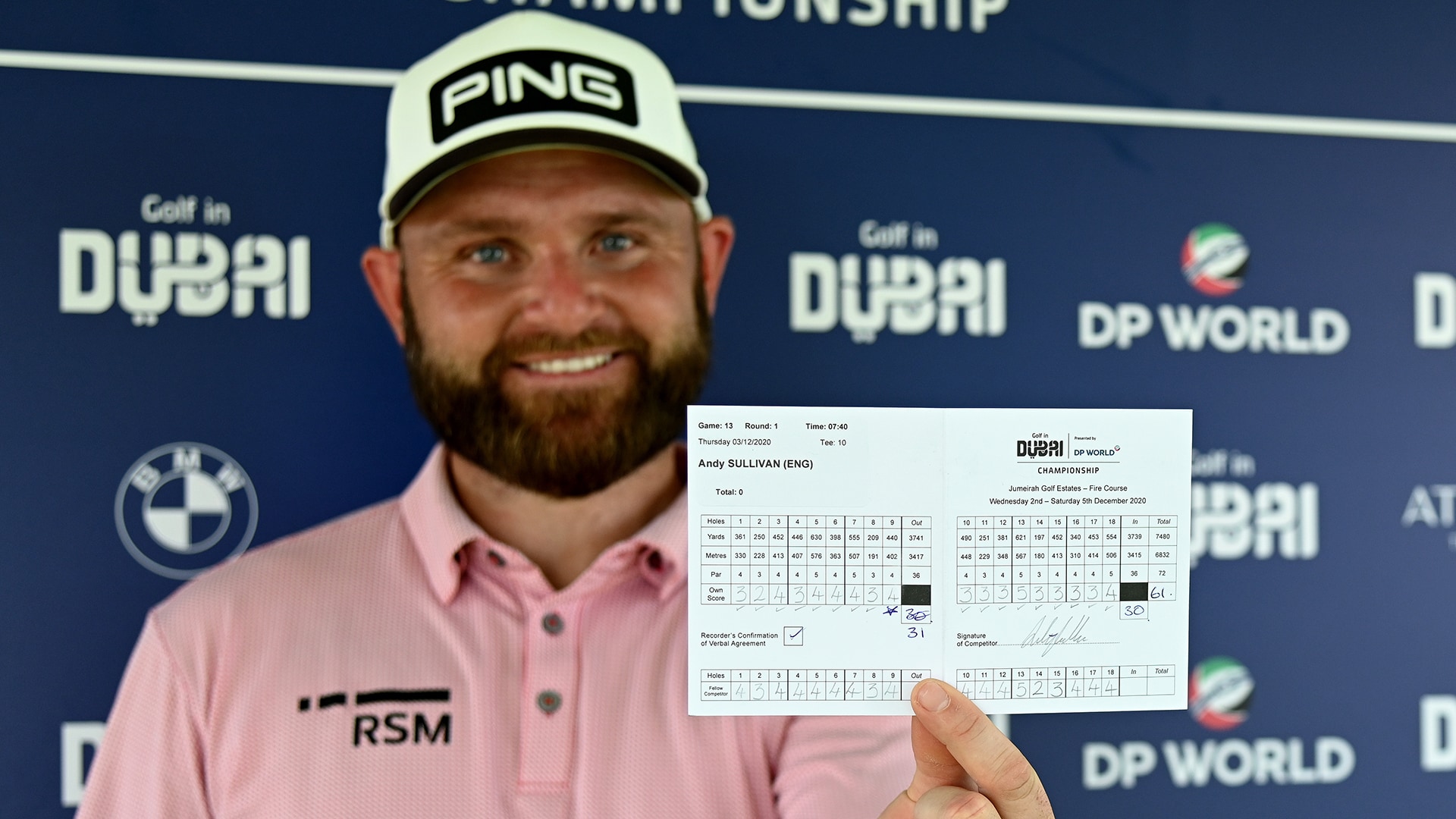 When it comes to self-assessments, Andy Sullivan’s description of his golf game prior to the COVID-19 pandemic was as blunt as it gets.

“I was being an absolute idiot,” Sullivan said.

The numbers certainly supported that. The 33-year-old Englishman, who less than five years ago was a top-30 player in the world and a European Ryder Cupper, dropped outside the top 150 in the world rankings during the coronavirus break, a downward trend sparked by a few years of mediocre golf.

But things changed when the European Tour restarted this summer. Sullivan tied for fourth at the first event back, the British Masters, and two starts later notched his fourth career European Tour victory, at the English Championship. He’s now No. 72 in the OWGR, and on Wednesday in Dubai he equaled the best round of his tour career, an 11-under 61, to take the first-round lead at the Golf in Dubai Championship.

“COVID really changed everything for me,” Sullivan said. “I refocused and started enjoying it again. I’ve started to play a lot better. Going out there and enjoying it I know I’m giving myself the best chance to shoot a low score.”

Sullivan’s low round, which tied the 61 that Sullivan fired at the 2016 Portugal Masters, was actually his best in relation to par on the European circuit and the course record on the Fire Course at Jumeirah Golf Estates. It featured 11 birdies and no bogeys, as Sullivan opened up a two-shot cushion on Ross Fisher, Matt Wallace and Antoine Rozner. He missed a 7-footerr for birdie at the ninth hole, his last, that would’ve given him a 60. 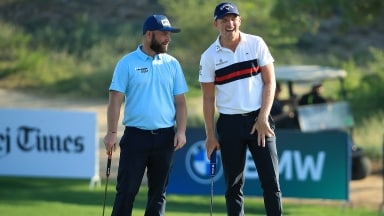 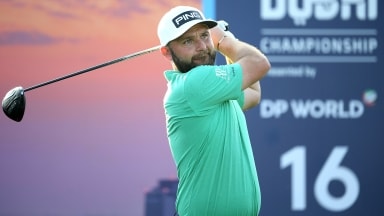 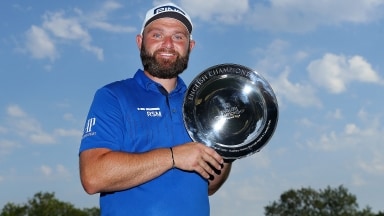 Sullivan hangs on for first Euro win in nearly 5 years

Andy Sullivan ended a near five-year wait for his fourth European Tour title as he recorded a seven-shot victory at the English Championship.