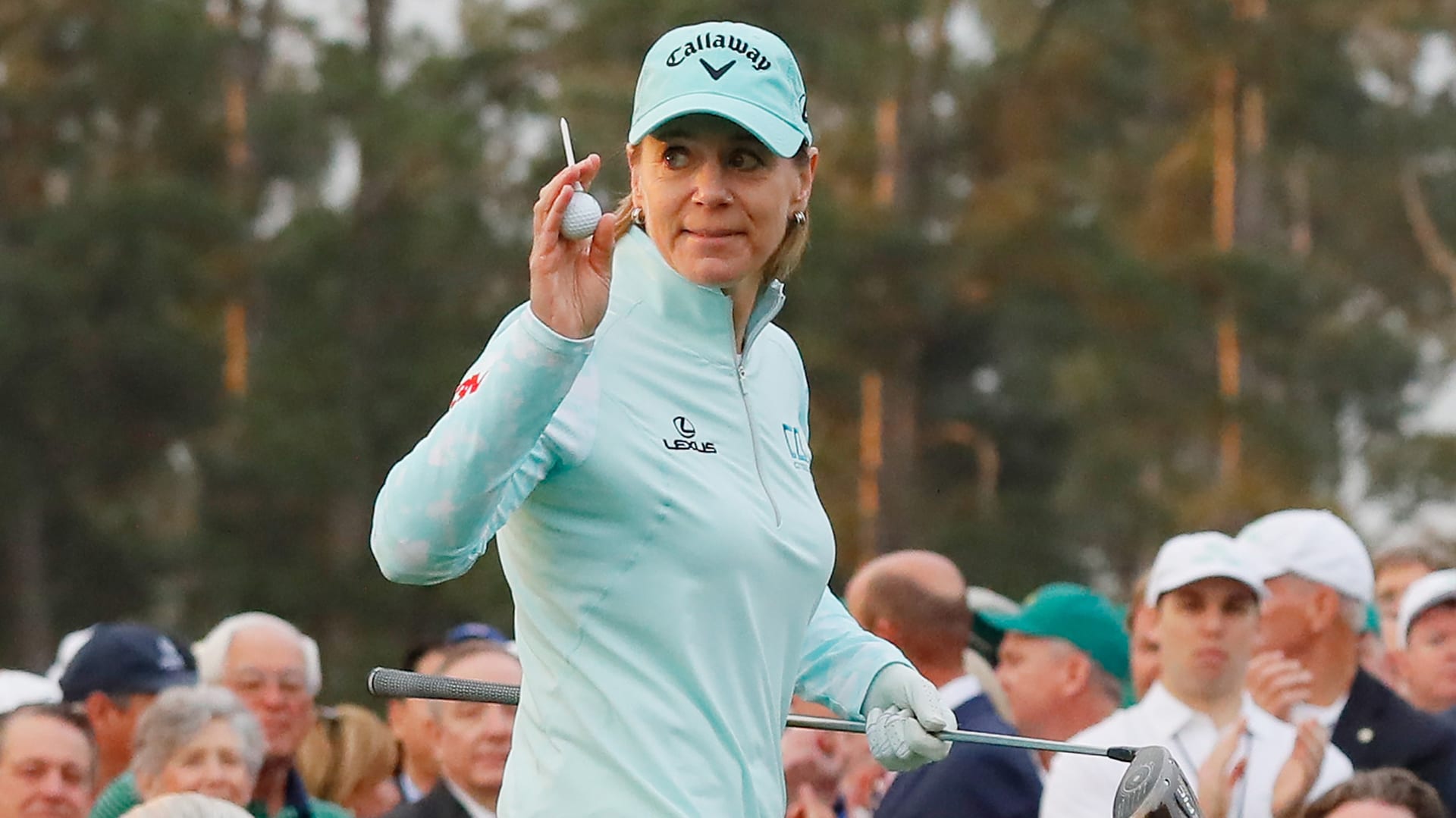 Annika Sorenstam, Gary Player and Babe Didrikson Zaharias will be awarded the Presidential Medal of Freedom on Thursday from President Donald Trump.

It was announced in March that Sorenstam and Player would receive the honor, but the ceremony was delayed because of the coronavirus. Zaharias was newly announced this week. W.L. Pate Jr., president of the Babe Zaharias Foundation, is expected to accept the medal in honor of Zaharias, who died in 1956.

The three will join Arnold Palmer, Jack Nicklaus, Charlie Sifford and Tiger Woods as the only golfers to receive the award.

Sorenstam, 50, won 72 LPGA titles, trailing only Kathy Whitworth (88) and Mickey Wright (82) as most in tour history. She won 10 major championships, trailing only Patty Berg (15), Mickey Wright (13) and Louise Suggs (11) as most in the history of women’s golf. Sorenstam won the LPGA’s Rolex Player of the Year Award eight times and the Vare Trophy for low scoring average six times. She’s the only woman to shoot 59 in LPGA history.

Player, 85, took pride taking the game around the world, winning 165 times around the globe, with 24 of those PGA Tour titles, nine of them major championships. He is one of just five men to win the career Grand Slam, joining Gene Sarazen, Ben Hogan, Jack Nicklaus and Tiger Woods.

Zaharias, arguably the greatest ever female athlete, took up golf at age 24 and won 10 major titles. She is also the only woman ever to make a cut on the PGA Tour. In addition to her Hall of Fame golf career, she won gold medals in the 80-meter hurdles and javelin throw in the 1932 Olympics.