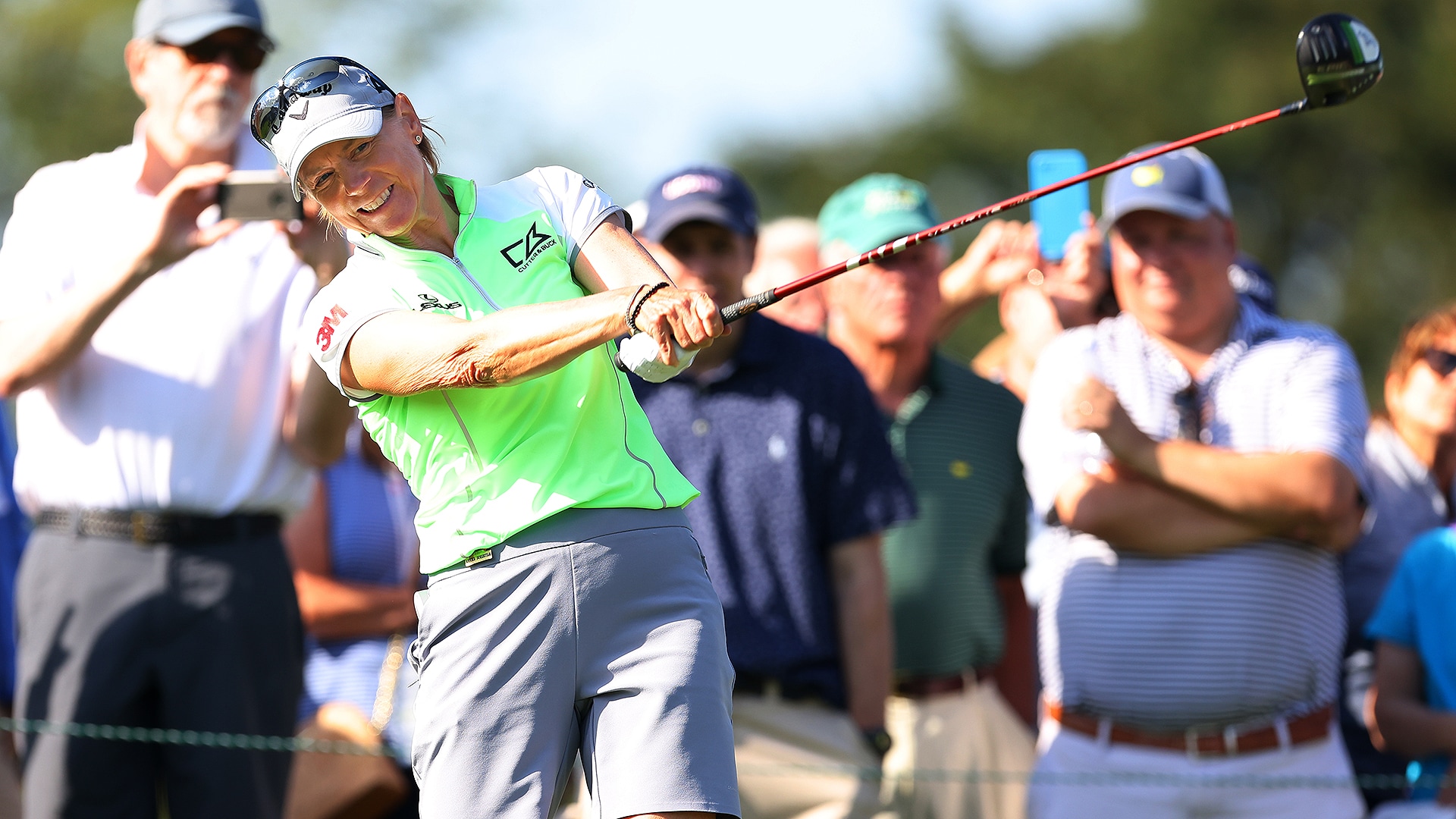 FAIRFIELD, Conn. – Annika Sorenstam shot a 3-under 69, racing to finish before dark, to take a three-stroke lead Friday in the U.S. Senior Women’s Open.

The 50-year-old Sorenstam, a three-time U.S. Women’s Open champion making her first appearance in the senior event, birdied Nos. 7-9 to get to 8 under and closed with pars on Nos. 1 and 2 at Brooklawn Country Club.

Playing competitor and fellow Swede Liselotte Neumann was second, making birdie on the final two holes for a 69. She won the 1988 U.S. Women’s Open to become the first Swedish major champion.

Fifteen players were unable to finish the round. The first-round was completed Friday morning after rain prevented half the field from finishing Thursday.

Rosie Jones (70), Kris Tschetter (72) and Dana Ebster (74) were 3 under. Catriona Matthew was the only other player under par. She was 2 under with three holes left.

Tschetter played a five-hole stretch in 5 under – capped by an eagle on the par-5 eighth – to offset two double bogeys and a bogey.

Ebster, tied with Sorenstam for the first-round lead after a 67, is a part-time golf instructor and assistant coach at Modesto Junior College in California.

Past champions Helen Alfredsson (72) and Laura Davies (75) were 2 over. Davies was in the group with Sorenstam and Neumann.

JoAnne Carner, at 82 the oldest player to compete in a USGA championship, shot 79 to miss the cut at 17 over. She opened with an 82. She played alongside Port and seven-time USGA champion Carol Semple Thompson. 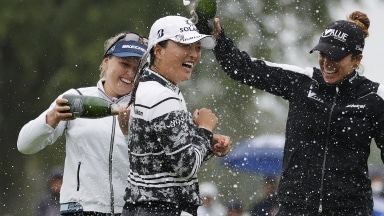 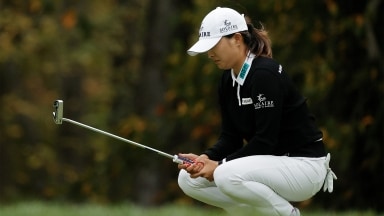 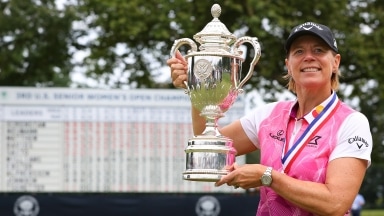