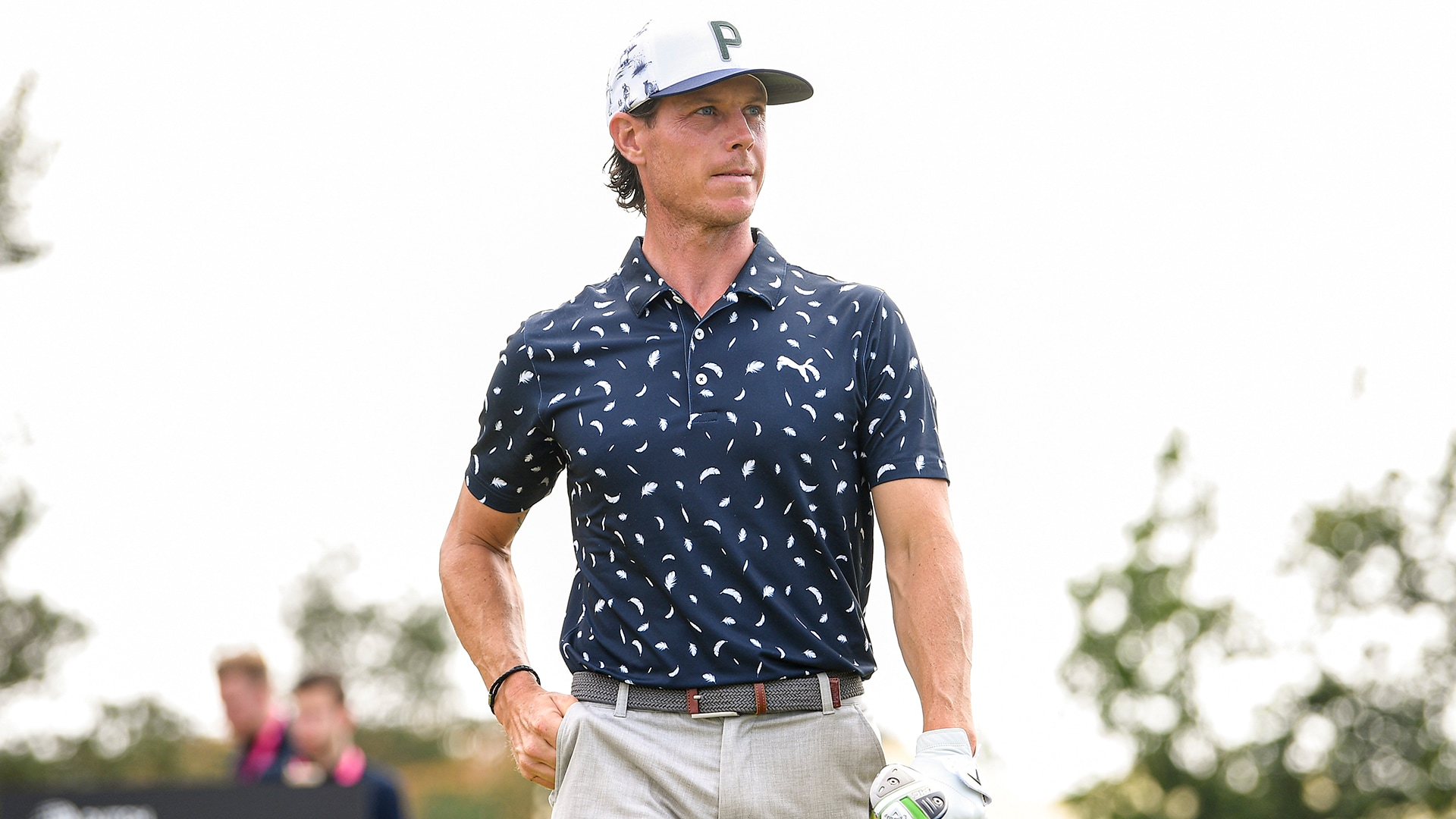 CROMVOIRT, Netherlands — Kristoffer Broberg of Sweden smashed the course record he set a day earlier with an 11-under 61 on Saturday to open an eight-shot lead after three rounds of the Dutch Open.

The 772nd-ranked Broberg opened with four birdies and an eagle in his first six holes in benign conditions at the Bernardus club in Cromvoirt and had six more birdies in a bogey-free back nine.

The 35-year-old Swede moved to 23 under overall. He set the course record for the first time Friday with a 64.

The tournament marks a return to form for Broberg after recent years blighted by injuries. He played only 11 events between 2018 and 2020 due to a combination of hip and knee injuries.

Full-field scores from the Dutch Open

Broberg needed an eagle three on the final hole for a round of 59, but he hit his drive well left and made a par five.

Broberg’s only European Tour win was six years ago at the BMW Masters in China, when he beat Patrick Reed in a playoff.

Denmark's Marcus Helligkilde (68) remained in second place on 15 under. 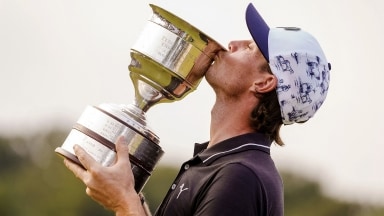 Kristoffer Broberg hasn't won since beating Patrick Reed in a playoff to clinch the 2015 BMW Masters.

Shiv Kapur of India shot a 2-under 68 to reach 8 under and join Belgium's Nicolas Colsaerts in the halfway lead at the Dutch Open.

PGA champion Martin Kaymer has a chance to move further ahead in the European money list when the Dutch Open starts on Thursday.