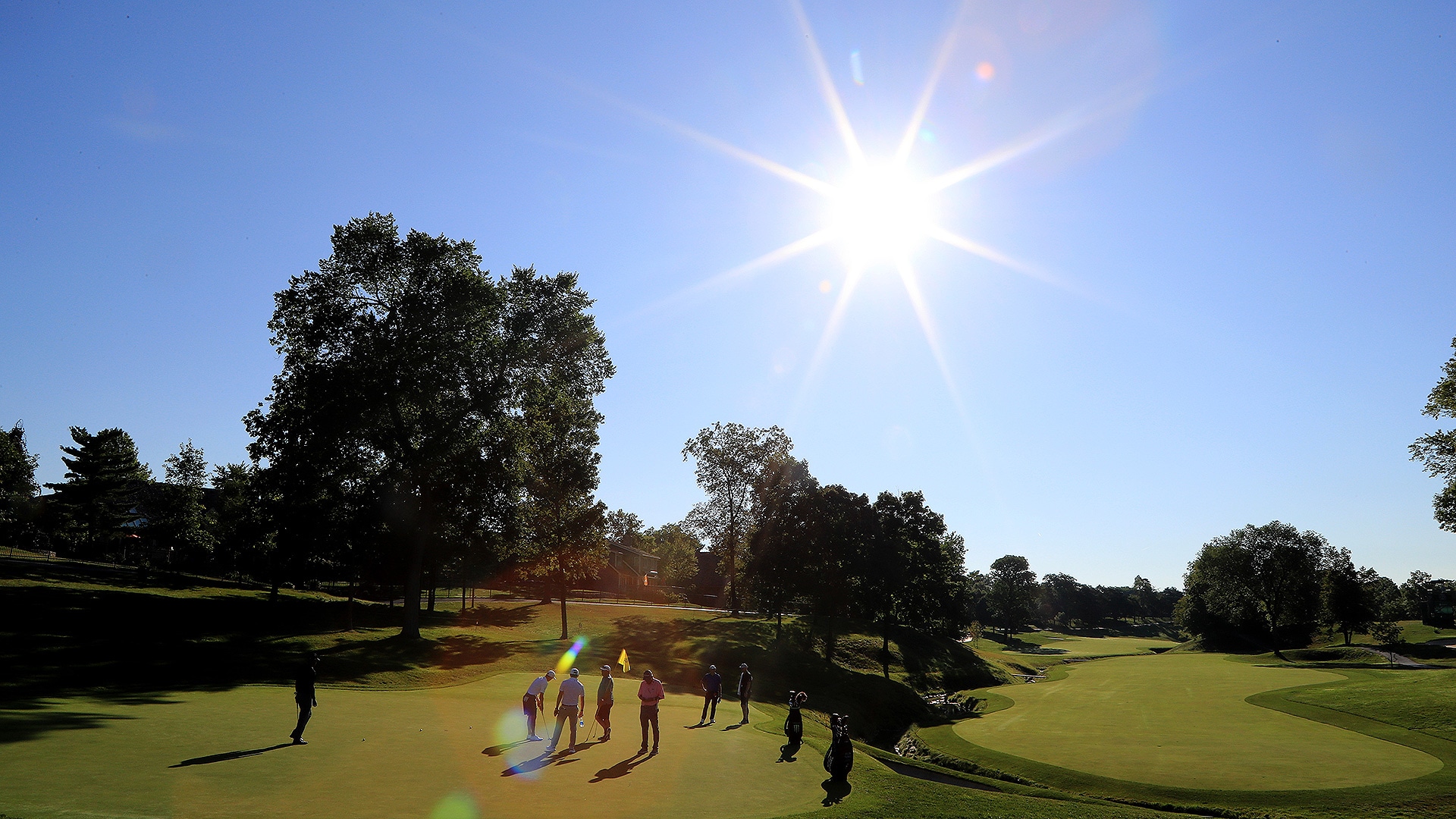 DUBLIN, Ohio – For the second consecutive week, the PGA Tour has implemented cautionary groups, in relation to COVID-19, at Muirfield Village.

At last week’s Workday Charity Open, which was also played at Jack’s Place, the Tour announced a clarification to its Health and Safety Plan that would allow players who continue to test positive for the coronavirus to compete if certain conditions are met.

According to the CDC’s symptom-based model, players who test positive but have been in isolation for at least 10 days since they first had symptoms and have gone 72 hours without any fever or respiratory issues may return to competition.

English was the fifth Tour player to test positive, at the Rocket Mortgage Classic, and he’s making his first start since being isolated at the Memorial. McDowell did not test positive but his caddie, Ken Comboy, did.

Players and caddies in the “timed out” policy are allowed to compete and practice but are not allowed access to the locker room, club house or fitness areas.

If any of the four players make the cut they would be required to be paired with others in the “timed out” policy or they would play alone regardless of their position in the field.