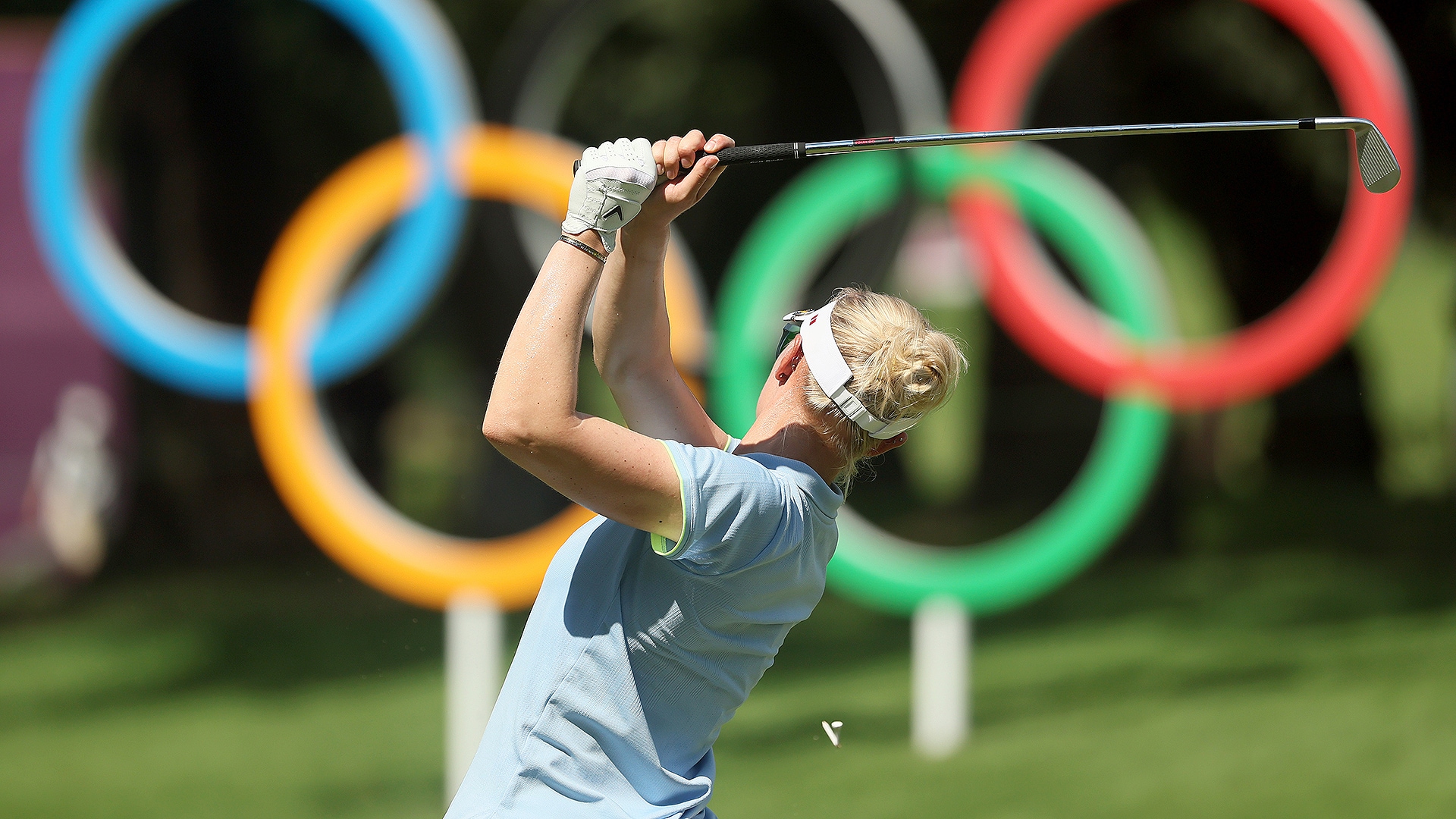 KAWAGOE, Japan – An approaching storm has forced officials at the Olympics to consider cutting the women’s competition to a 54-hole event.

In a memo sent to players late Wednesday, officials warned that “based on our medical advisor’s input, playing more than 18 holes in one day is not advisable.” The heat index on Day 1 topped out at 111 degrees and the forecast calls for similar temperatures on Thursday and Friday.

“We went through various scenarios today. The conversation started because of the forecast we’re seeing for Saturday and Sunday, there’s a tropical system that’s been developing,” said Heather Daly-Donofrio, an Olympic technical delegate. “We don’t know how much golf we can play, if any, on the weekend.”

If the forecast, which calls for a 70 percent chance of rain on Saturday and an 80 percent on Sunday, doesn’t improve that leaves officials with only one option, cutting the event to 54 holes. The competition cannot extend past Sunday’s closing ceremony.

According to the memo, officials will wait until after Round 2 before making a decision on whether to play the scheduled 72 holes or reducing the event to 54 holes.