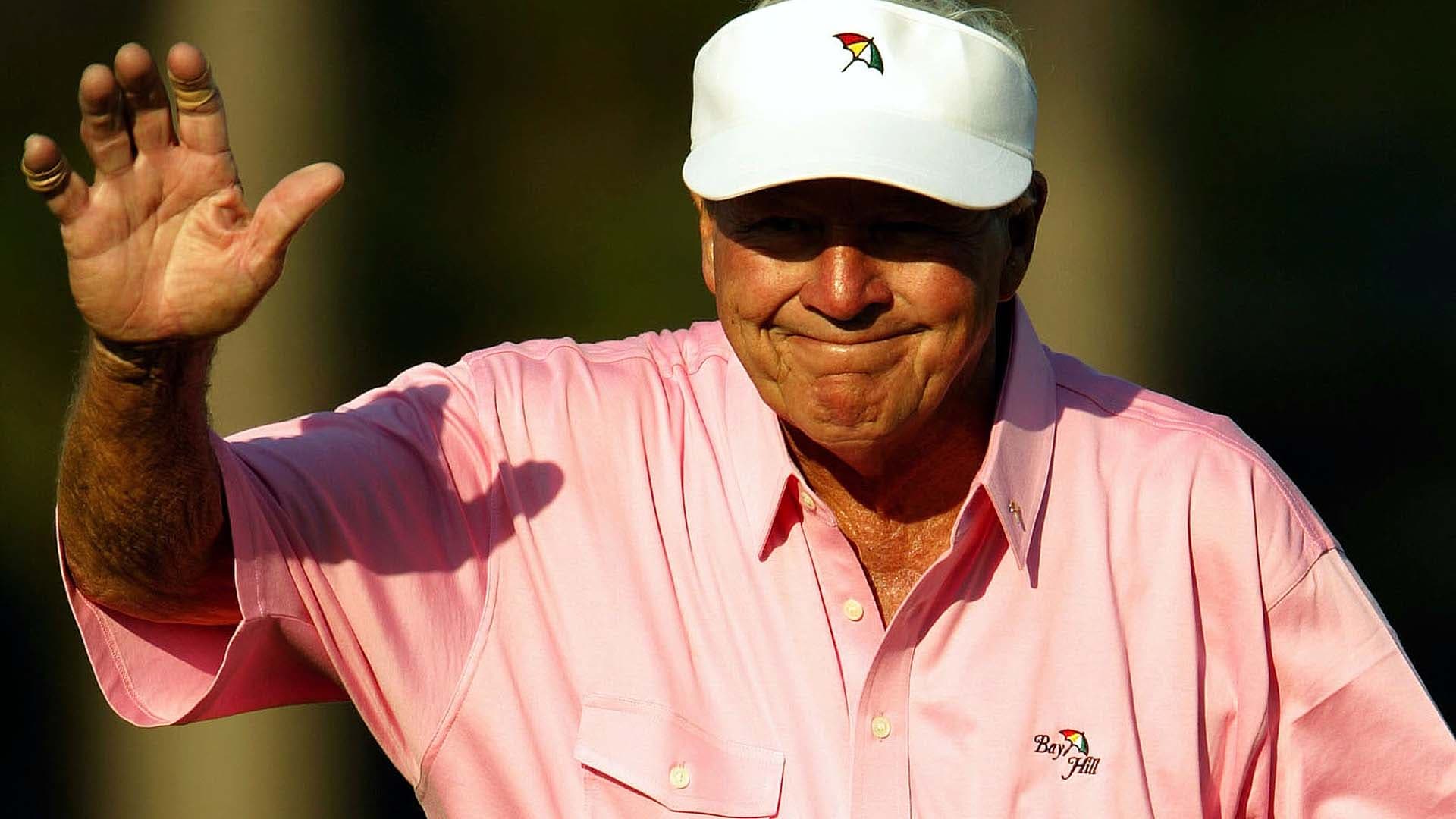 A seven-time major champ and icon of the game, Palmer died in 2016 at age 87. The stamp will honor Palmer for his positive impact on the game, noting his rise "from humble beginnings to becoming a globally-revered champion." 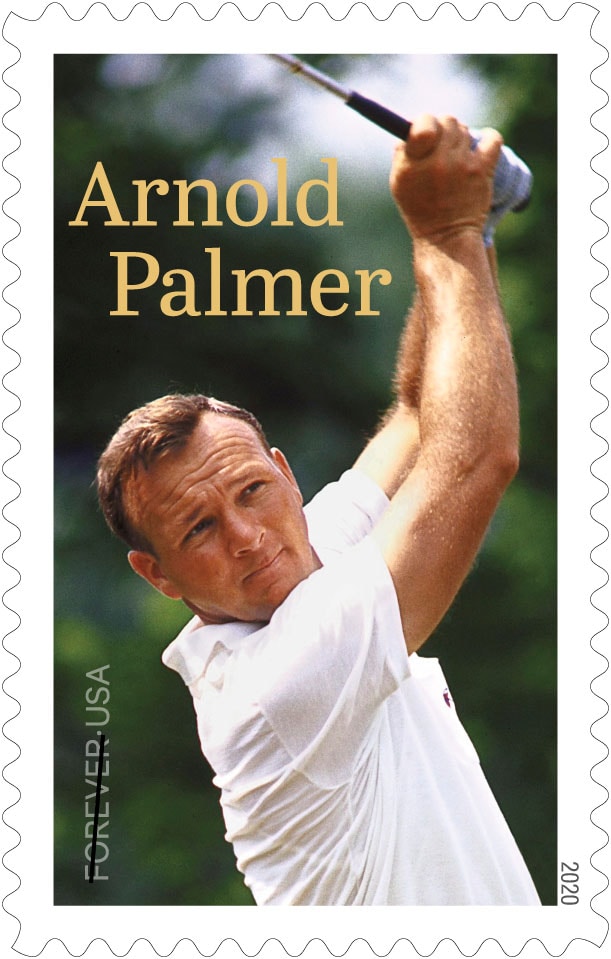 The stamp, whose first date of issue has yet to be announced, will feature a photo of Palmer taken by photographer James Drake at the 1964 U.S. Open at Congressional Country Club. It will be issued as a "forever" stamp, meaning its value will always equal the cost of a first-class mail stamp.

"To have my father celebrated in this way is a true honor," said Palmer's daughter, Amy Saunders. "It's something I think he would be proud of as both an individual and an American, and it's a wonderful way to preserve his legacy."

Palmer is one of two individuals being recognized with a commemorative stamp next year along with journalist Gwen Ifill, who like Palmer passed away in 2016.