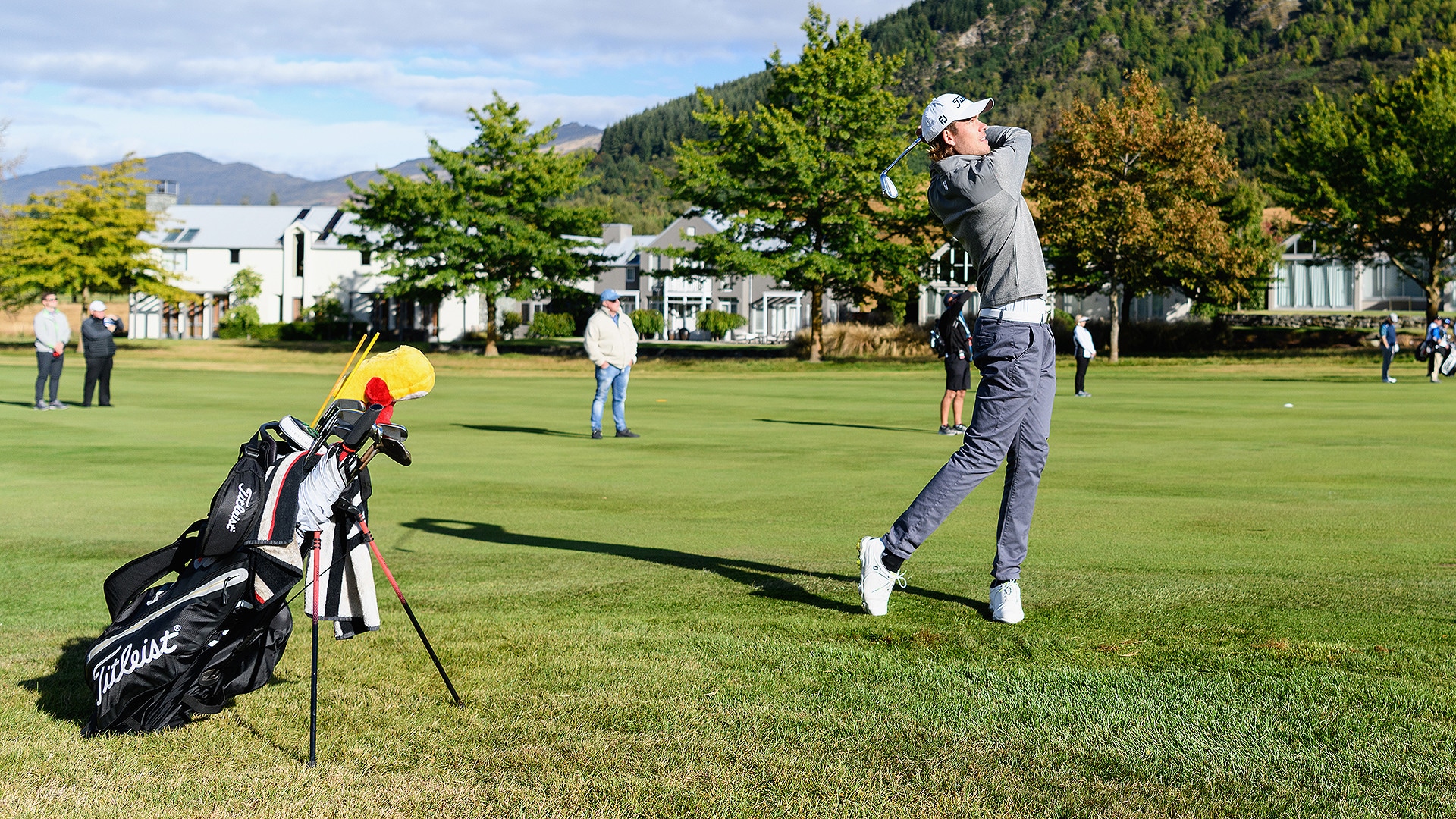 ARROWTOWN, New Zealand – Australian rookie Zach Murray shot an 8-under 63, the best round of his fledgling professional career, to share the first-round lead at the 100th New Zealand Open on Thursday with Ryuko Tokimatsu and Harry Bateman.

The 21-year-old from Wodonga in Victoria state, who turned pro in October, had four birdies on each nine.

Tokimatsu birdied the last two holes to claim his share of the lead, while Bateman eagled the 17th and birdied the 18th in the last group of the day to ensure New Zealand had a player atop the leaderboard in its centenary Open.

Murray was unaffected by cool conditions which saw new snowfall on The Remarkables mountain range which surrounds The Hills golf course at Arrowtown in New Zealand's South Island. He tried to purchase a thermal top at the pro shop but it had none in his size.

''It was a strange warm-up for me,'' Murray said. ''I hit about five balls and I was like 'I'm not going to get warm' and so I just sat in the pro shop and waited until the sun came out, hit a couple of putts and off I went. I do that back at home when I'm just playing with my mates so I suppose I might have to do that more often.'' 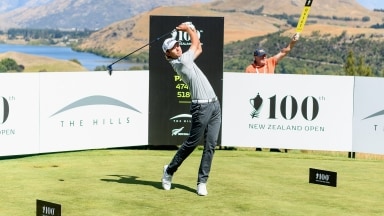 Zach Murray showed his opening 63 at the New Zealand Open was no fluke when he followed it with a 6-under 65 Friday to lead by five.