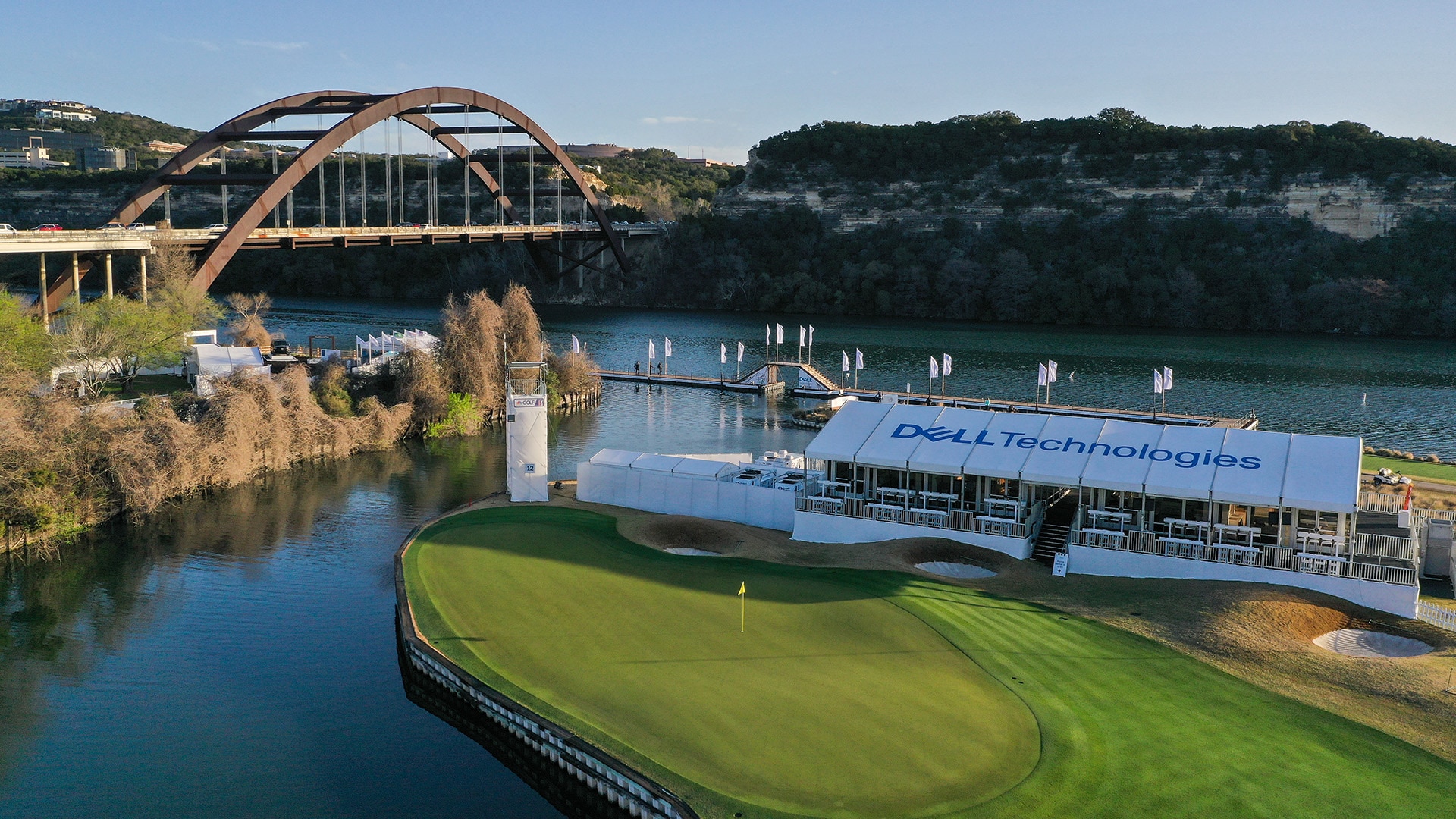 The PGA Tour measured wind gusts to 40 mph and three-quarters of an inch of rain fell on the course, sparking flood warnings across the city. Fortunately, there was no damage to the infrastructure for this week’s WGC-Dell Technologies Match Play or the course, which was closed Monday afternoon because of the dangerous weather.

At least three tornadoes touched down causing “extreme structural damage” and “vehicle damage” in Round Rock, Texas, which is 14 miles from Austin Country Club. Tornadoes were also tracked in nearby Elgin and Hutto, but the storm moved around Austin Country Club. 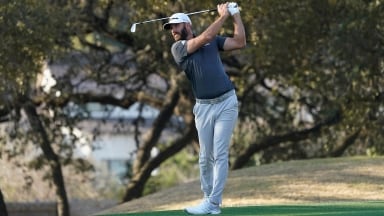 Round of 16 recap from WGC-Dell Match Play 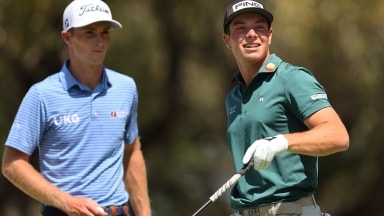 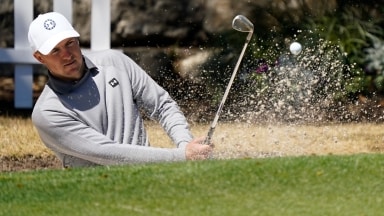 A look inside Spieth’s mind during match play

Taking a look at Jordan Spieth's match-play mindset ahead of this week's WGC-Dell Technologies Match Play.