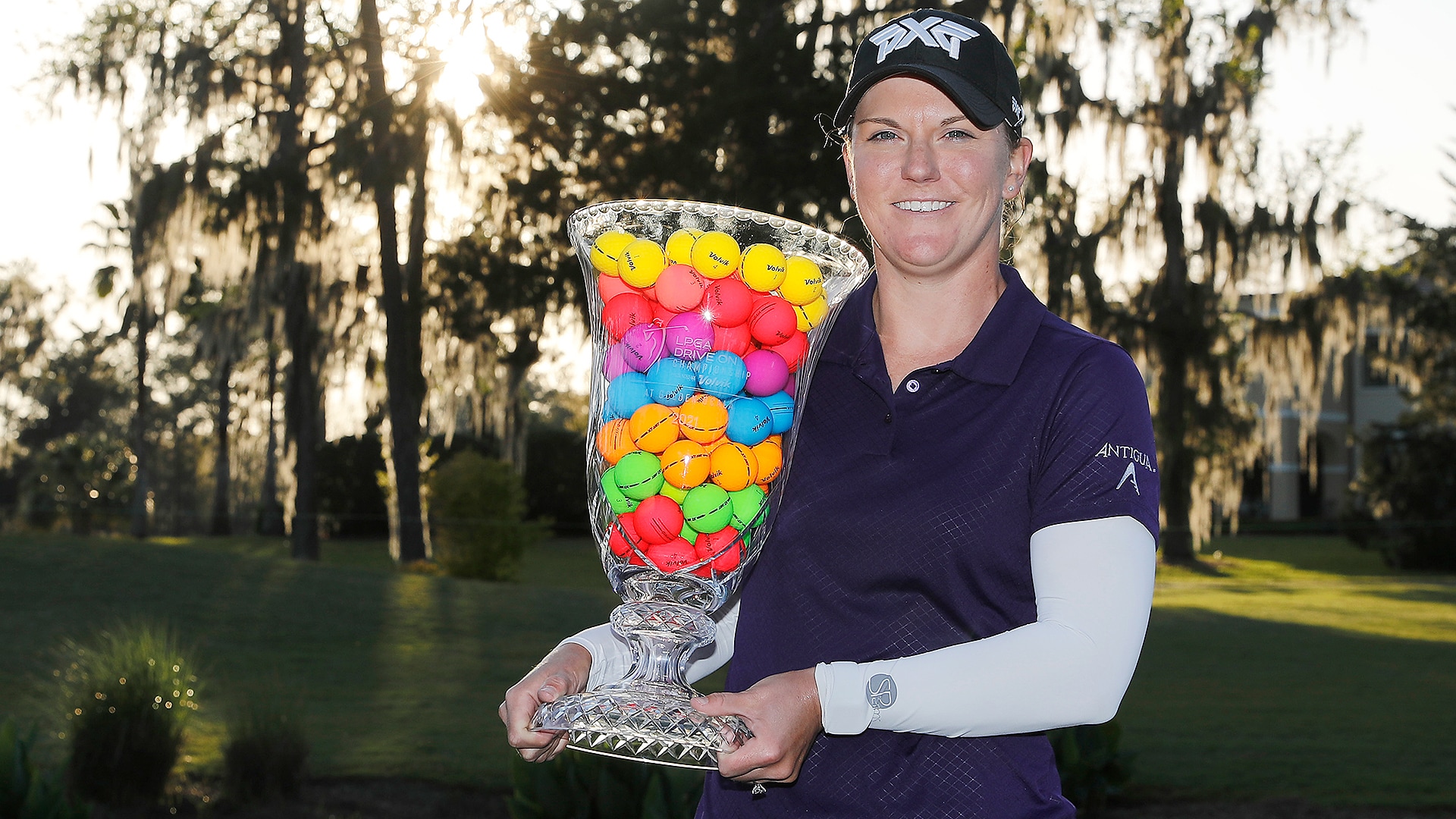 Tied for the lead with Kupcho after each of the first two rounds and a stroke ahead entering the day, Ernst closed with a 2-under 70 to finish at 15-under 273.

Kupcho, coming off a closing eagle Saturday, had a double bogey and three bogeys in a 74.

Following sisters Jessica and Nelly Korda in the first two events of the year, Ernst gave the United States three straight victories to open a season for the first time since 2007.

The 29-year-old former LSU star from South Carolina, showing her school spirit with a purple shirt, also won the 2014 Portland Classic and the 2020 NW Arkansas Championship. She won the NCAA title in 2011.

With brother Drew, a former player at Coastal Carolina, working as her caddie, Ernst birdied Nos. 4-7 to get to 17 under, but dropped back with bogeys on Nos. 12 and 13.

Kupcho is winless on the tour. The former Wake Forest star won the 2018 NCAA title and the inaugural Augusta National Women’s Amateur in 2019.

Kupcho birdied 10 and 12 to pull within three strokes of Ernst, then bogeyed 14, made the double bogey on the par-3 15th and bogeyed 17. She played most of the back nine in the opening round Thursday with a migraine that blurred her vision.

In Gee Chun of South Korea was fourth at 7 under after a 69. Switzerland's Albane Valenzuela was another stroke back after a 73.

Nelly Korda, tied with Ernst and Kupcho for the first-round lead, had weekend rounds of 76 and 75 to tie for 28th at even par. Jessica Korda shot a 71 to tie for eighth at 4 under. 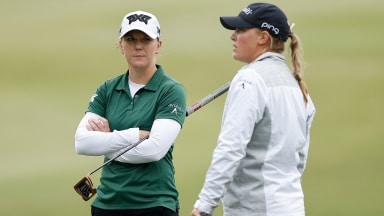 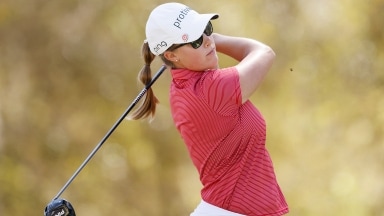 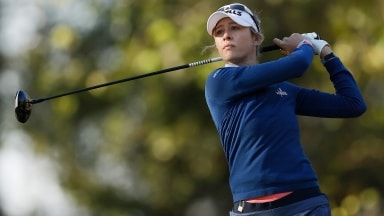