Smith, Leishman among those pledging donations for Australian bushfires 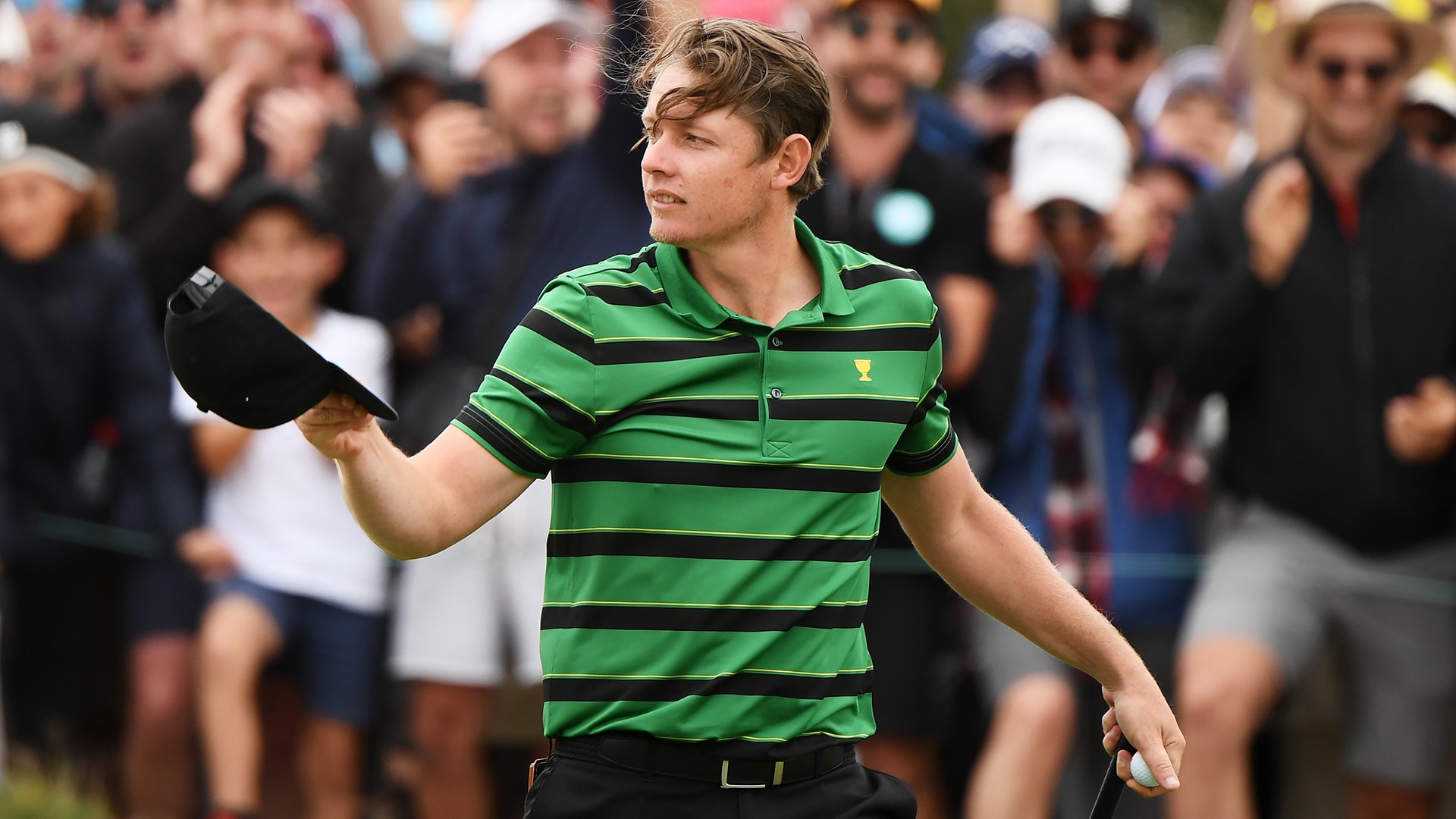 Cameron Smith, Marc Leishman, Nelly Korda and Jessica Korda are among those who have pledged donations based on the number of birdies and eagles they make at upcoming tournaments.

Smith, who is from Brisbane, plans to donate $500 for every birdie and $1,000 for every eagle he cards at this week's Sony Open.

“Australia is burning, and I’m lost for words!” Smith wrote on Instagram. “Have personally had family members effected by the disaster, and it’s only the start of fire season. If anyone can donate, even the smallest amounts, clothes, blankets etc, it all counts… Everyone stay safe and my thoughts are with you!! Let’s make some birdies!"

Leishman, who was born in Warrnambool, will pledged the same amount during the Sony.

The Korda sisters, whose father Petr won the 1998 Australian Open in tennis, are promising $150 for every birdie and $300 for every they make during the LPGA's two-event Florida Swing, which begins next week in Orlando, Florida.

Nelly Korda said she'll donate based on her performance for her first three starts of the new season.

As of Saturday, the fires have burned nearly 6 million acres across Australia, including more than 3.5 million in New South Wales alone. Per CNN, 24 people have died, including several firefighters, while millions of animals have also been killed, including almost a third of the koala population of NSW.