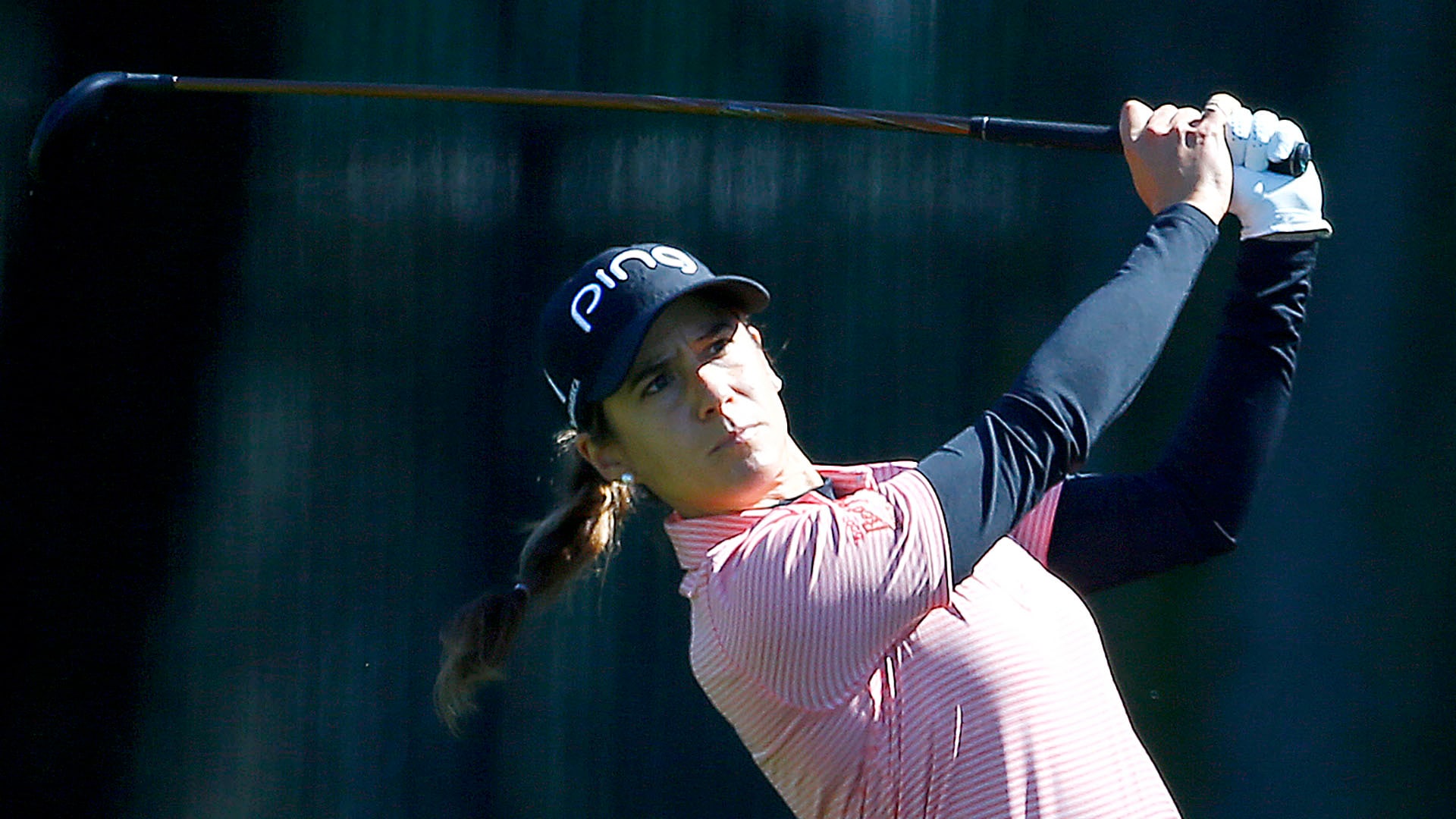 DALY CITY, Calif. – Azahara Munoz continues to find the game and confidence that made her an LPGA winner, Solheim Cup stalwart and NCAA individual champion.

With a 3-under 69 Thursday, she moved into early contention at the Mediheal Championship, two shots off the lead.

Munoz, who endured hard times working through hand surgery and a thyroid malady the last few years, has already recorded four finishes of T-6 or better this season.

She was sharp again Thursday, hitting all but two fairways and all but three greens in regulation.

“Even my caddie thought it was the best golf I’ve played in I don’t know how long,” Munoz said. “I hit like every shot flush, on the number. It was really stress free. I wish I could have made more putts, but the greens are tricky out here.”

Munoz, a Spanish veteran of three Solheim Cups, didn’t make the European team that lost to the Americans in Iowa two years ago. She said it motivated her to make the team going to Scotland this year.

“It was very difficult, and it hurt a lot,” Munoz said. “Everybody was like, 'You should be a pick,’ but nobody should be a pick. You either qualify, or it’s up the captain. If you don’t qualify, I don’t think anyone has the right to say 'I should have been picked.’

“I really wanted to be there, but everything happens for a reason. I worked harder.” 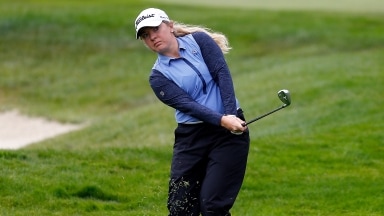 Law learns from loss, ‘I will build on this’

Bronte Law came up short in the Mediheal Championship playoff, but she said she learned lessons to help her break through and win her first LPGA title. 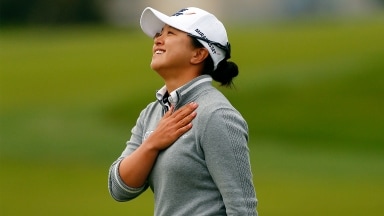 Sei Young Kim beat Jeongeun Lee6 and Bronte Law with a birdie on the first playoff hole, proving to herself she can fight back and win on any course, with any score. 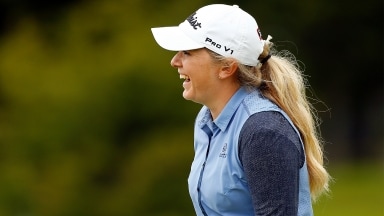 Law comes up short in playoff, but moves up in European Solheim Cup rankings

Bronte Law didn’t match the LPGA record for a final-round comeback and didn’t get her first title, but there was satisfying consolation.