Back in the groove of tournament golf, Tommy Fleetwood (64) dances into PGA contention 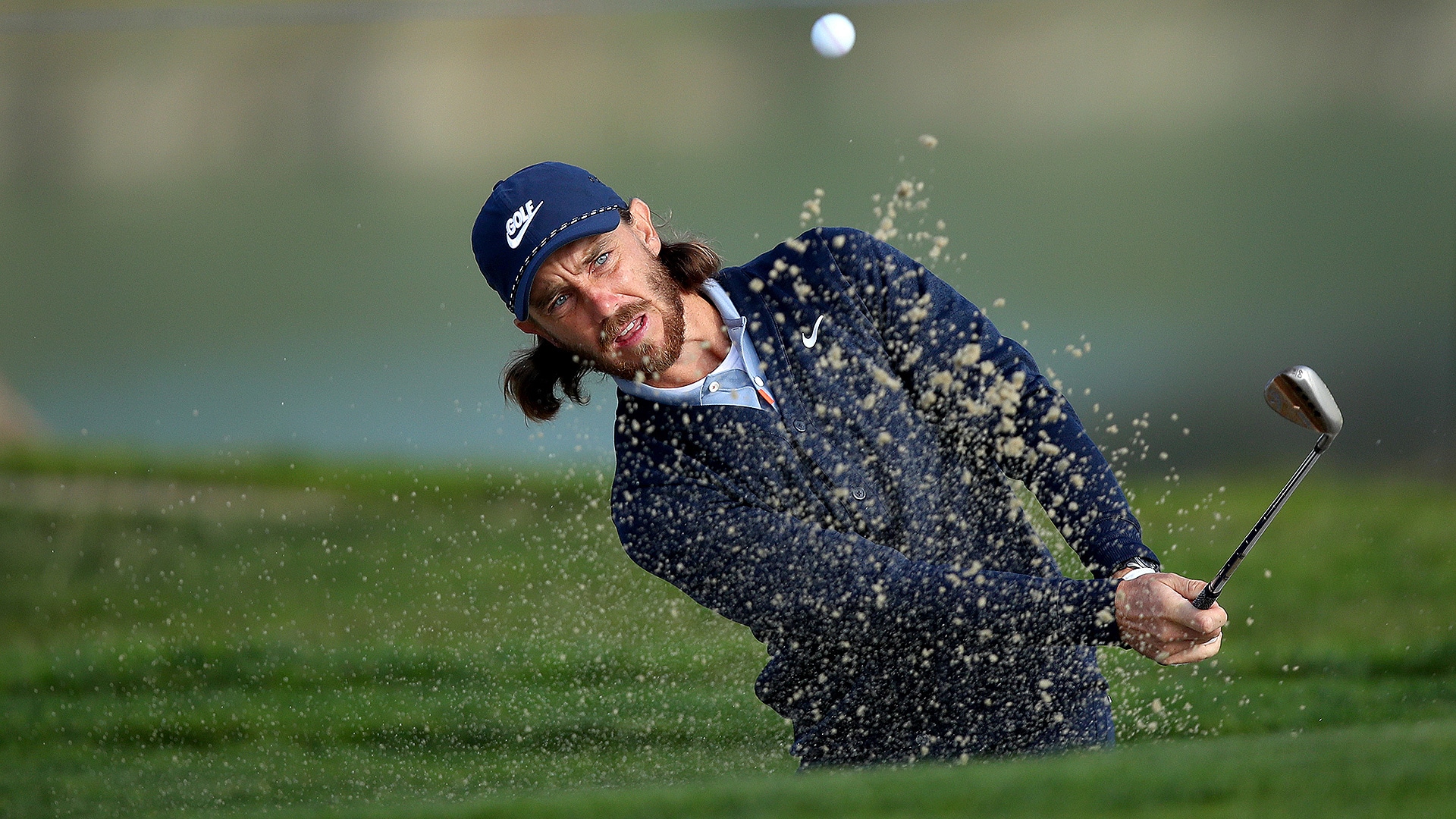 Because of the uncertainty of the COVID-19 pandemic and possibility of quarantines on both sides of the Atlantic, Fleetwood postponed the restart to his season until last month’s 3M Open, where he missed the cut. In his only other start before this week’s PGA Championship, he tied for 35that last week’s World Golf Championships event in Memphis.

“With the quarantine it made it not impossible but very close to that where I would come and travel over and then go home and come back again,” Fleetwood said. “I was leaving it as late as possible to start playing just because then it would be a straight stretch in America.”

The Englishman’s competitive hiatus doesn’t seem to be a problem this week at TPC Harding Park, where he moved into second place after shooting 6-under 64 early on Day 2.

Although Fleetwood admitted that recreational rounds back home with friends weren’t a substitute for major-championship golf, he returned to competition with a healthy amount of confidence.

“I expected to play this well first week back out,” he said, smiling. “It's funny really, like when you've played poorly, you feel a long way off, and then you have a day like today and you obviously feel a lot better about it. I feel like I've prepared well last week and this week and felt way more in the groove of tournament golf.”