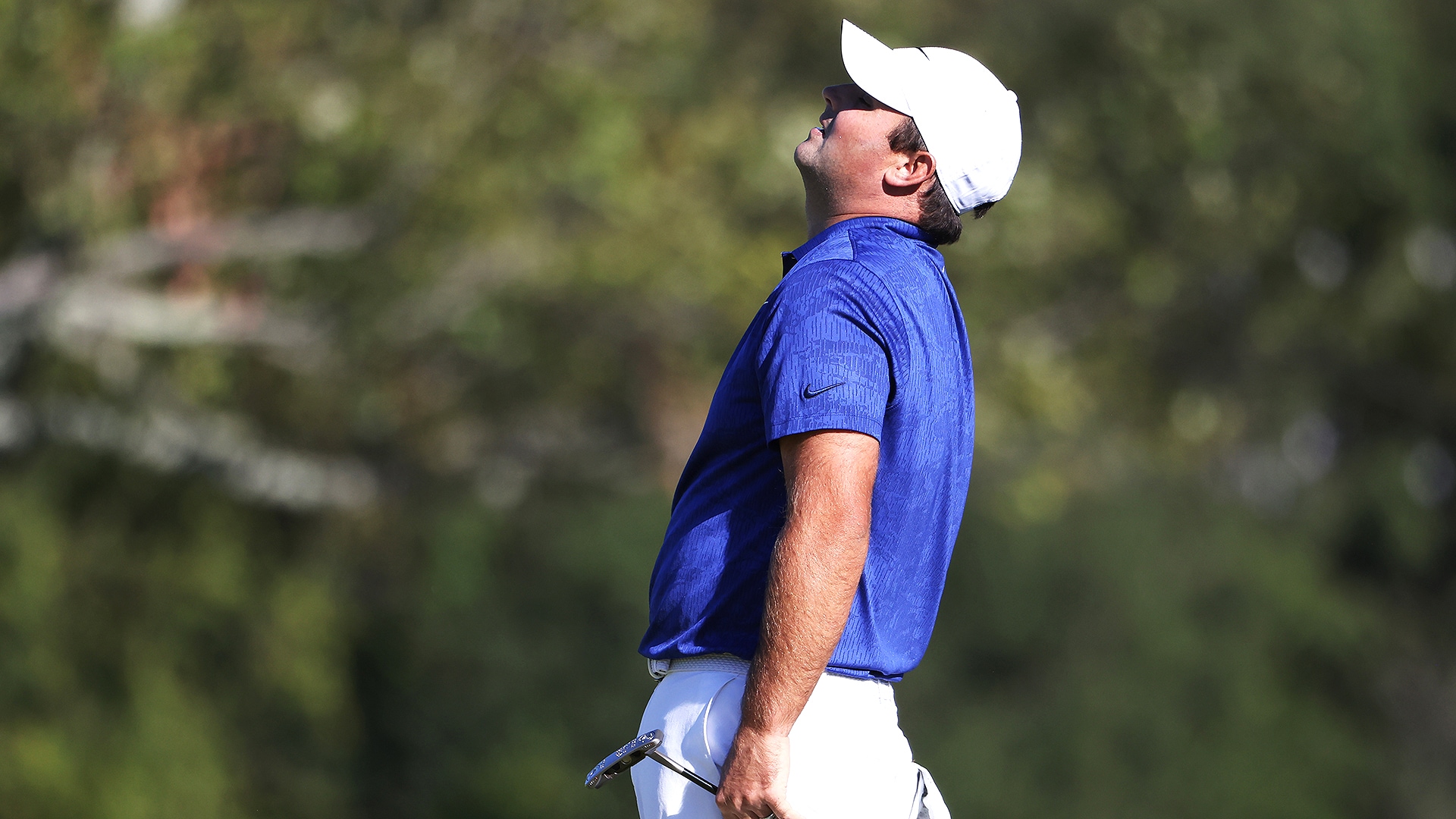 Tied for the lead as he played the back nine at Winged Foot, Reed shot 43 on the inward half to plummet into a tie for 11th, eight shots back of Matthew Wolff.

Can he still win?

“It’s a long shot, but you saw how fast it can go the wrong direction,” Reed said. “You get just a little off around here, you can make some numbers.”

Reed led by a shot at the halfway point but had hit only 10 fairways, the fewest by a U.S. Open leader since they started keeping stats in 1983. He wasn’t any more accurate on Saturday, hitting only 3 of 14 fairways and finding just nine greens. He shot a third-round 77, which tied the worst score of anyone inside the top 40.

“Frustrated,” Reed said. “Anyone in my position would be frustrated. The great thing is there’s always tomorrow, and it’s a U.S. Open. Even though I’m eight shots back, if I go out and play a really solid round tomorrow, you never know.”