Back in the world's top 50, a resurgent McDowell wants another shot at a major 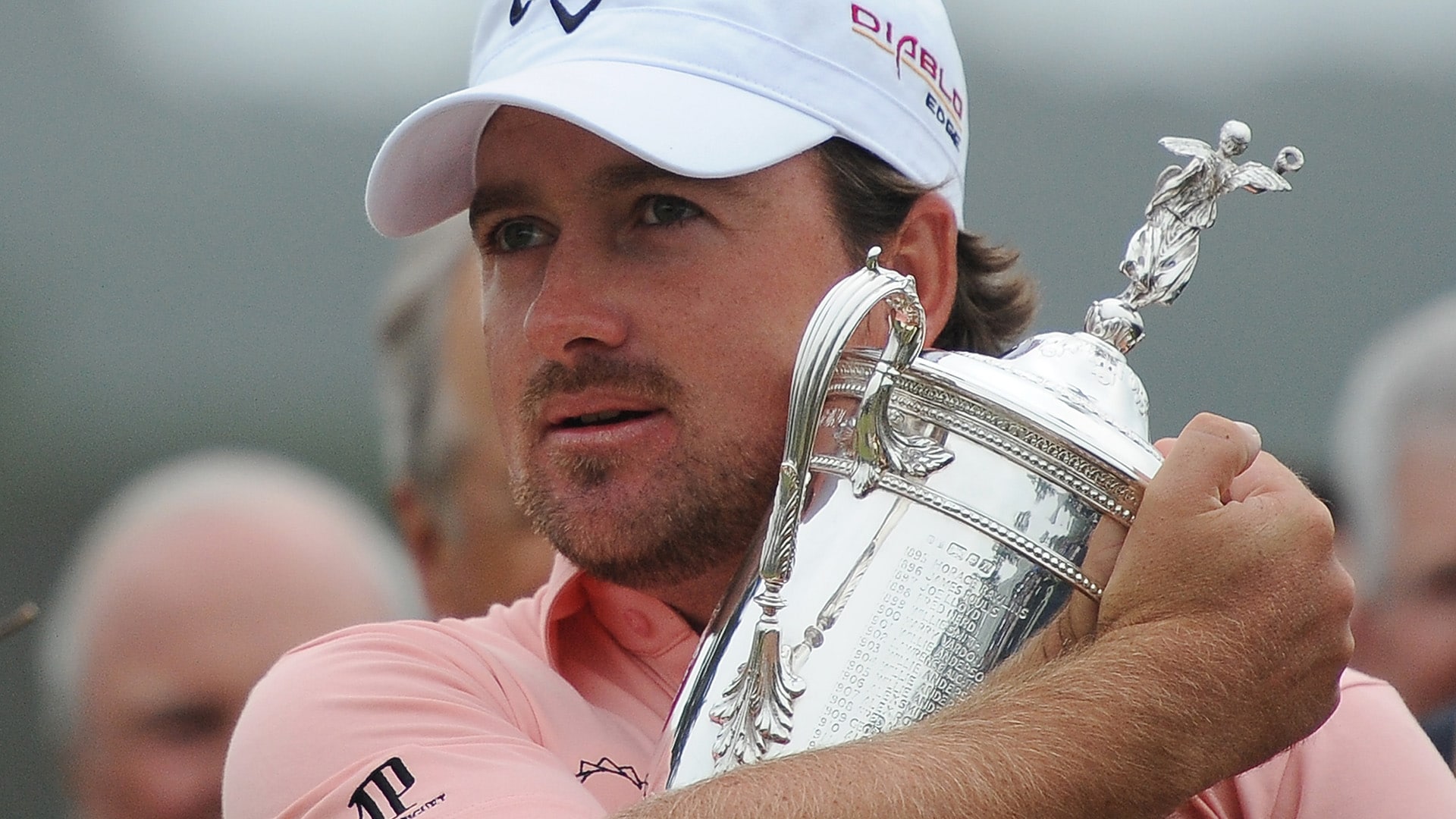 Two days after claiming the Saudi International, McDowell brings momentum and confidence to one of his favorite places, Pebble Beach Golf Links, where the weather can be a challenge this time of year.

“When the sun shines, there’s no better place on the planet to be,” McDowell said.

And no better place for McDowell, 40, to keep his climb going in the Official World Golf Ranking with the sun forecast to shine all week. He won the U.S. Open here 10 years ago.

“It will be 10 years in June,” McDowell said. “Lots of great memories.”

Lots of good mojo to draw upon as he continues to rebuild his place in the game. McDowell’s victory in Saudi Arabia, his second worldwide title in 11 months, moved him among the top 50 in the world rankings for the first time in almost five years.

“One of my big goals is to get myself back up in the top 20 and have a chance to experience that back nine at a major championship with a chance to win again,” McDowell said.

Maybe at this spring’s Masters. At No. 47 in the world, he needs to remain among the top 50 in the rankings the week of the Masters to get back to Augusta National after failing to make the field the last three years.

“Last week has really given me that little bit of a boost, given me an opportunity to get back in some of the big fields, which is where I want to be,” he said.

McDowell is looking at getting in the WGC-Mexico Championship in three weeks and the WGC-Dell Technologies Match Play Championship in late March. Those events weren’t on his radar a year ago, when he arrived at Pebble Beach ranked 246th in the world.

“I think I was in the top 50 in the world for five, six years,” McDowell said. “Just to be back in those (World Golf Championships), I think I’ll appreciate them a lot more this time around. I think all those years, when it’s expected, maybe you don’t appreciate what it is and what they are and how important they are at the time. I always felt like if I got the opportunity again, I was never going to take it for granted, and prepare well, and make sure I continue to work hard, because you just don’t know when this is going to go away.”