Behind the scenes ... Holly Sonders 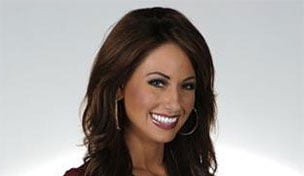 You see them in front of the camera, but here's a quick look at some of Golf Channel's on-air talent behind closed doors. This week it's Holly Sonders. Sonders joined Golf Channel in January 2011 as part of the 'Morning Drive' show and is also featured on 'School of Golf.' A graduate of Michigan State University with a degree in communications, Sonders was a four-year member of the MSU women's golf team and helped the Lady Spartans to a Big Ten Championship in 2007.

Too many great ones to choose from. And now I even have the chance to work with a few that I grew up watching on Golf Channel!

'Happy Gilmore' and 'The Departed'

A course located in warm weather, with no wind and sunny skies. Also near a big city!

What is the hardest thing about being a golf broadcaster?

Maintaining focus and reading/speaking, while someone else is talking in your ear (producer).

Too many to count ... we are LIVE every morning for 2 hours. I have at least one each day!

What is a little-known secret about doing TV?

Smile. It makes things seem so much better for those watching ... even if you're off your game that day. Also, sometimes people sitting behind a desk wear shorts with their jacket and tie ... you just never see them from the waist down. Nobody at Golf Channel does this, but I've seen it done before! 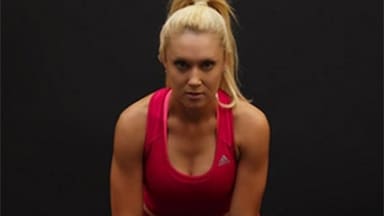 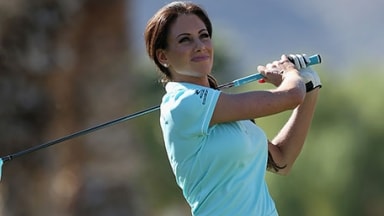 Golf Channel personality Holly Sonders, who appeared on such shows as “Morning Drive”, “School of Golf” and “Playing Lessons”, has left the network. 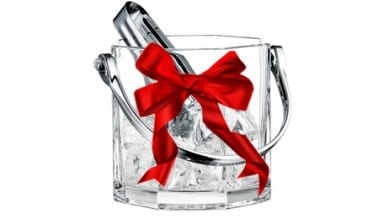 For something so cold, the #IceBucketChallenge may be the hottest thing to ever take the golf world by storm. Here, Grill Room gives its best-of awards.