Wiesberger leads Made in Denmark through 54 holes 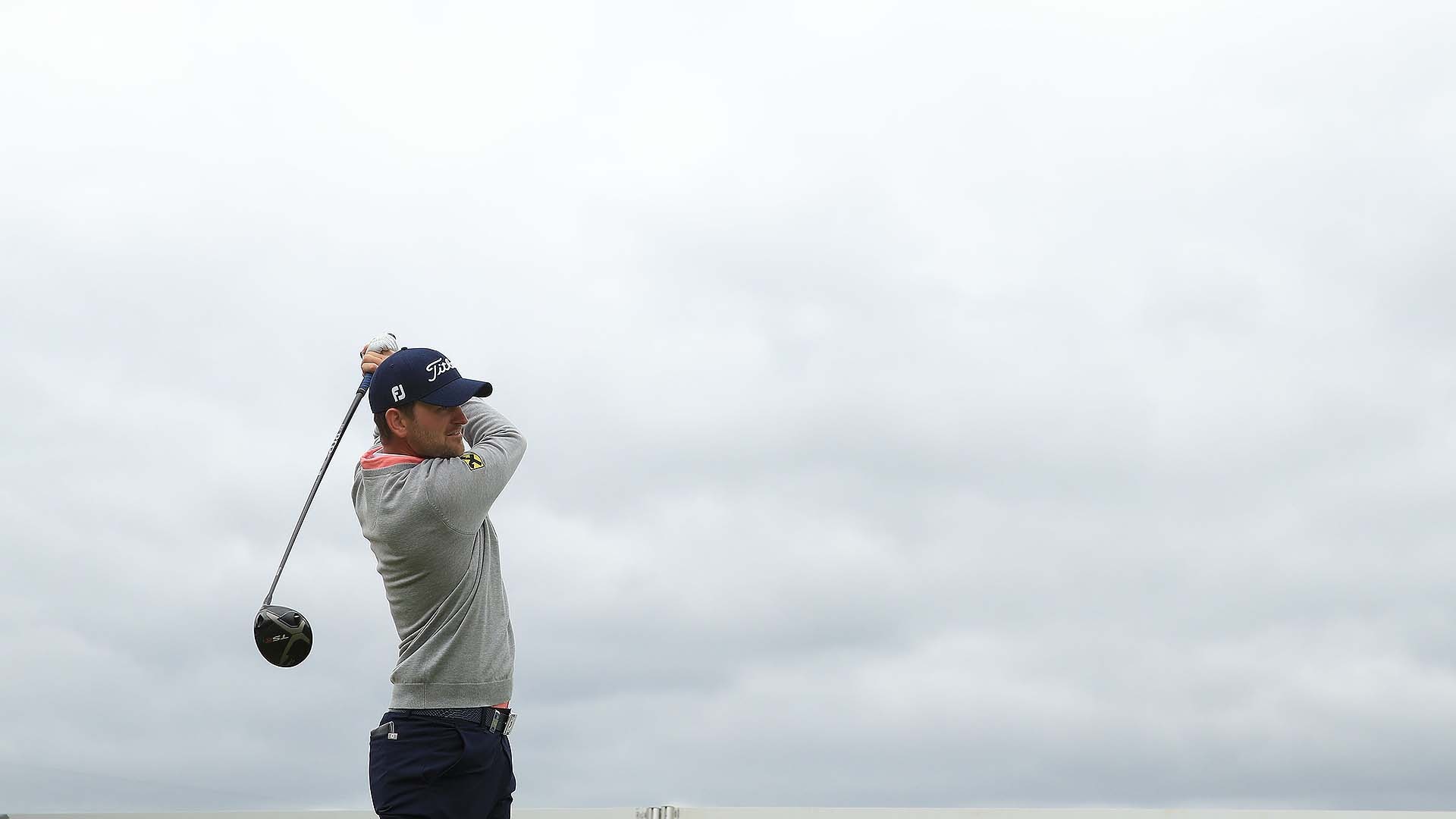 FARSO, Denmark - Bernd Wiesberger bogeyed a third hole to finish off Moving Day and still led the Made in Denmark event by a shot through 54 holes.

Seeking a fifth European Tour title, Wiesberger started the day at 5 under and climbed to 9 under after eight holes. Bogeys either side of the turn set him back, only for the Austrian to reel off three consecutive birdies on Nos. 12-14 to go to 10 under.

But Wiesberger failed to get up and down on the 18th, and the bogey gave him a 4-under 67 at Himmerland Golf & Spa Resort, still his lowest round of the year.

That was enough to give him a one-shot lead over Robert MacIntyre of Scotland, who carded a 3-under 68.

Overnight leader Matthias Schwab of Austria hit a 1-over 72 and dropped to two shots off the lead. Schwab was tied at 7 under with Max Schmitt of Germany.

Lee Westwood, with an eagle and double bogey, carded the round of the day, a 5-under 66, and was five shots behind Wiesberger.

Wiesberger missed seven months last year because of a wrist injury, but could post a first top 10, at least, in his 10th tour event this year. 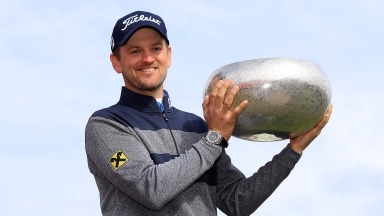 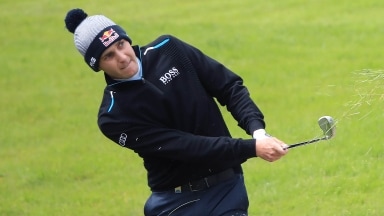