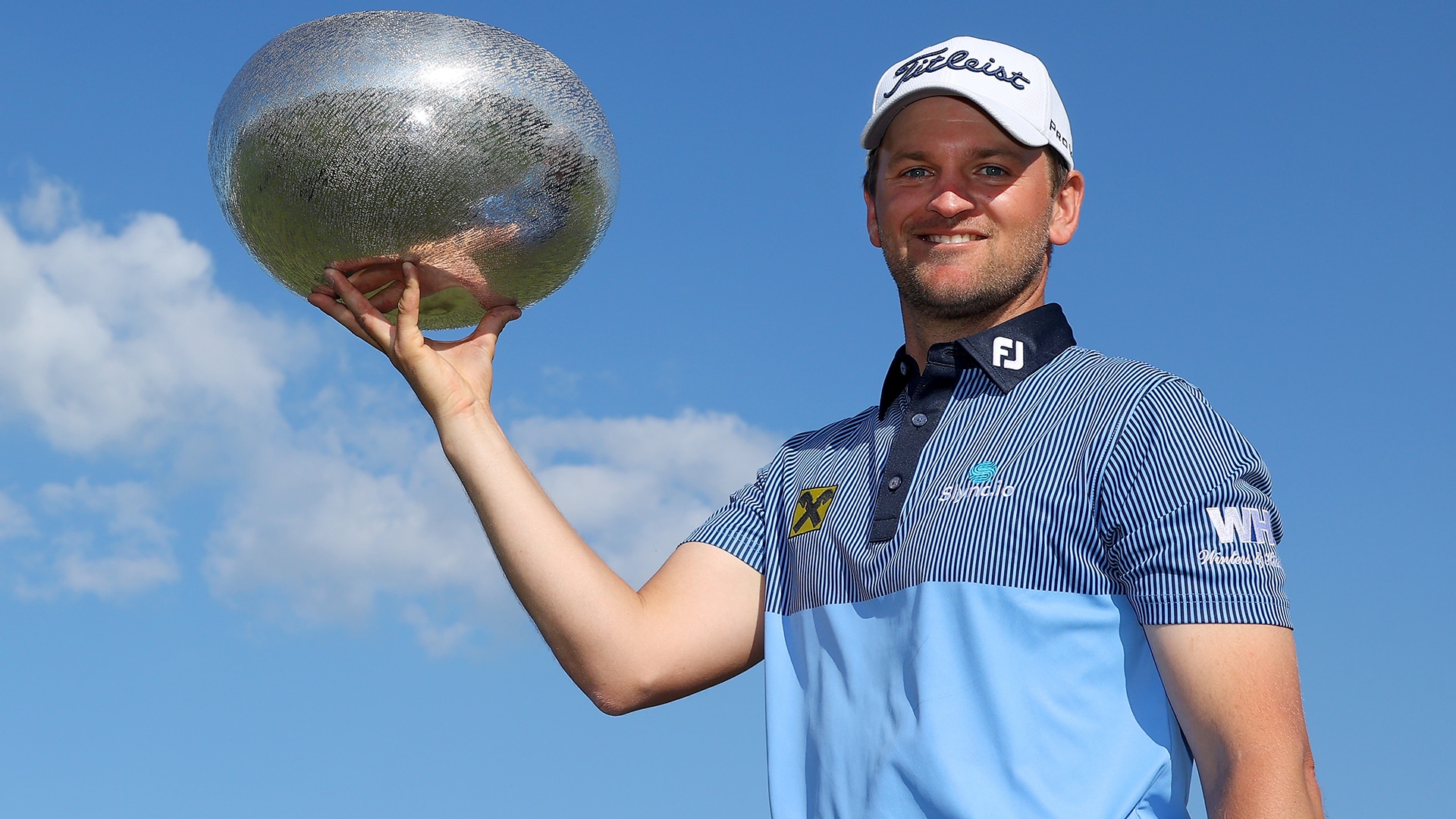 FARSO, Denmark – Bernd Wiesberger retained his title at the Made in HimmerLand event on the European Tour by shooting 7-under 64 to win by five shots on Sunday.

The Austrian golfer won the tournament in Denmark in 2019 and it was canceled last year because of the pandemic.

The 35-year-old Wiesberger became the first player to retain a European Tour title since Jon Rahm at the Open de España in 2019.

Full-field scores from the Made in Himmerland

Wiesberger took a one-shot lead over Alexander Bjork into the final round and was three clear of Laurie Canter. They failed to seriously challenge the leader, who pulled away by making six birdies in eighth holes from No. 8 to finish 21 under overall.

Bjork shot 70 and Canter shot 69 – the highest scores in the top 16 overall finishers.

Guido Migliozzi shot the lowest round of the day, a birdie-free 63, to finish alone in second. 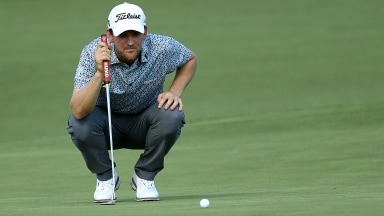 Wiesberger has eagle putt at 15, putts into water

Bernd Wiesberger had an eagle putt at the par-5 15th Thursday at the Masters and putted his ball into the water. 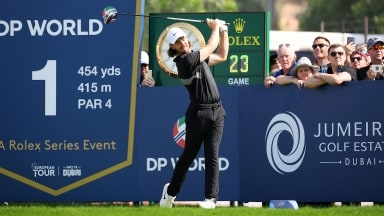