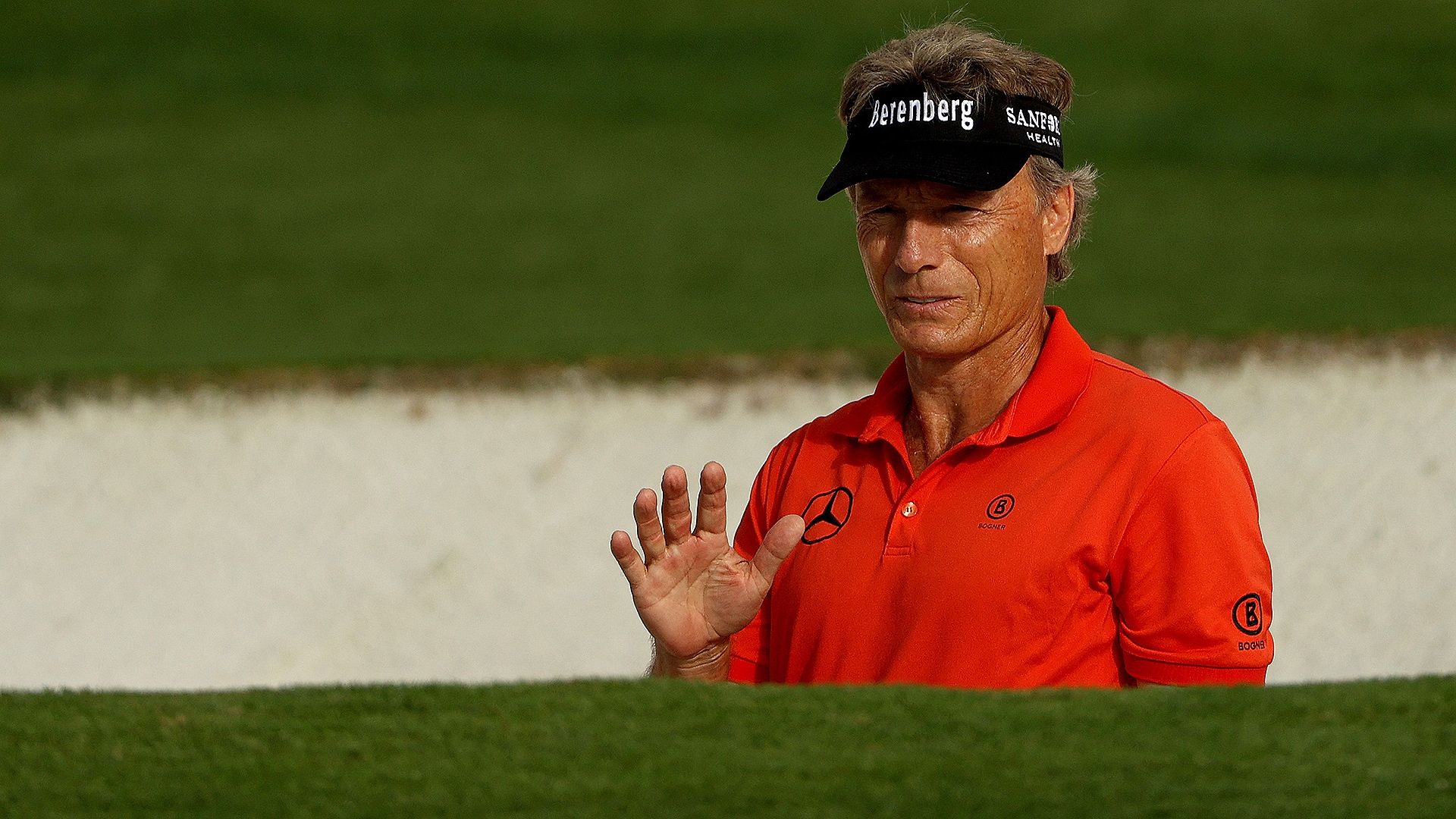 AUGUSTA, Ga. – Bernhard Langer was feeling his age Friday, even if his scorecard didn’t look like it.

He played 26 holes at Augusta National, a brutal walk even in the best of conditions, but especially grueling after the fairways were soaked by rain.

“My knees are shot right now,” he said.

With rounds of 68-73, Langer secured a spot on the weekend at the Masters. By doing so, the 63-year-old is now the oldest player in tournament history to make the cut. He’s more than a month older than the previous record holder, Tommy Aaron (2000).

Langer won the Masters twice, in 1985 and 1993, in what is now 37 career appearances. He’s made the cut four of the past five years, despite averaging just 264 yards off the tee, fourth-shortest in the field.

“I think I know how to get around it, even though I hit very long clubs [into greens],” he said. “But it’s certainly not easy.”

Especially not at his age.

“There have been many great players here before me – from Jack Nicklaus to Gary Player to all the greats that have competed here – and to be the oldest to make the cut, it’s certainly an achievement,” he said. “Hopefully I get to play a few more years and enjoy this place.”