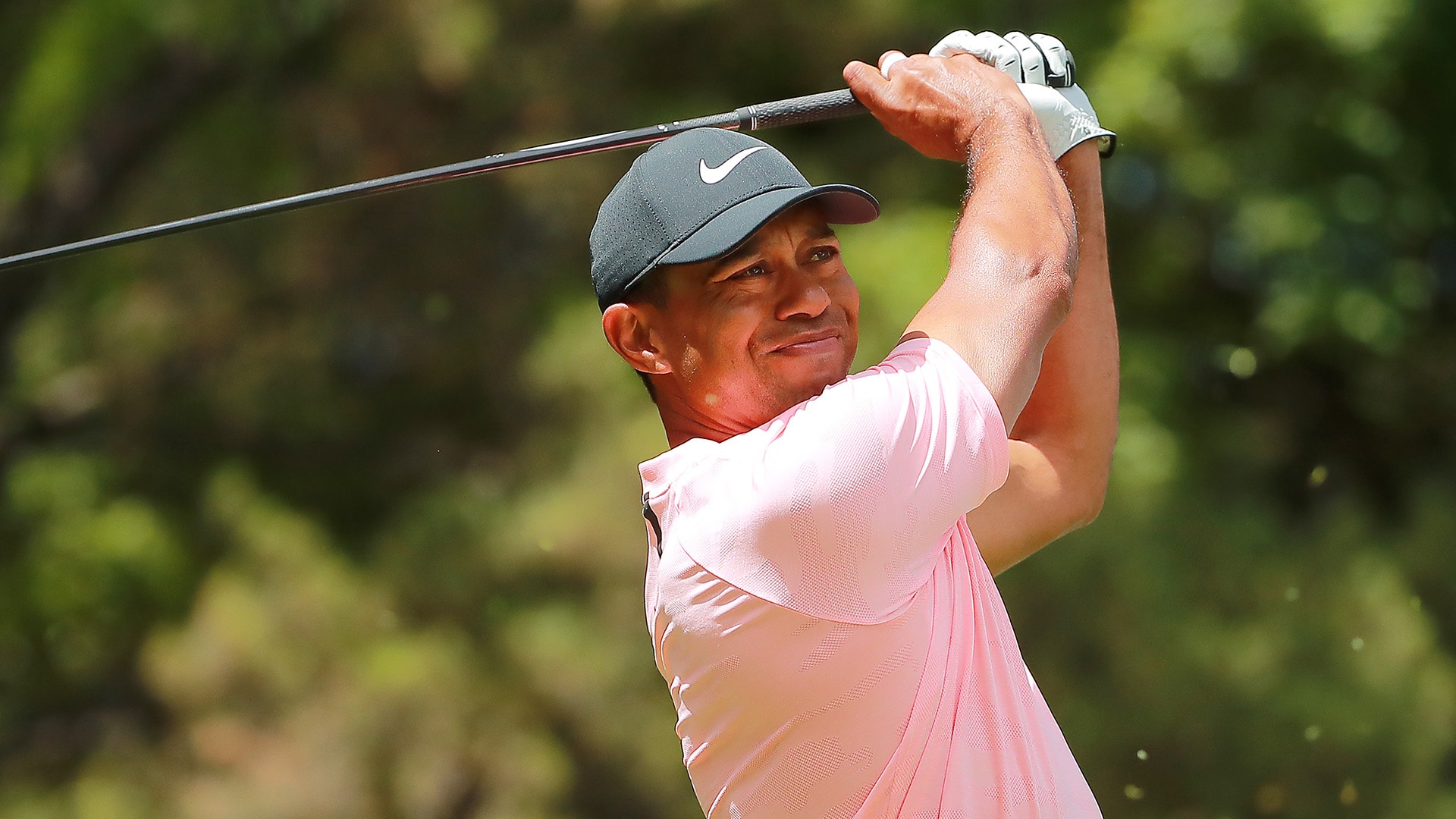 While many have wondered in recent weeks whether Tiger Woods can win a fifth green jacket this spring at the Masters, one Las Vegas bettor let his money do the talking.

The Westgate Las Vegas SuperBook received a $10,000 wager on Woods to win the Masters from a "regular" resort guest on Thursday. Woods was listed at 12/1, meaning the bettor will profit $120,000 if Woods wins the tournament.

SuperBook oddsmaker Jeff Sherman confirmed that Thursday's wager is the single largest bet they have taken on a player to win this year's Masters. But the casino doesn't plan to adjust his odds as a result, leaving him at 12/1 alongside Rory McIlroy and Justin Rose and behind only Dustin Johnson, who is the current favorite at 10/1.

Woods has made three starts this year, finishing no worse than T-20 each time. That includes last week's T-10 finish in Mexico City, and he is scheduled to play each of the next two weeks at the Arnold Palmer Invitational and The Players.

According to Sherman, more money has been wagered on Woods than any other player since Masters betting opened in August. He is currently second in terms of total number of bets placed, behind only Tommy Fleetwood who is currently listed at 30/1.