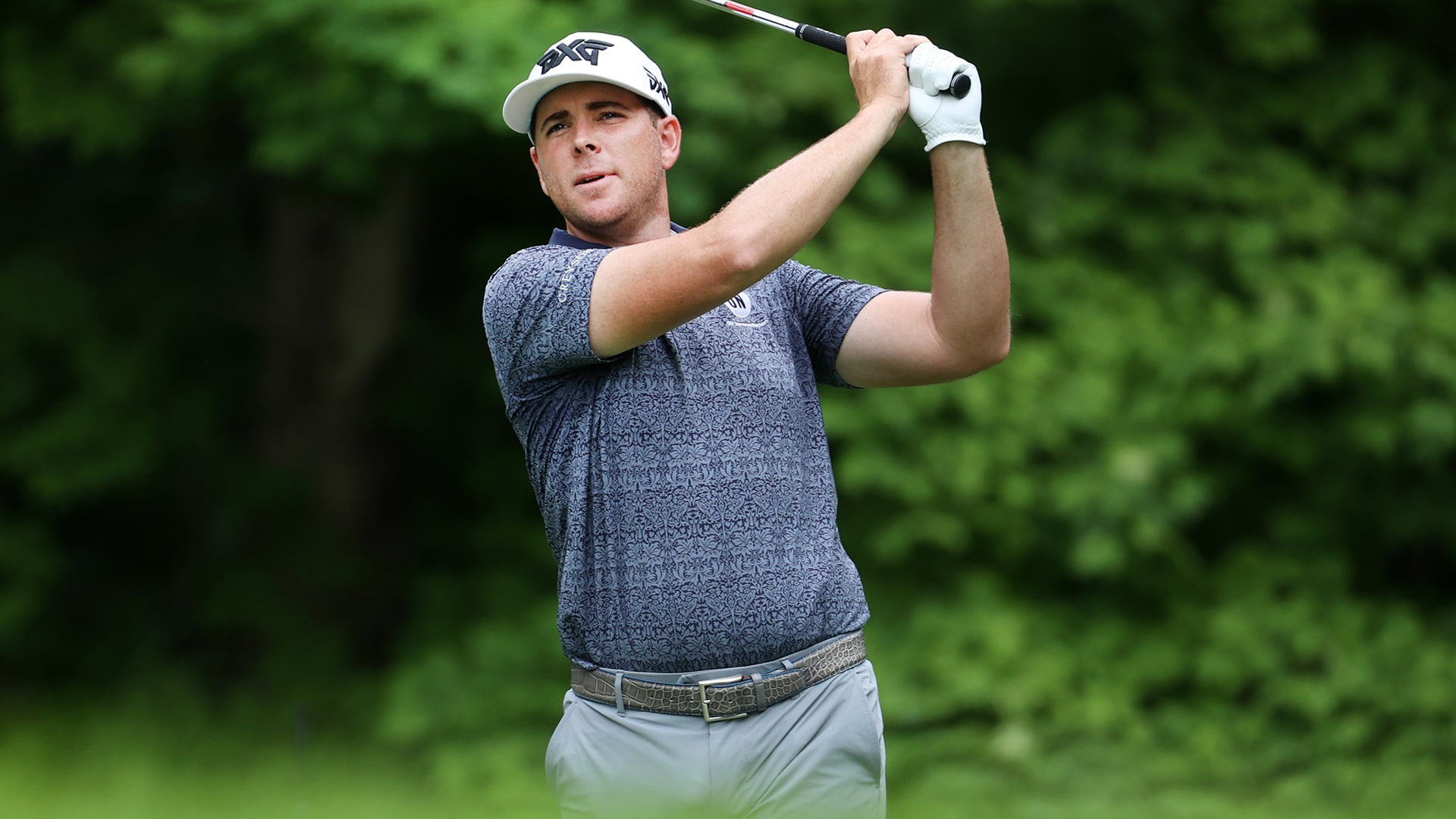 SILVIS, Ill. — Luke List has a happy and healthy home life with his newborn son, and he felt pretty good about his golf game Friday in the John Deere Classic.

List ran off seven birdies in an eight-hole stretch in the middle of his round, his only par on a 12-foot birdie chance on the 15th hole, and posted an 8-under 63. That gave him a one-shot lead over Sebastian Munoz going into the weekend at the TPC Deere Run.

Munoz played early and shot a 4-under 67, getting all his birdies on the back nine and then finishing with 10 pars.

Former tournament winner Ryan Moore had a chance to catch List until he ran into trouble off the 18th tee and made bogey, giving him a 66 and leaving him among seven players two shots off the lead. That group included Lucas Glover and Chase Seiffert, each with 63.

List is still searching for his first PGA Tour victory, though that wasn't front and center over the last month. His son, Harrison, was born June 5 and had to return to the hospital because of a respiratory virus that had him intubated for a few days and in intensive care for two weeks.

List, who is No. 117 in the FedEx Cup with the season winding down, stayed home the last two weeks to help with their 2-year-old daughter.

“It was tough, but it's been amazing to come back,” List said. “Everyone has been asking and praying and thinking about us, so it's kind of cool. It's a big family out here, and it's nice to know that you've got everyone's support when it's not going great.”

Harrison is home and gaining weight. “Everything is great now,” List said.

The key to his round Friday was simple. While all eight of his birdies were about 10 feet or closer, there's a reason for that. List missed only one fairway. On two of the par 5s, he had eagle putts from 25 feet and 10 feet.

“I was able to keep hitting the fairway, which out here is premium, and I was able to attack from the fairway,” List said. “I think there's a lot of wedge opportunities out there, and if I can keep it in the fairway, then I'll have some scoring options.”

The scoring was so good, as it often is at the John Deere, that the cut was at 4-under 138.

Among those making it to the weekend was Steve Stricker, the 54-year-old Ryder Cup captain and three-time John Deere Classic winner. Stricker wanted to be part of the 50th anniversary of the tournament, so he skipped his title defense at the U.S. Senior Open.

His play on Friday suggested that was a good move, with six birdies in his round of 66 that left him seven shots behind in the middle of the pack.

“This tournament has meant a lot to me over the years. It’s a special place for me,” Stricker said. “It's hurt the last few times I haven’t been able to come here. ... I wish the two events were at different times. I could have played both of them. But this is the spot for me to be this week.”

One of his birdies was on the par-5 second hole, which he reached in two with an iron. Calling the action was 22-year-old daughter Bobbi Maria Stricker, who plays for Wisconsin.

“Looks like it's right on it to be honest with you,” she said.

Also making the cut was Nick Watney, who was hovering close to the line with a bogey on the fifth hole (his 14th of the round) and responded with back-to-back birdies. He shot 66, significant because it ended a nasty patch of 18 consecutive missed cuts. 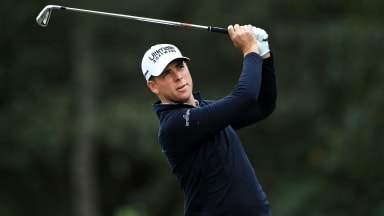 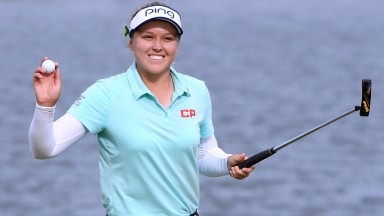 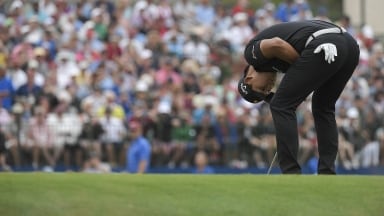