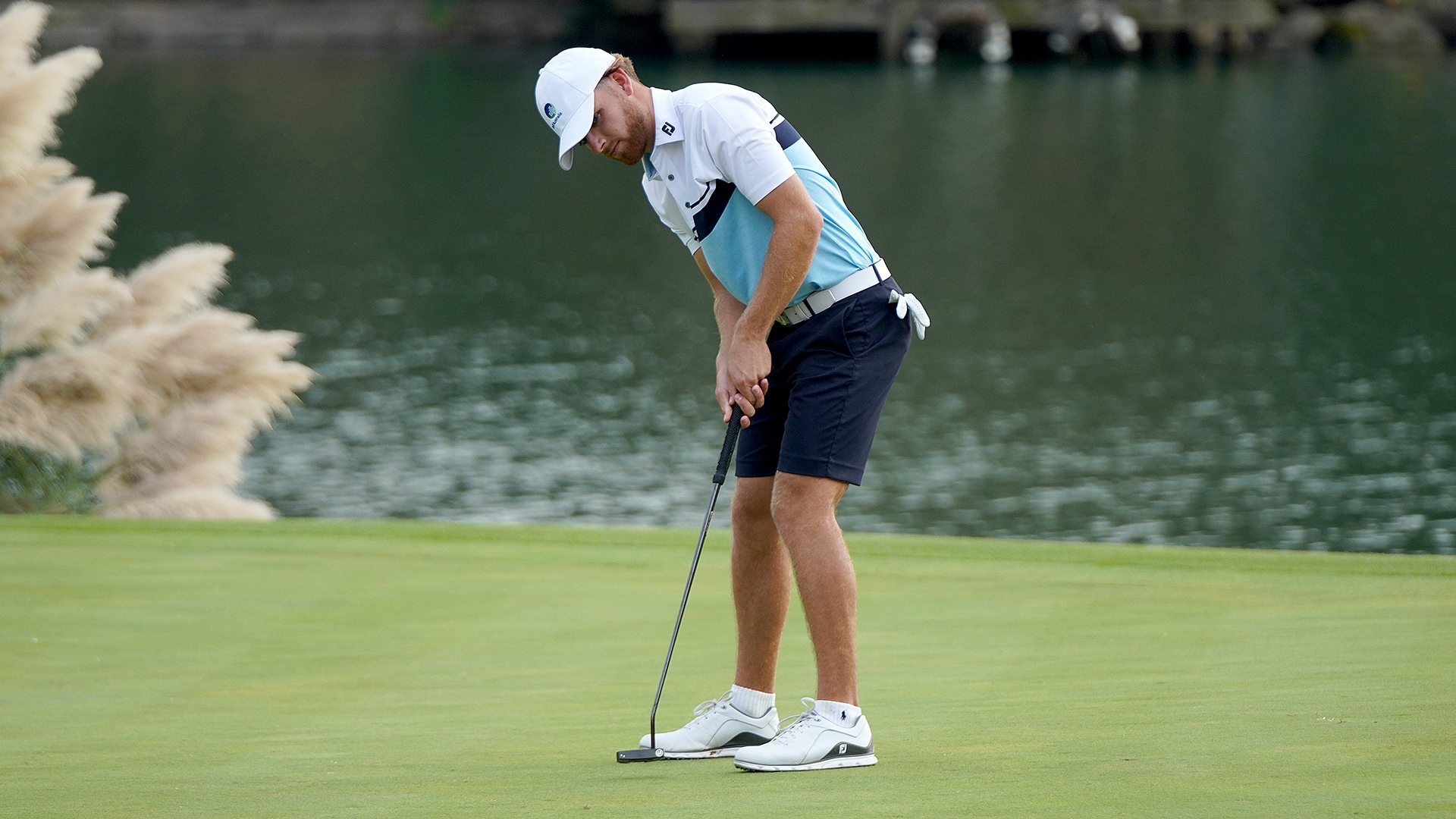 SHANGHAI – Blake Windred had a bogey-free 9-under 63 to take a two-stroke lead after the first round of the Asia-Pacific Amateur Championship.

Windred had four birdies on the front nine and five on the back, including birdies on his final four holes, at the Sheshan International Golf Club on Thursday.

"I need more of the same over the next few rounds," Windred said. "Hitting fairways is so crucial around here. Once I got the speed of the greens, I did OK."

Junhong Park was in second place after a 65, with seven players three behind with 68s.

The winner receives an invitation to compete in the Masters at Augusta and the British Open, while the runner-up gets a place in final qualifying for British Open.

Earlier Thursday, tournament officials said the event would return to Royal Melbourne in 2020 for the second time.

The Asia Pacific Golf Confederation, the Masters Tournament and the R&A, who run the tournament, made the announcement from Shanghai. 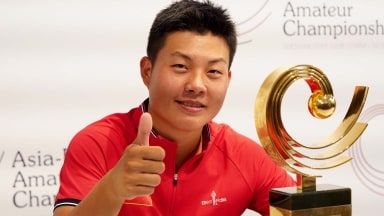 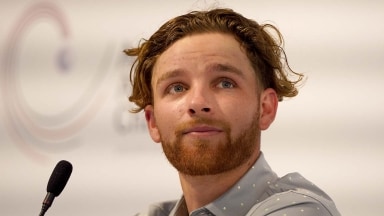 Four tied through 54 at Asia-Pacific Amateur

Four players share the lead in China, where the winner will earn exemptions into the Masters and Open Championship. 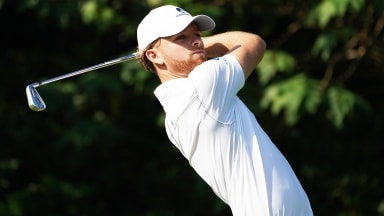 Blake Windred's second round was eight strokes worse than his first, but the 21-year-old Australian still held a one-stroke lead after two rounds of the Asia-Pacific Amateur.