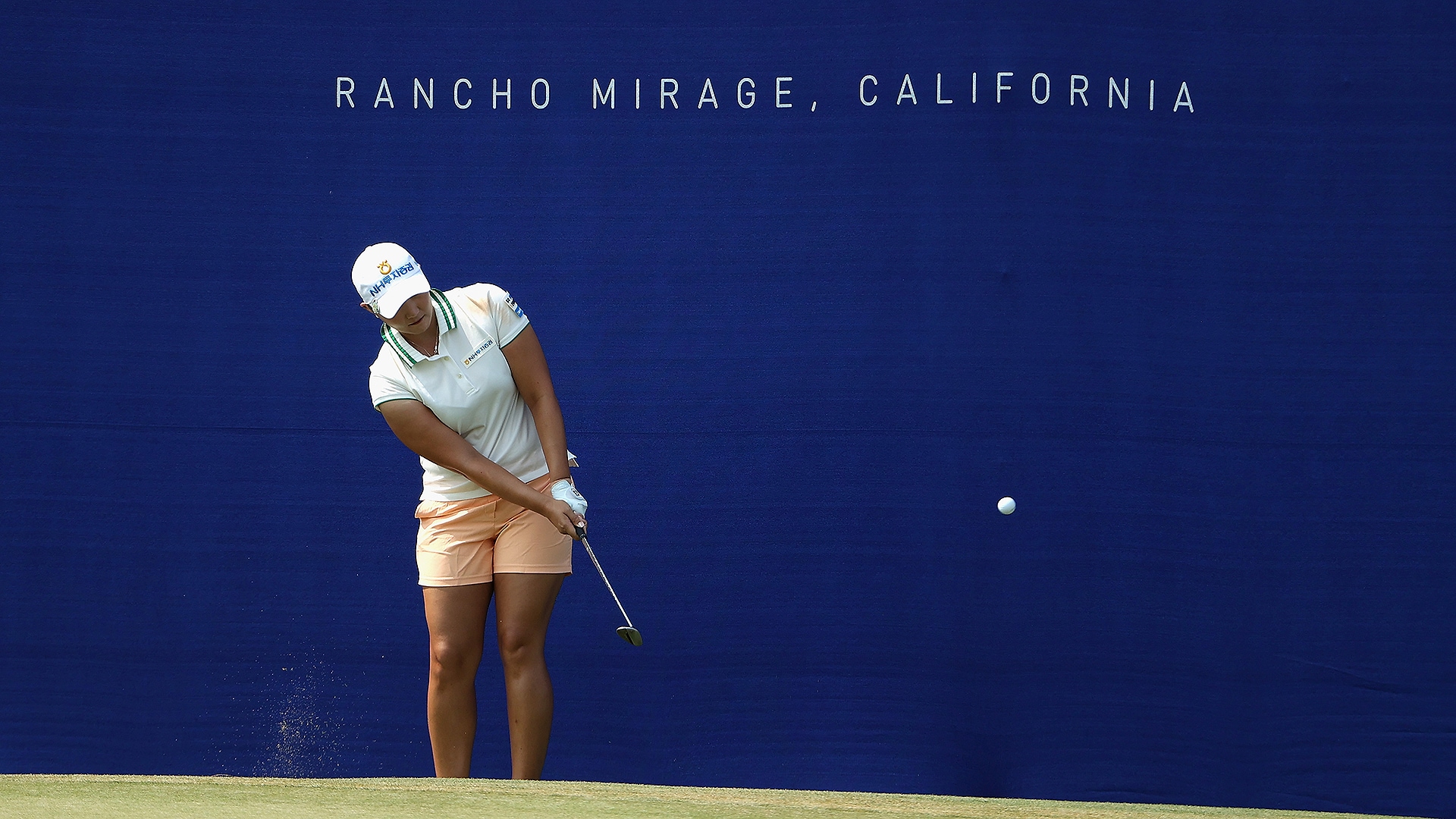 RANCHO MIRAGE – The large blue wall that was constructed behind the 18th green at the 2020 ANA Inspiration is no more. And its removal has created a much different finishing hole than players are used to.

Brittany Lincicome, a two-time winner of the ANA Inspiration, looked on Monday as nearly half-a-dozen groups hit their approach shots to what is now a true island green at the par 5 finishing hole at Mission Hills Country Club. For one of the longer hitters on tour, who twice eagled the par 5 en route to both her victories, Lincicome was surprised at what she saw unfold.

“I saw a lot of balls go over the green in the water,” Lincicome told GolfChannel.com. “Even last night, my caddie and I were talking about it, if we don’t have a 9-wood or less into that green, I don't think we’re going to be able to go for it because I don't think [the ball] will stop.”

“If we’re not inside of that, we’re going to have to lay up with a lob wedge,” Lincicome said with a chuckle. “If I’m reaching it with a 9-wood, obviously a lot of the other field can’t get there, so I think they should move [the tee] up as far as possible.”

When fans were not permitted on-site at the 2020 ANA Inspiration, there was no need for the traditional grandstands or hospitality tents to be set up behind the par-5 18th hole. Instead, a large blue wall featuring the ANA logo was constructed behind the green, closer to the putting surface than the stands had been in the past. Both the stands and the blue wall served as a sort of backstop for players who might have gone long with their approach shots into what was originally designed as an island green. It made the ability to go for the green in two more attractive for players who knew they could take relief if need be.

Eventual champion Mirim Lee was able to take a free drop from the wall on the 72nd hole and chip in for eagle to get into a playoff with Brooke Henderson and Nelly Korda. Henderson found herself tangled in the wall as well and took relief. She made birdie.

For 2021, which is the 50th playing of the ANA Inspiration and also being contested without fans, the tournament removed the blue wall, and with it, possible controversy.

“It’s such a cool hole,” Lincicome said. “It changes the whole outcome of the event.” 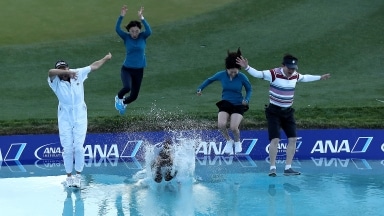 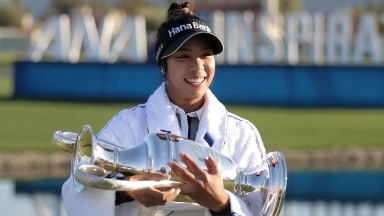