Chamblee on Koepka's opening 63: 'Felt like he was giving me the finger' 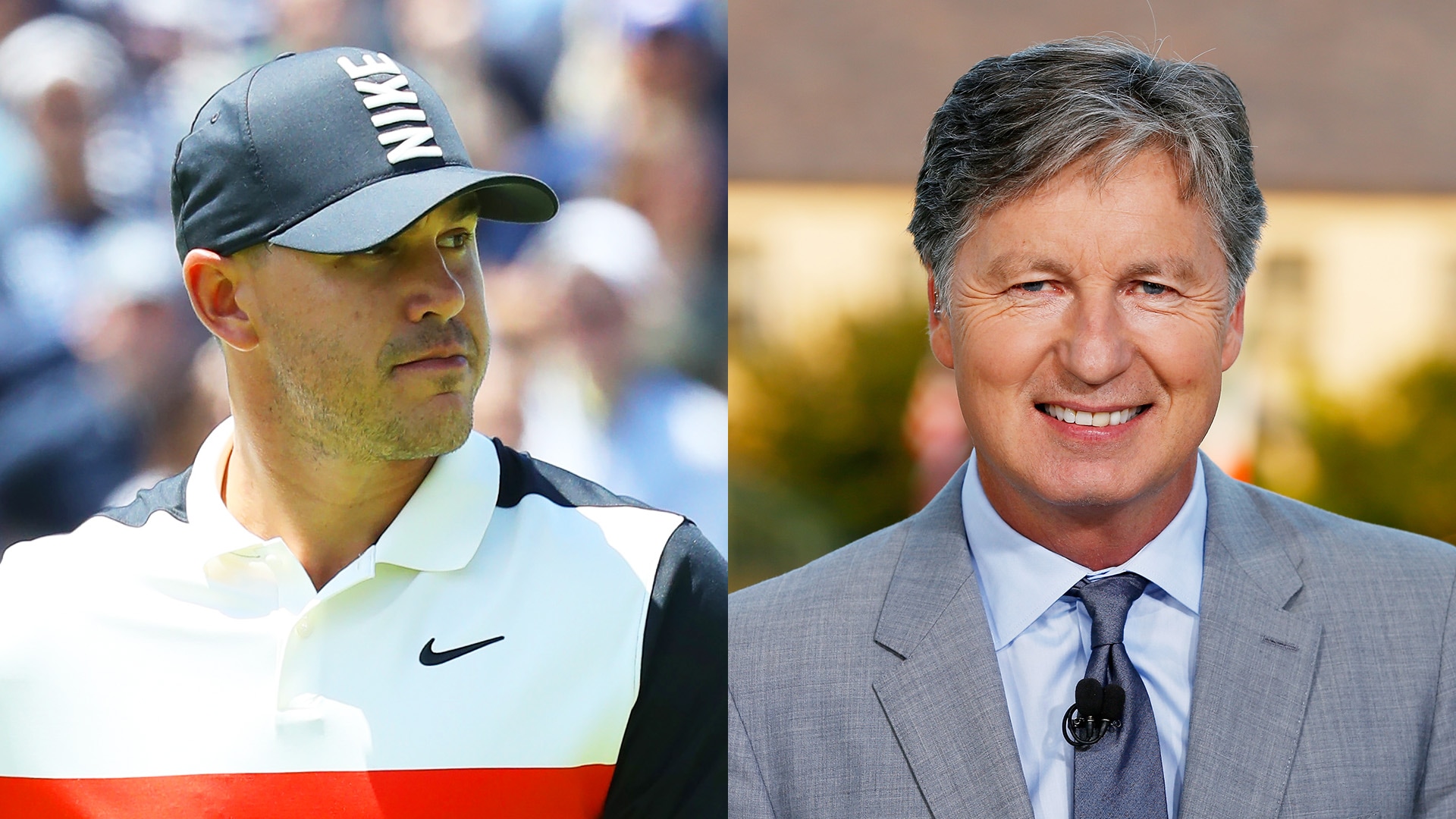 Even if Brooks Koepka gets the last laugh, at least Brandel Chamblee can laugh about it.

Koepka, the three-time major winner and this week's defending champion, has been in a month-long back-and-forth with Chamblee, the Golf Channel analyst, that took its latest turn on Thursday at Bethpage.

Koepka began his title defense with a 7-under-par 63, setting a new Black Course record and staking himself to the Day 1 lead at the PGA Championship.

This, after Chamblee has criticized Koepka over the last month for engaging in "reckless self-sabotage" in slimming down for a reported ESPN Body Issue photo shoot and questioned his toughness.

"I've been flipped off a few times in my life – probably not as often as you'd think – but I felt like he was giving me the finger for 4 1/2 hours out there today," Chamblee said on Thursday night's edition of "Golf Central Live From the PGA."

Most recently, Koepka tweeted out a photoshopped image of Chamblee in a clown nose after the analyst cited only Dustin Johnson and Rory McIlroy among players who could hang with Tiger Woods at his best.

"I gotta tell you, I enjoyed it," Chamblee continued on Thursday, referring to Koepka's round. "Outside of his immediate family, I can't think anybody who enjoyed that round more than I did." 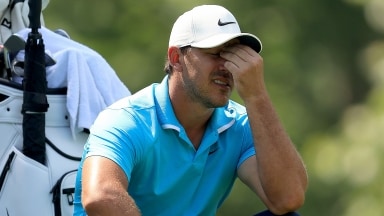 Koepka works to recover from opening-nine 41

Brooks Koepka authored a tale of two nines Thursday at Muirfield Village, shooting an outward 41 en route to a score of 2-over 74.

Q&Gray: Can Brooks wrestle back the spotlight?

From a couple former world No. 1s to a familiar face on the bag, here are some burning questions heading into the first leg of the Tour’s double-dip in Ohio. 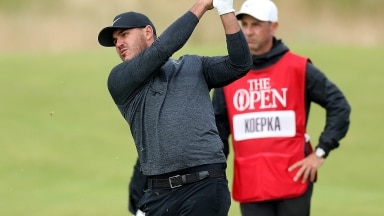