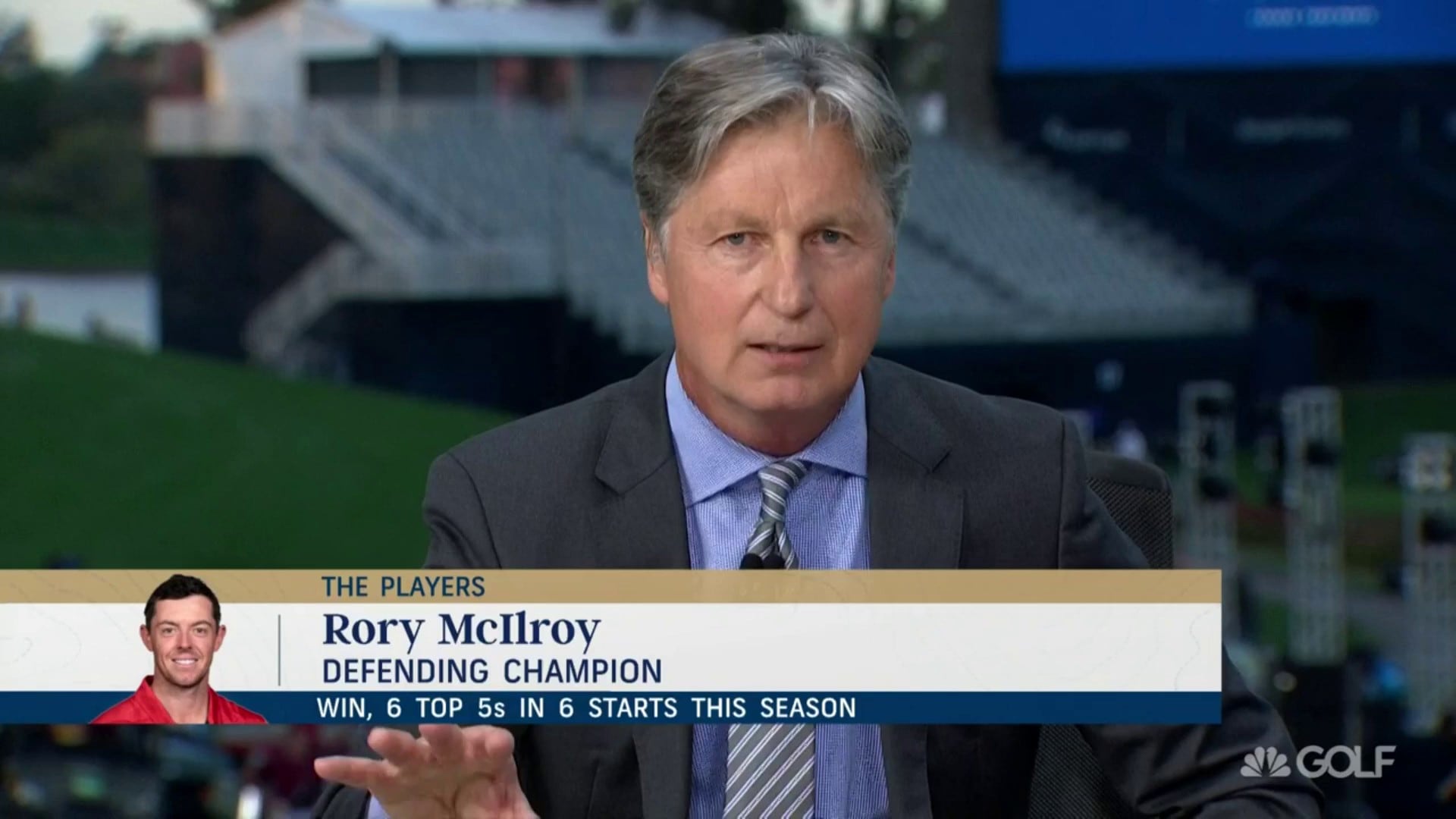 Rory McIlroy has on multiple occasions over the last month spoken out against the Premier Golf League.

And now you don't have to wonder what side of the fence Brandel Chamblee is on either. He made his feelings clear Tuesday night.

Speaking on "Live From The Players," the Golf Channel analyst lauded McIlroy for having the integrity to say no to the PGL and then went on raise his vehement objections to the league's backing, which has ties to the Saudi Arabian sovereign wealth fund.

The video and text of his comments appear below:

"So if water is flowing downhill from a sewer, and because the volume is so great, it's contamination is diffused such that you can't really tell that it's contaminated, and everybody is telling you to take a drink — Rory stands alone in saying, 'Don't drink the water. It's contaminated.'

"And what he did there is far more rare and far more important than his talent is. His talent entertains us, and as rare as his talent is, you see that occasionally. But to see that kind of talent accompanied with this social awareness and this philosophical precocity, if you want to call it that, that's out of this park." 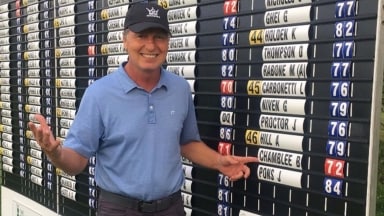 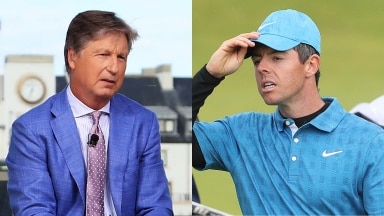 After Rory McIlroy's disastrous start Thursday at The Open, Brandel Chamblee did not mince words.