Grace: First time I was ever booed for making par 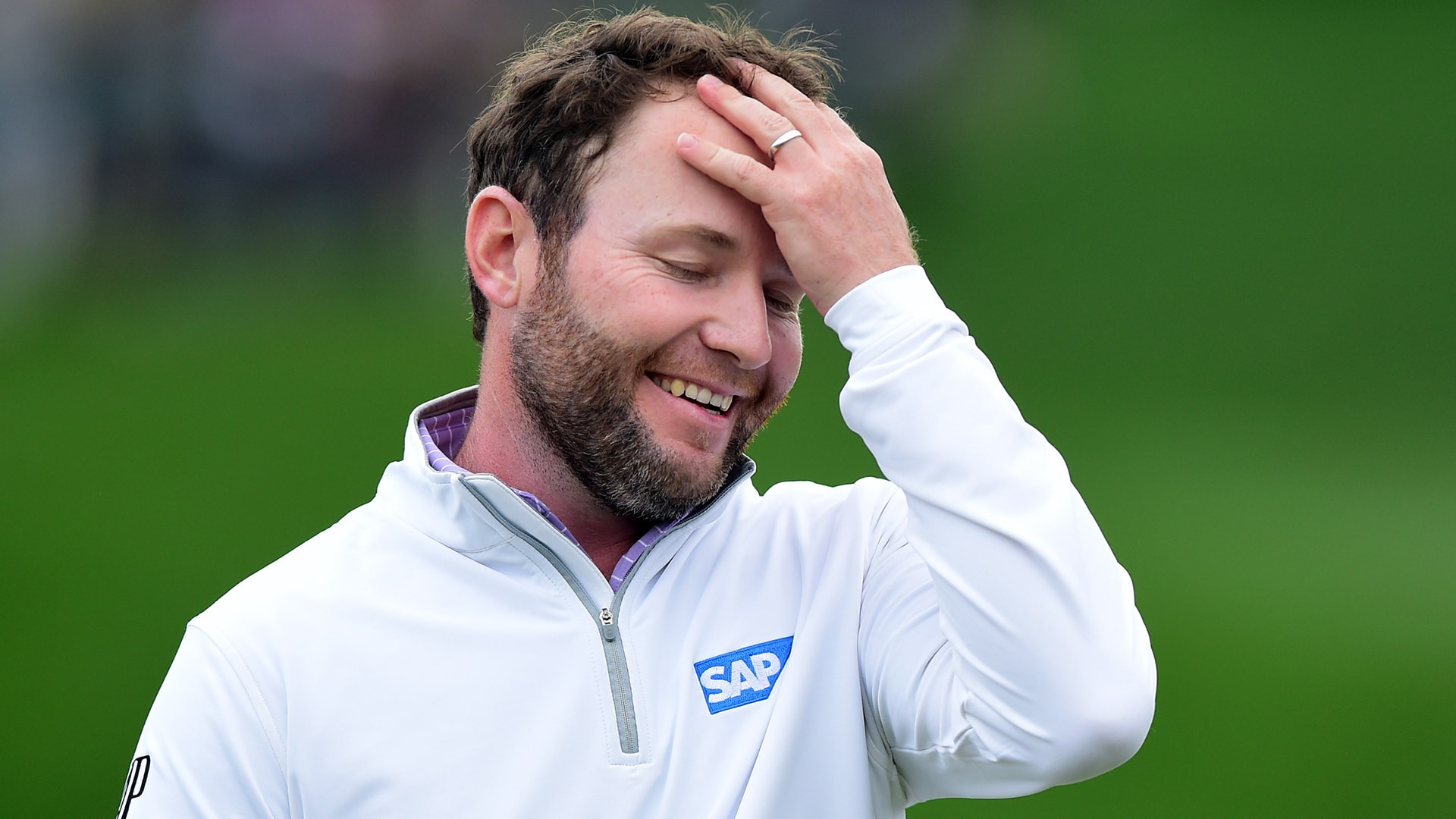 SCOTTSDALE, Ariz. – Branden Grace had never experienced a moment quite like the one that happened Sunday afternoon on TPC Scottsdale’s par-3 16th hole.

Grace tapped in his par putt to keep a share of the lead with fan favorite Rickie Fowler, who was 4 over through 15 holes thanks in large part to a triple bogey at No. 11.

What he heard next was shocking.

A hole later, some fans were cheering when Grace pulled his tee ball into the water, trying to go for the green at the drivable par-4 17th, and then hit his chip shot through the green and into a bunker. He bogeyed to drop a shot behind Fowler, who followed Grace with a birdie at the penultimate hole.

Fowler recovered from his disastrous start to shoot 3-over 74 and finish at 17 under, two clear of Grace, who closed in 69 in his Phoenix Open debut.

“This place was nuts. It's everything and more than what I expected and what a fun week it was," he said. "I can't take anything for granted and I had to dig deep today and I did that. It's just unfortunately one bad shot." 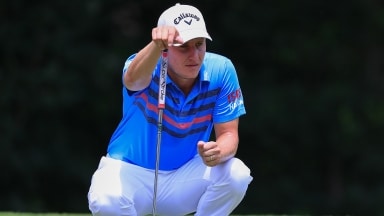 Emiliano Grillo and Branden Grace are among a group of players who will be officially exempt for the Masters after finishing the year ranked inside the top 50 in the world. 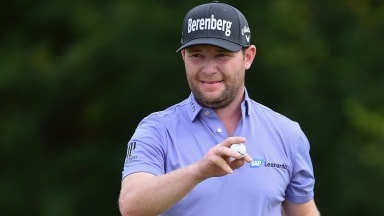 Branden Grace celebrated his 30th birthday in style, making the biggest charge of the final round at the AT&T Byron Nelson.