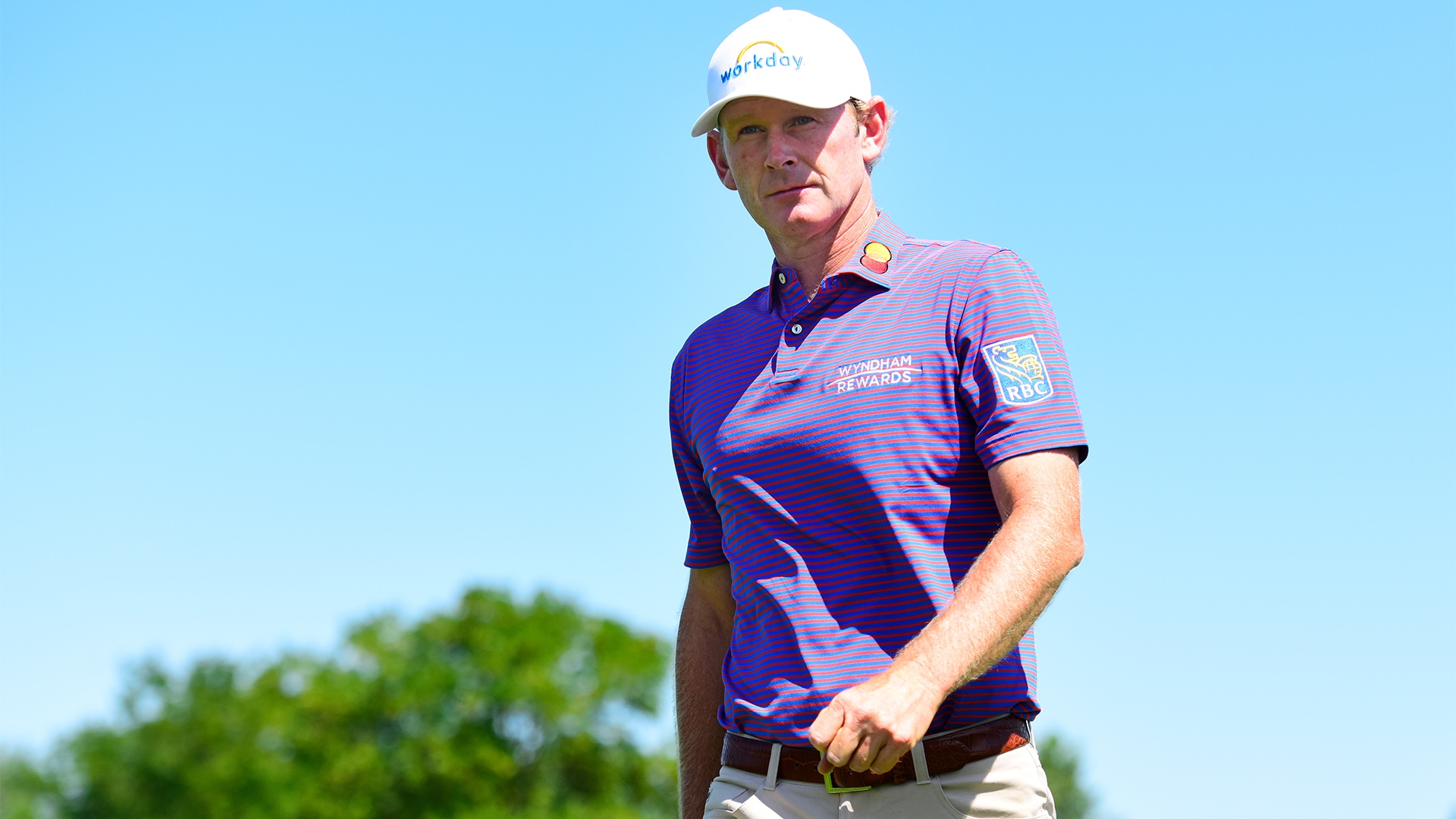 Brandt Snedeker's sudden climb up the leaderboard on Day 3 at The Northern Trust began almost three and a half hours before the frontrunner teed off, and he was able to take advantage of the calm and cool morning conditions.

“The way the wind is blowing, you're able to get to those two par 5s relatively easily and just took advantage of it,” said Snedeker, who feasted on Liberty National’s par 5s.

Snedeker began his charge at the par-5 sixth hole with an approach from 214 yards that landed 12 feet from the hole for an eagle. Two holes later, his second shot from 282 yards was even better, rolling to 3 feet for another eagle.

When he was asked the last time he had two eagles in the same round he struggled to recall, figuring the only time would be at the 2007 Farmers Insurance Open when he shot a first-round 61. Actually, he only made one eagle that day.

Saturday’s two-eagle effort, which also included five birdies, was the fourth time Snedeker has done that in his Tour career, the most recent coming last year during Round 2 of the RBC Canadian Open. What was not difficult was picking which of the eagles was his favorite.