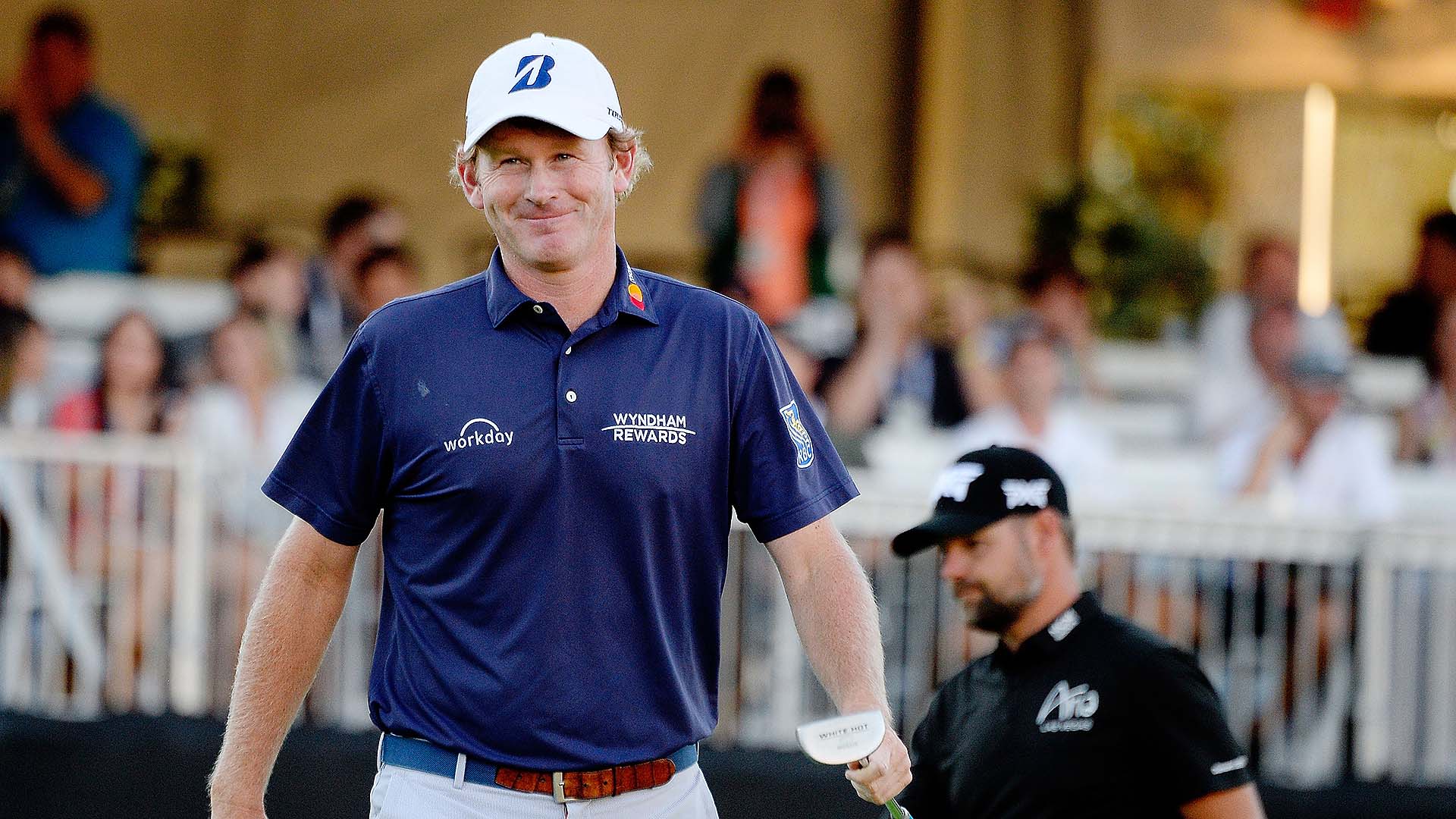 ORLANDO, Fla. – In 2014, Brandt Snedeker made what he called one of the hardest choices of his career when he left long-time swing coach Todd Anderson to work with Butch Harmon.

At the time, Snedeker, who won the 2012 FedExCup while working with Anderson, said he needed to hear something different. But after four and a half years apart, Snedeker and Anderson have reunited.

“I just felt like this was a good move for me. We’ve always been friends and Todd knows me so well. It was an easy decision for us to start working together again,” Snedeker said.

The nine-time PGA Tour winner began working with Anderson again recently and they were back on the clock on Tuesday at Bay Hill to prepare for this week’s Arnold Palmer Invitational.

“I’m excited to have the opportunity to work with Brandt again. We are good friends and had a lot of success together,” said Anderson, who also works with former FedExCup champion Billy Horschel.

Snedeker won twice while he was working with Harmon before they split in late 2016. The 38-year-old also worked with Tour swing coaches John Tillery and Drew Steckel in recent years.