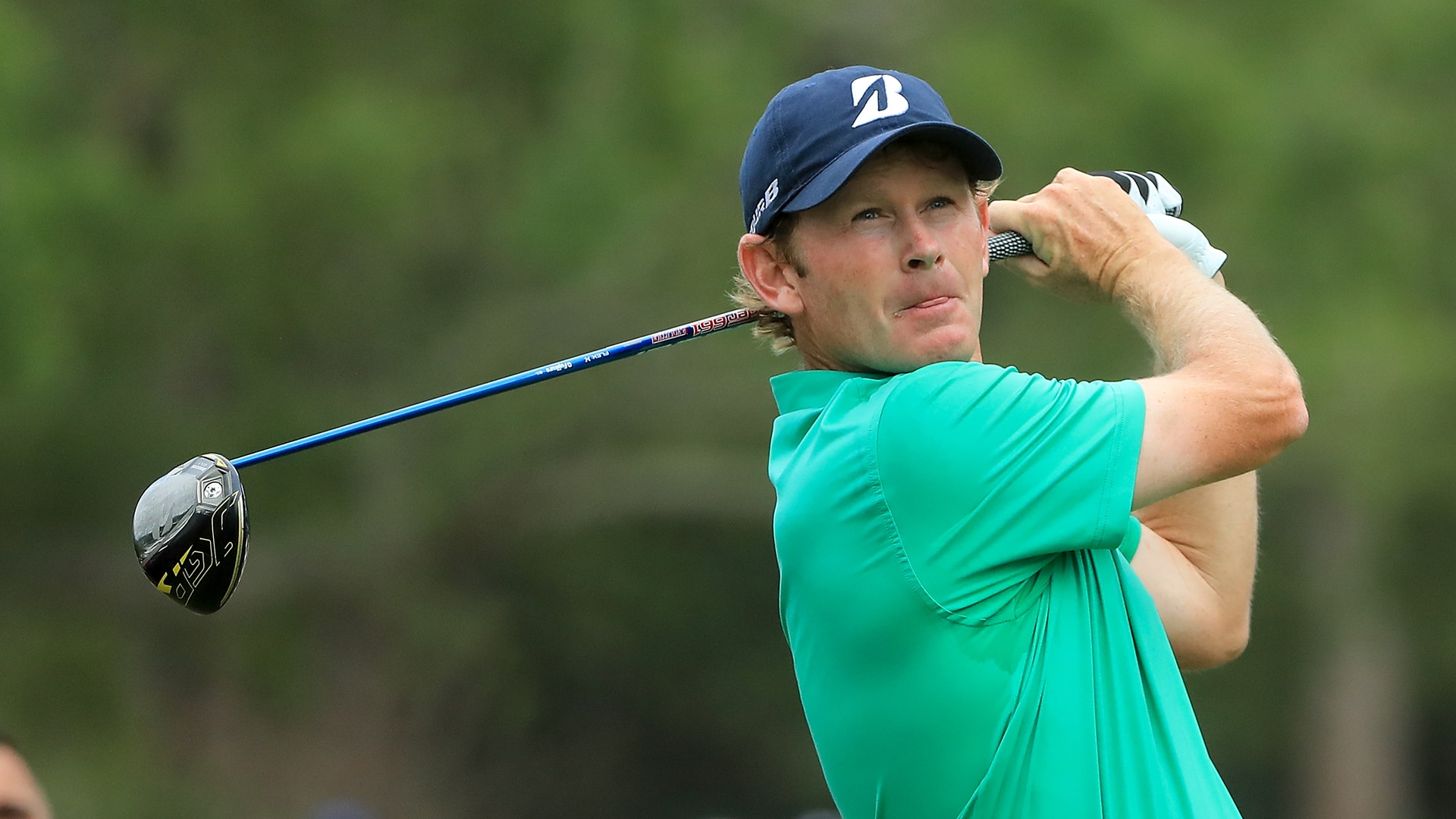 Brandt Snedeker said his 8-under-par 62 Friday at the FedEx St. Jude Classic was good for his mental health.

In a frustrating season trying to regain form lost after missing half of last year with a sternum injury, Snedeker said he needed to post a score to confirm what he believed, that he is on the right track.

“You need to see these positive days, where it’s `OK, I am doing the right stuff, and it’s coming around. I’m not losing my mind.’”

Halfway through last year, Snedeker left the Tour with a painful injury to the joint between his upper and lower sternum. He was out five months before returning in November. Finding his best form has been slower going than he imagined.

“I’ve put in a lot of hard work the last couple months and haven’t seen any results,” Snedeker said.

Snedeker’s last top-10 finish came one year ago, at the U.S. Open at Erin Hills. He was No. 32 in the world rankings back then. He’s No. 92 today, having missed three of his last four cuts.

“I kind of came out today with a fresh mindset,” Snedeker said. “I said, `I know I’m playing good. I just have to get out of my own way.’”

Snedeker did that in a round of eight birdies and no bogeys. His usually trusty putter was hot again. He took just 22 putts.

“To have a round like this validates what I’ve been working on,” Snedeker said.