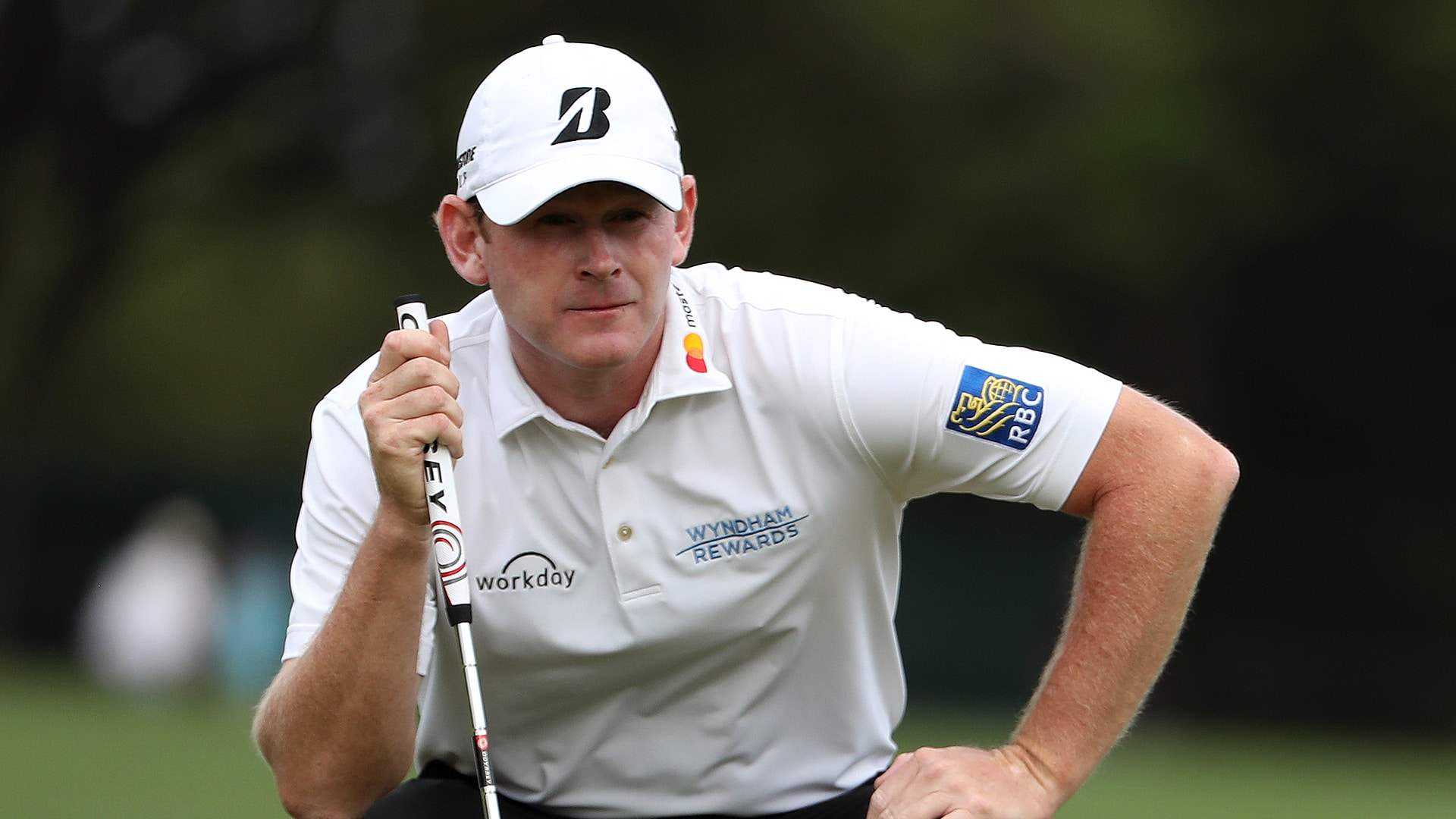 Brandt Snedeker flew halfway around the world in search of a Masters invite, but after one round of the Indonesian Masters it appears he'll likely return home empty-handed.

Snedeker made only two birdies during his opening round in Indonesia, shooting an even-par 72 that left him in a tie for 77th and 10 shots behind leader Justin Rose. This is the final OWGR-rated event of 2017, and as a result it has drawn several notable entrants, including Snedeker, who hope to crack the top 50 in the world rankings by year's end to secure a trip to Augusta National.

Full-field scores from the Indonesian Masters

Snedeker started the year ranked No. 28, but after missing five months because of injury he entered the week ranked No. 51 and is projected to slip even further by the end of the month. As a result, he likely needs a top-3 finish in order to secure a return to the Masters, which he has missed only once since 2007.

World No. 55 Dylan Frittelli also struggled, shooting a 4-over 76 in the opening round, while No. 56 Kiradech Aphibarnrat is tied for 14th at 4 under. Yusaku Miyazato, currently 58th in the world, is tied for ninth and five shots behind Rose.

Should Snedeker and the other hopefuls fail to crack the top 50 by the end of the year, two paths to the Masters remain: win a full-point event on the PGA Tour in early 2018 or be inside the top 50 in the world rankings when the final cutoff is made on March 25.