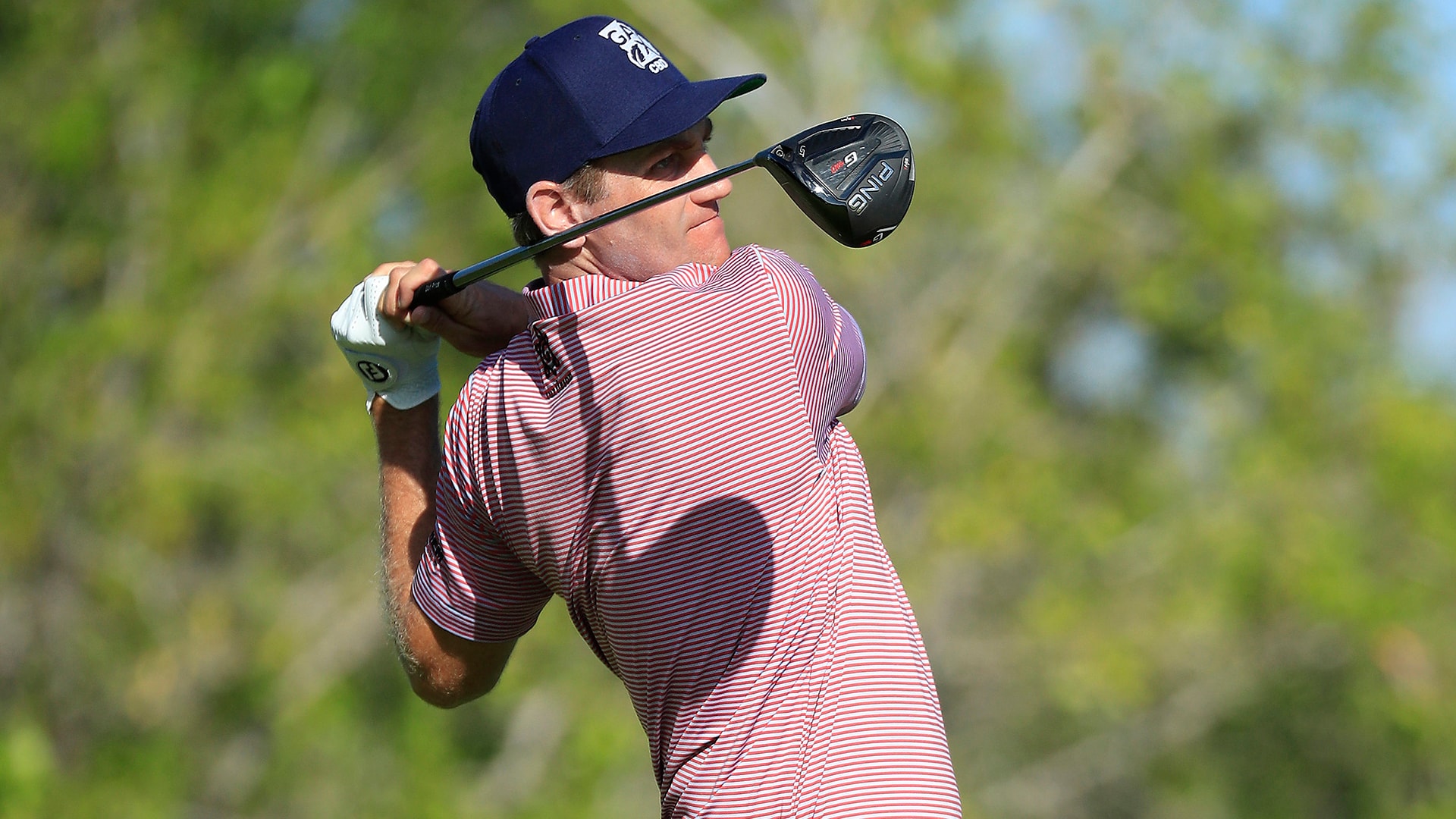 PLAYA DEL CARMEN, Mexico – Brendon Todd got his mistake out of the way early and shot a 6-under 65 on Sunday to take a one-shot lead into the final round of the Mayakoba Golf Classic as he goes for his second straight PGA Tour victory.

Todd is coming off a victory two weeks ago at the Bermuda Championship. He was at 17-under 196.

Vaughn Taylor was tied for the lead until a bogey on the final hole for a 67. Harris English, the 36-hole leader, also was tied until he dropped a shot on the 17th. Todd's only bogey of the third round was on the opening hole at El Camaleon.

The fourth round began immediately after for the 82 players who made the cut and was not expected to finish until Monday. Rain washed out play on Thursday.