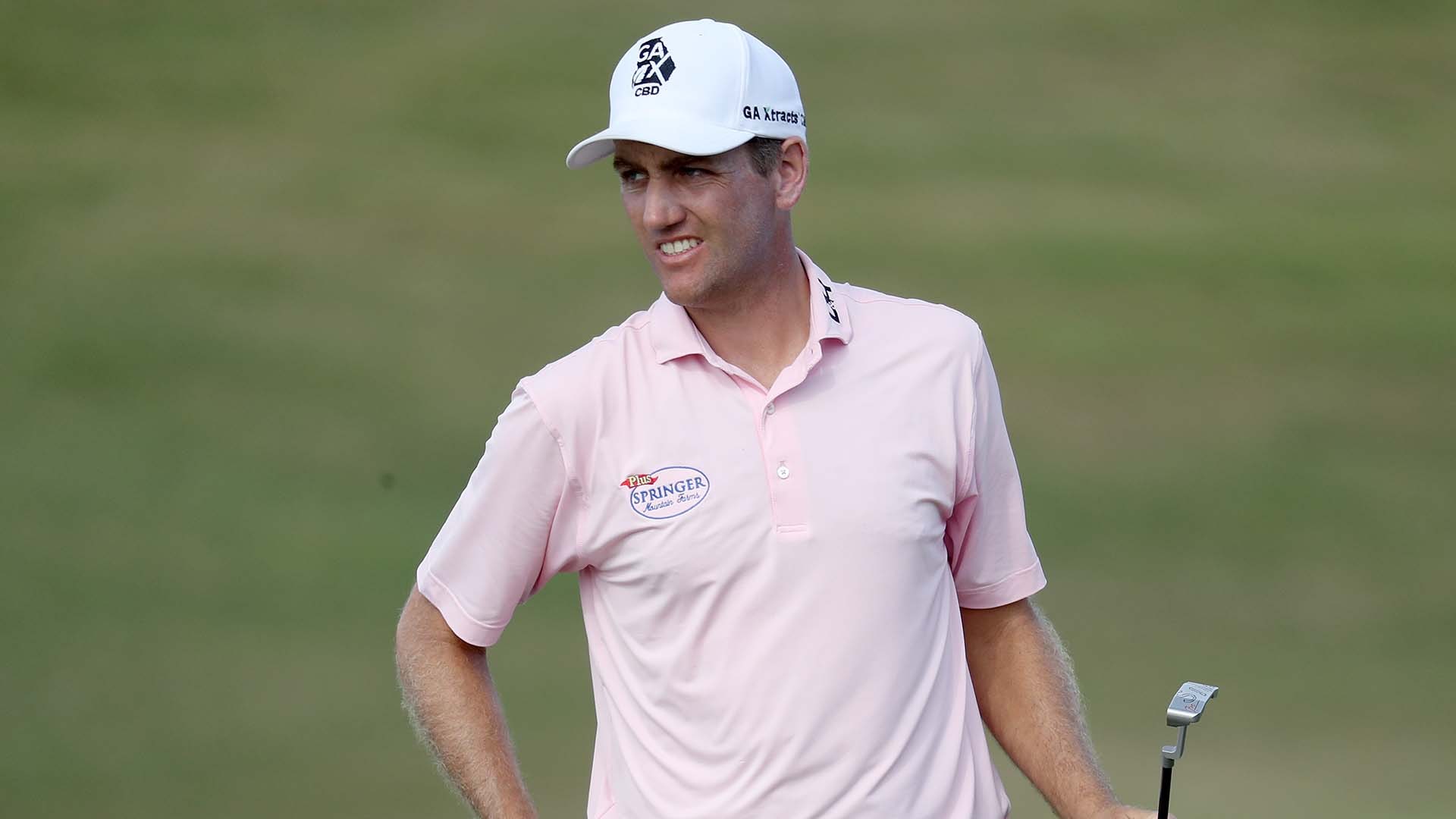 After five tough years, Brendon Todd has returned to the winner’s circle on the PGA Tour. Here’s how it all unfolded Sunday at Port Royal as Todd won the Bermuda Championship:

What it means: It had been five years since Todd won the 2014 Byron Nelson for his first win on Tour. Later that season, he cracked the top 50 in the world rankings. But by the end of 2016, Todd had lost his card and his swing. He missed 37 of 41 cuts from 2016-18 and fell outside the top 2,000 in the world. “I was beat up,” Todd said earlier this year. “Hitting a 4-iron like 50 yards right, out of play, every round, and I did that for like two years.” Even after regaining his card via the Korn Ferry Tour Finals this year, Todd missed each of his first four cuts of the fall before tying for 28th in Houston. Less than a month later, the 34-year-old Georgia product again has job security after flirting with 59 and instead carding a final-round, 9-under 62 to win by four shots.

Round of the day: Two days after matching his career best round on Tour with a second-round 63, Todd set a new mark Sunday. He birdied Nos. 2-8 to post a 7-under 29 on the front nine, and he then followed with back-to-back birdies, at Nos. 10 and 11. Though the bid at 59 fell short and he capped the day with a bogey at the par-4 18th, Todd still ended the week with just three total bogeys.

Best of the rest: Wise posted his first top-30 since May, a T-3, despite capping his final-round 65 with a three-putt par at No. 17 and short birdie miss at the last. ... After not recording a top-10 in last season's rookie campaign, Lebioda closed in 63 and also shared third. ... Scheffler birdied three of his final four holes to shoot 66 and join Wise, Lebioda and Brian Gay at 18 under.

Shot of the day: Todd moved to 9 under through 11 holes after nearly holing this approach shot.

Quote of the day: "A year ago I wasn't sure if I was going to keep playing, so it's really special to get this win this soon. ... I'm just overcome with emotion right now." – Todd 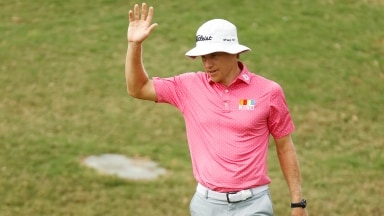