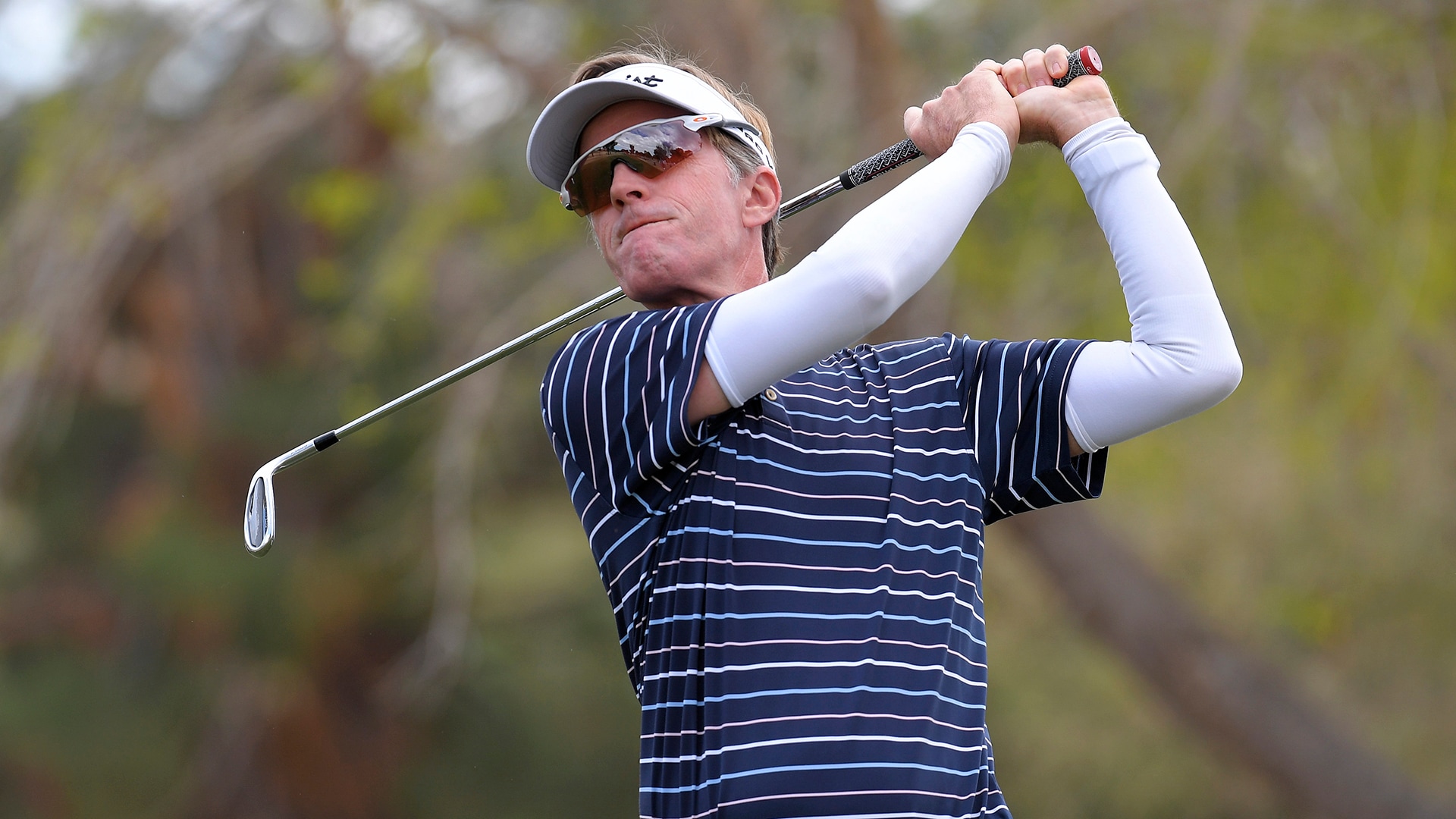 TUCSON, Ariz. – Brett Quigley shot a 5-under 68 on Saturday in the Cologuard Classic to open a three-stroke lead in his bid to win for the second time in his first four PGA Tour Champions starts.

"I enjoy playing," Couples said. "If I can drive it like that, then an age is really irrelevant. It will become a struggle when I'm hitting it for some reason 30 yards shorter and all these holes I hit a driver and a 9-iron are now a driver and a 7-iron, I will not nearly be the player that I want to be, so I will be bye, bye."

The 50-year-old Quigley won a month ago in Morocco in his second Champions start and tied for ninth two weeks ago in Florida in the Chubb Classic. He made his senior debut in September in Calgary, Alberta, tying for 64th in the Shaw Charity Classic.

Couples referred to Quigley as "the kid."

"That's nice. Certainly I feel like a newbie again, definitely a neophyte out here," Quigley said. "It's against all the guys I grew up playing with and a lot of guys I grew up watching, so it's fun."

A stroke ahead entering the day after an opening 64, Quigley birdied three of the first five holes in the second round on Tucson National's Catalina Course. He finished with six birdies and a bogey to reach 14-under 132.

"To back up yesterday's round with a pretty good round today, 5 under," Quigley said. "A little off the back nine, but managed to shoot under par, so certainly happy overall."

The nephew of 11-time PGA Tour Champions winner Dana Quigley, he had five runner-up finishes in 408 starts on the PGA Tour, earning more than $11 million.

Couples birdied five of the first six holes. He played the back nine in 2 under with four birdies and two bogeys.

"My game is in good shape," Jimenez said. "The ball wants to go in."

Pampling is making his fifth senior start. The Australian eagled the par-5 12th.

"It's nice to be in the mix," Pampling said. "Someone's going to win tomorrow, so just got to go low, get it going low tomorrow and hopefully it will be me."

Ernie Els was tied for 36th at 3 under after a 70 in his second senior start. He lost a playoff to Jimenez in January in his debut in the season-opening event in Hawaii.

Hall-of-Fame pitcher John Smoltz shot his second straight 74. He was tied for 65th in the 78-man field. 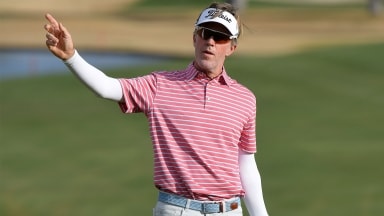 Brett Quigley holds a three-shot lead after a first-round, 9-under 64 at the Cologuard Classic, but Steve Stricker and John Daly are just a couple of the guys close behind. 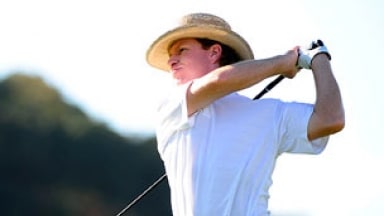 Despite 347 starts without a win, Briny Baird says he wouldn't trade the consistency of his career for a trophy.