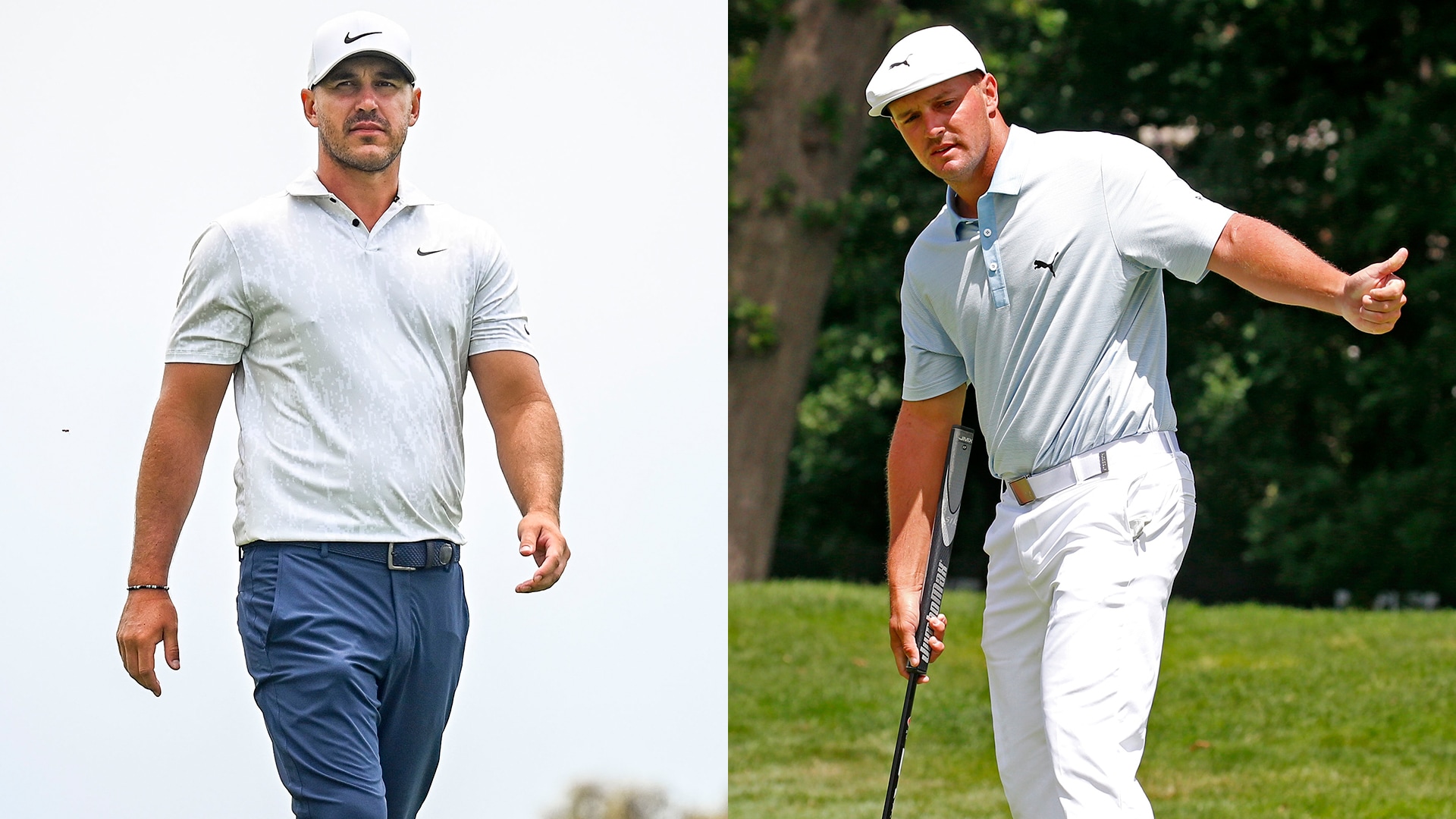 Getting their first crack at Brooks Koepka, the British press asked the four-time major winner five questions Tuesday about his ongoing feud with Bryson DeChambeau.

Though vague in the past about what has set him off – eventually leading to the viral clip at the PGA Championship – Koepka offered a few more specifics about the origins of his DeChambeau beef.

Koepka said it dates back to the 2019 Northern Trust, where he had called out DeChambeau over slow play. After hearing Koepka’s comments, DeChambeau walked over to Koepka’s caddie, Ricky Elliott, and according to Koepka, said something along the lines of: You tell your man if he’s got something to say, say it to my face.

“I thought that was ironic because he went straight to Ricky,” Koepka said. “Ricky told me when I came out, hit a few putts, and then just walked right over to him, we had a conversation.

Koepka was referring to DeChambeau’s infamous Twitch video, during which he said Koepka “didn’t have any abs” while appearing in ESPN The Magazine’s Body Issue in 2019.

Apparently miffed that DeChambeau had reneged on their agreement, Koepka hasn’t backed down since.

“We had a conversation at Liberty, and he didn’t hold up his end of the bargain and I didn’t like that,” he said, “so I’ll take my shots.”