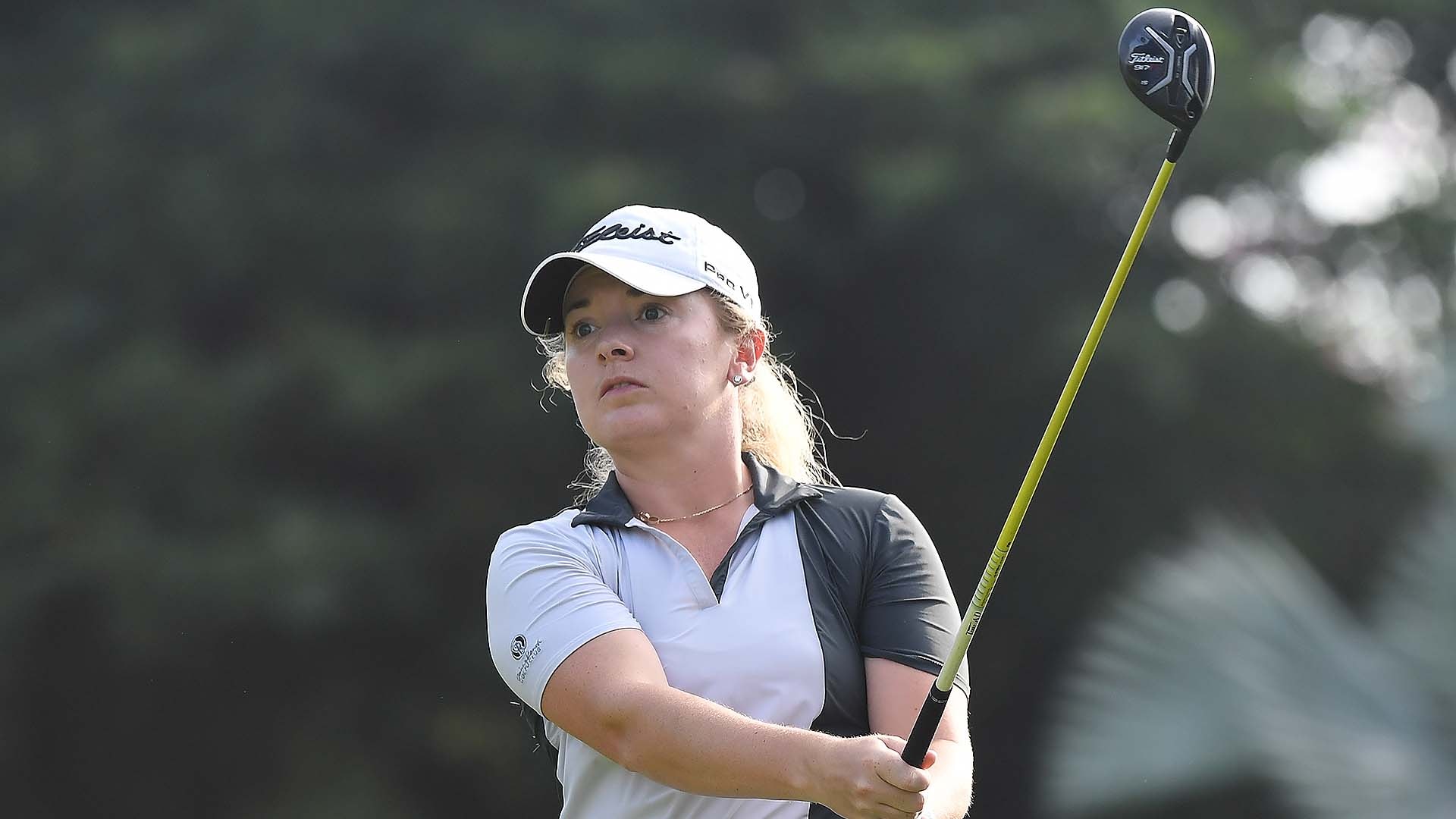 Bronte Law set a new tournament record Thursday in Morocco as she earned her Ladies European Tour card for next season.

Law, a 23-year-old UCLA product from Stockport, England, shot 26-under 334 to earn medalist honors at the final stage of Lalla Aicha Tour School, the tour's version of Q-School. Law posted rounds of 70-71-62-64-67 at Amelkis Golf Club to edge Sweden's Linnea Strom, who played two-and-a-half seasons at Arizona State before turning pro last winter, by a shot.

The previous 90-hole scoring record was 331. Law's third-round, 10-under 62 included tournament records for most birdies (12) and most consecutive birdies (nine).

“I’m very happy," said Law, who won the 2016 Annika Award as the top player in women's college golf. "I played some very good golf this week and coming into it, I hadn’t had much time to practice and prepare due to having an injury. I worked my way into the week and playing some good golf in the end was really nice. I’m definitely looking forward to next year and building off this experience. It means a lot, coming from England, even though I live in the (United) States now, this is my home and it’s important to support the Ladies European Tour and I look forward to being a member of the tour."

German amateur Esther Henseleit, England's Sian Evans and Ireland's Leona Maguire also earned fully-exempt status for next season. Maguire needed to defeat Sarah Nilsson in a playoff after each player finished at 13 under. The former Duke standout, who won two Annika Awards in four seasons with the Blue Devils, holed a 15-footer for birdie on the first playoff hole.

“I’m delighted,” Maguire said. “I knew going into the playoff that that one spot would make a huge difference for next year. I’m just delighted that I could birdie it and get that fifth spot. I’m excited to play with some new golfers in new places. I think I’ll go home and enjoy Christmas with the family and plan my schedule in the new year. I’d like to win an event. This is my first year as a pro and the last few months, so it will be good to get my first year under my belt and see where that takes me.”

Former Wake Forest player Mathilda Cappeliez and East Carolina product Frida Spang were among the 20 other players who earned cards. 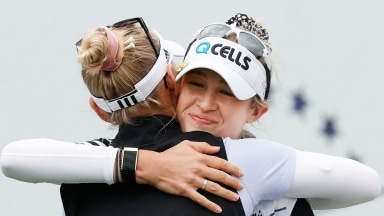 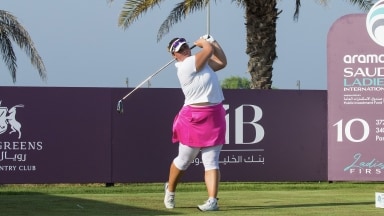