Henderson repeats as Canadian Press female athlete of the year 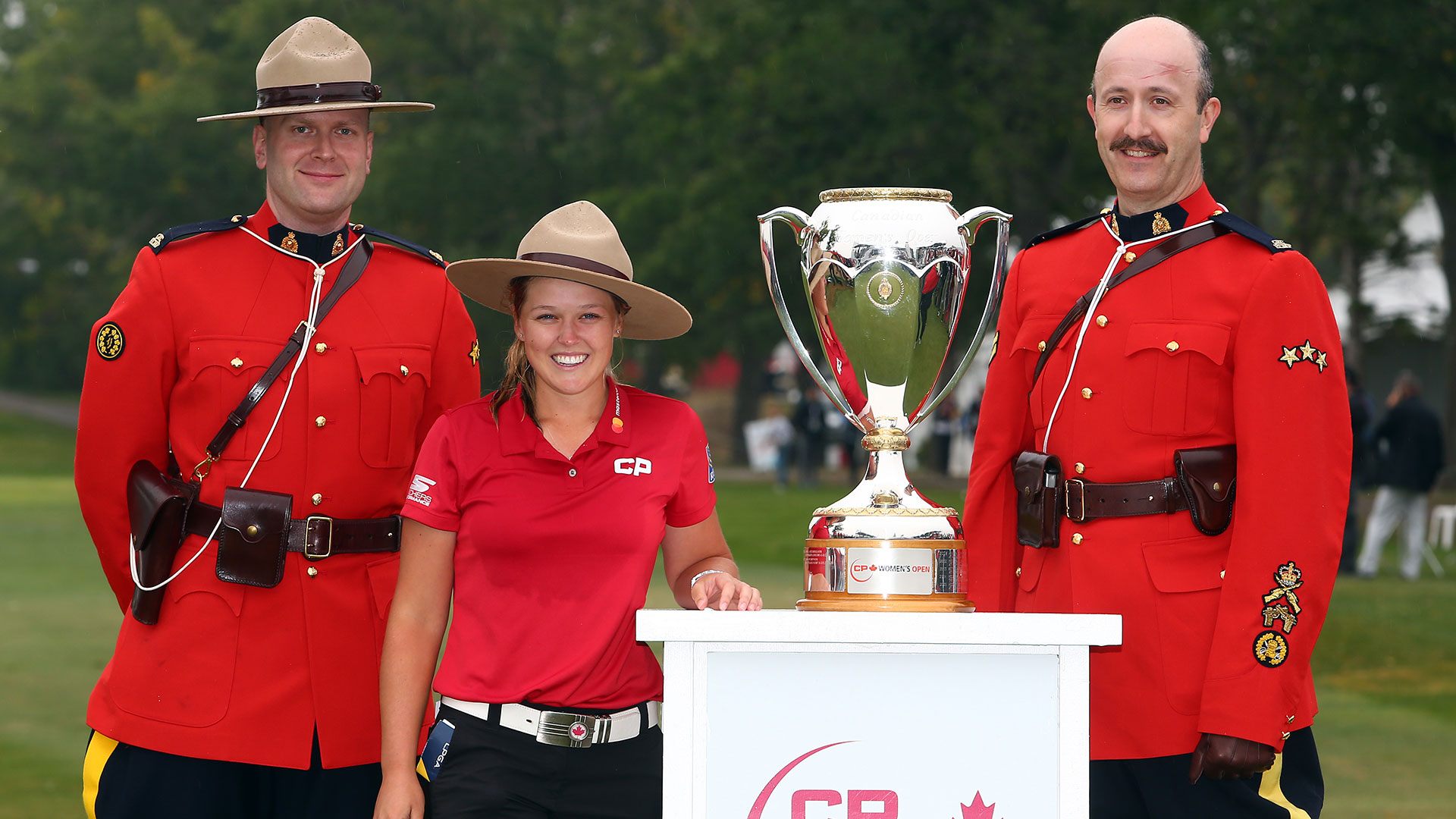 Brooke Henderson is the pride of Canada, once again.

Henderson was named the Canadian Press female athlete of the year. It’s the second year in a row she has won the award, the third time in the past four years.

Henderson won two times on the LPGA in 2018, including the Lotte Championship, which she dedicated to the people involved in the Humboldt Broncos junior hockey team bus crash in Saskatchewan. She also became the first Canadian to win her national open since 1973, when she prevailed at the CP Women’s Open.

Henderson earned 30 of 54 votes in a poll of Canadian broadcasters and editors, according to a TSN report. Figure skater Kaetlyn Osmond and short-track speedskater Kim Boutin tied for second place with 10 votes each.