Koepka back in Saudi International mix after best score since July 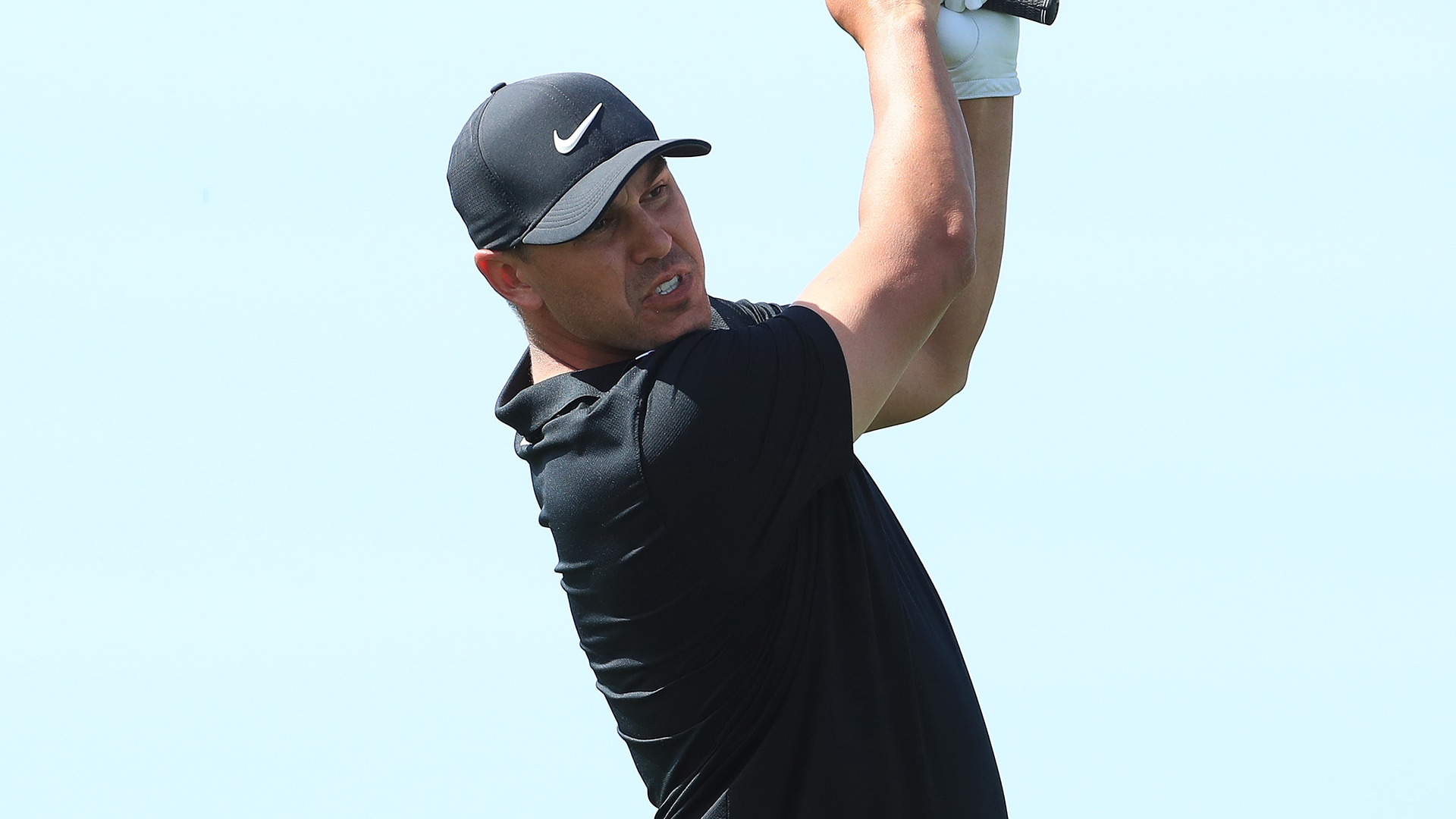 Brooks Koepka's best competitive round since July has him back in the mix at the Saudi International.

Koepka fired a 5-under 65 Saturday at Royal Greens Golf and Country Club to climb into a tie for sixth at 6 under, six shots back of leader Graeme McDowell. He birdied six of his first 12 holes and capped his round with a birdie on the par-5 18th hole, the same hole that he bogeyed in Round 2.

He also switched to a Callaway Mavrik driver on Saturday, based on images taken by Getty Images, after previously using a TaylorMade M5.

The 65 was Koepka's best score since shooting the same number in the final round of the WGC-FedEx St. Jude Invitational more than six months ago.

Koepka missed nearly three months of action, including the Presidents Cup, after withdrawing from the CJ Cup, where he re-tore the patella tendon in his left knee. He returned two weeks ago in Abu Dhabi but tied for 34th despite opening in 66.

The world No. 1 is also in danger of losing his grip on that top spot in the Official World Golf Ranking. If Koepka finishes fourth or worse, Jon Rahm can ascend to No. 1 with a win at the Phoenix Open. Rahm is T-12 after 36 holes at TPC Scottsdale.