Koepka: Challenge Tour made me what I am 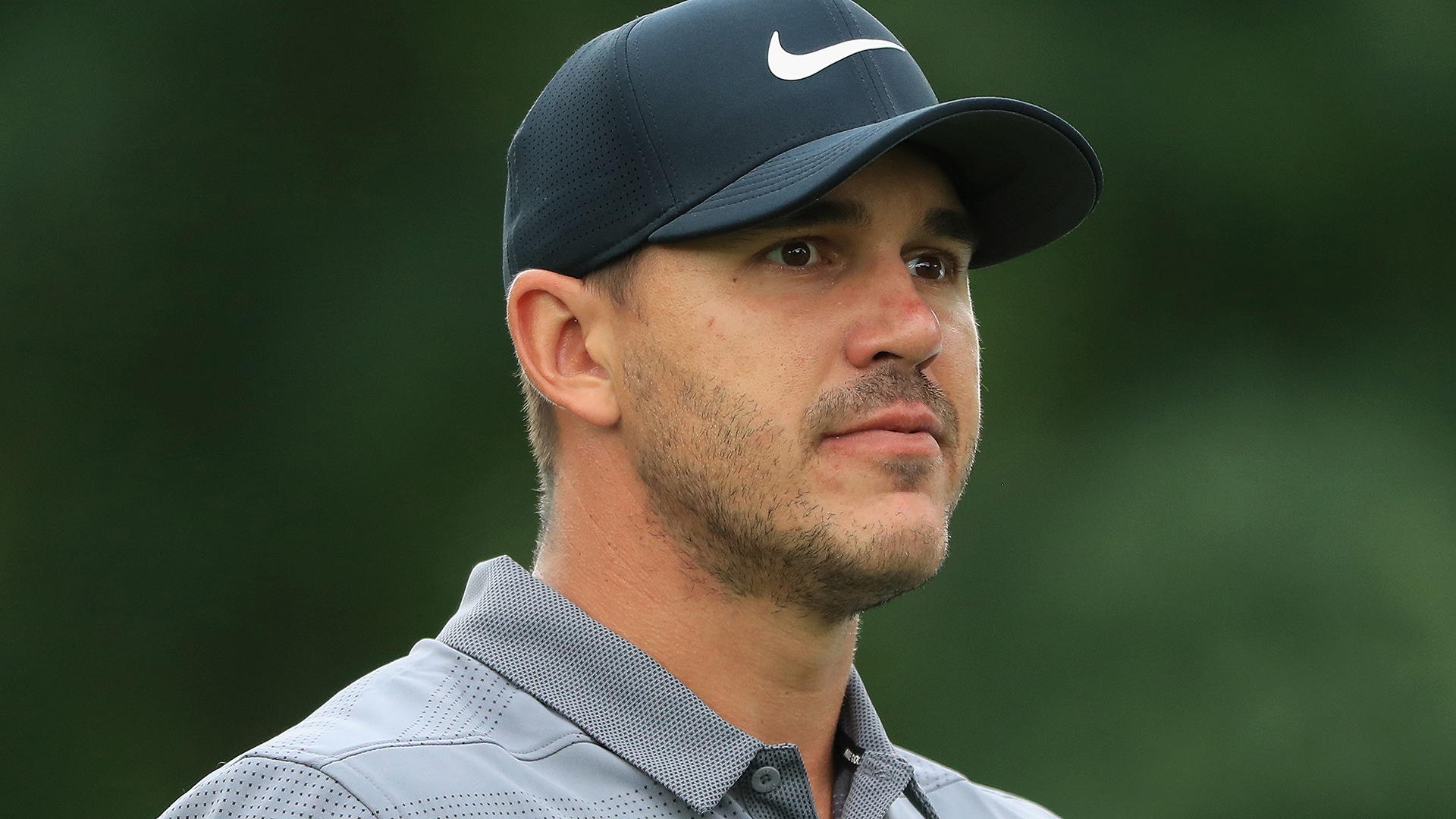 PARAMUS, N.J. – Brooks Koepka’s road to becoming a three-time major champion is very much less traveled, but he wouldn’t change a thing.

After turning pro in 2012, Koepka failed to advance out of the second stage of PGA Tour Q-School and also failed to earn playing privileges at the European Tour’s qualifying tournament; so he took an alternate route by playing the European Challenge Tour.

He won once on the secondary circuit in ’12, and quickly progressed with three victories on the Challenge Tour before June in 2013 while playing a schedule that included tournaments from Kenya to Portugal. It was a unique introduction to professional golf and one that Koepka wouldn’t change.

“It wouldn't be this. I wouldn't be where I am at today,” Koepka said Wednesday at The Northern Trust. “To maybe spend a year on the [Web.com Tour], I wouldn't be the person I am today. I definitely learned a lot about myself traveling Europe and you're on your own for months at a time.”

Koepka played his first full season on the PGA Tour in 2015 and, despite a wrist injury that forced him to miss a large portion of this season, he begins the playoffs third on the points list thanks to victories at the U.S. Open and PGA Championship.