Brooks Koepka 'didn’t put it in the fairway,' but still five shots behind leader 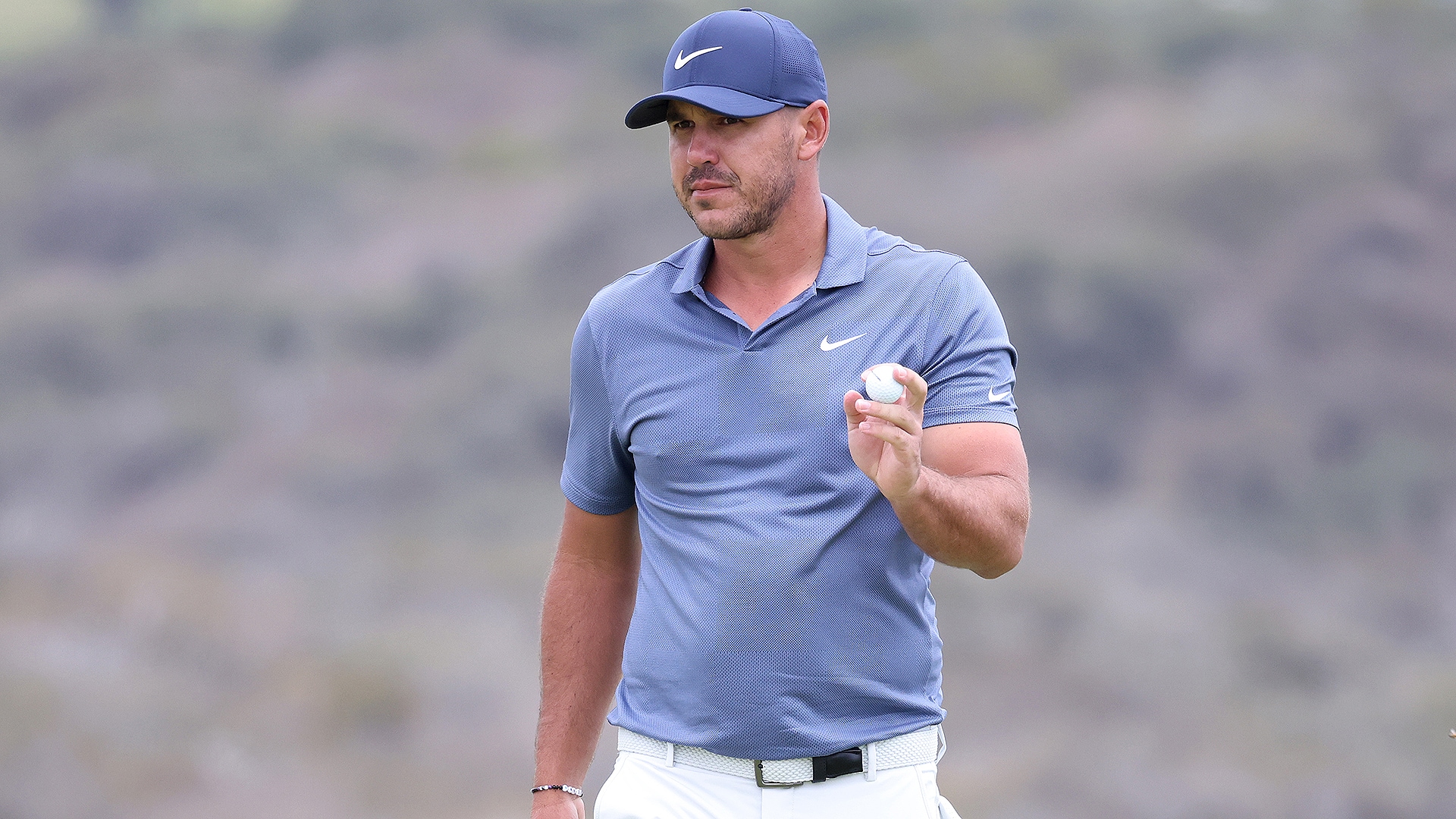 SAN DIEGO – Brooks Koepka headed directly to the range after his third-round 73 at the U.S. Open.

Putting it well, striking it purely, he had one issue to sort out at Torrey Pines: His driver.

“Didn’t put it in the fairway, so you can’t really do anything,” he said after hitting just five of 14 fairways. “You can’t hit anywhere near the pins. It’s a U.S. Open golf course. If you’re not going to hit the fairway, you’re going to struggle.”

Koepka’s back-to-back bogeys on No. 14 and 15 dropped him back to even-par 142 for the championship, but still just five shots off the lead of Richard Bland and Russell Henley. Only two players in the top 12 on the leaderboard have won a major (Louis Oosthuizen and Bubba Watson), fueling Koepka’s hopes for a weekend charge.