Koepka on difference in major performances: 'I just practice before [them]' 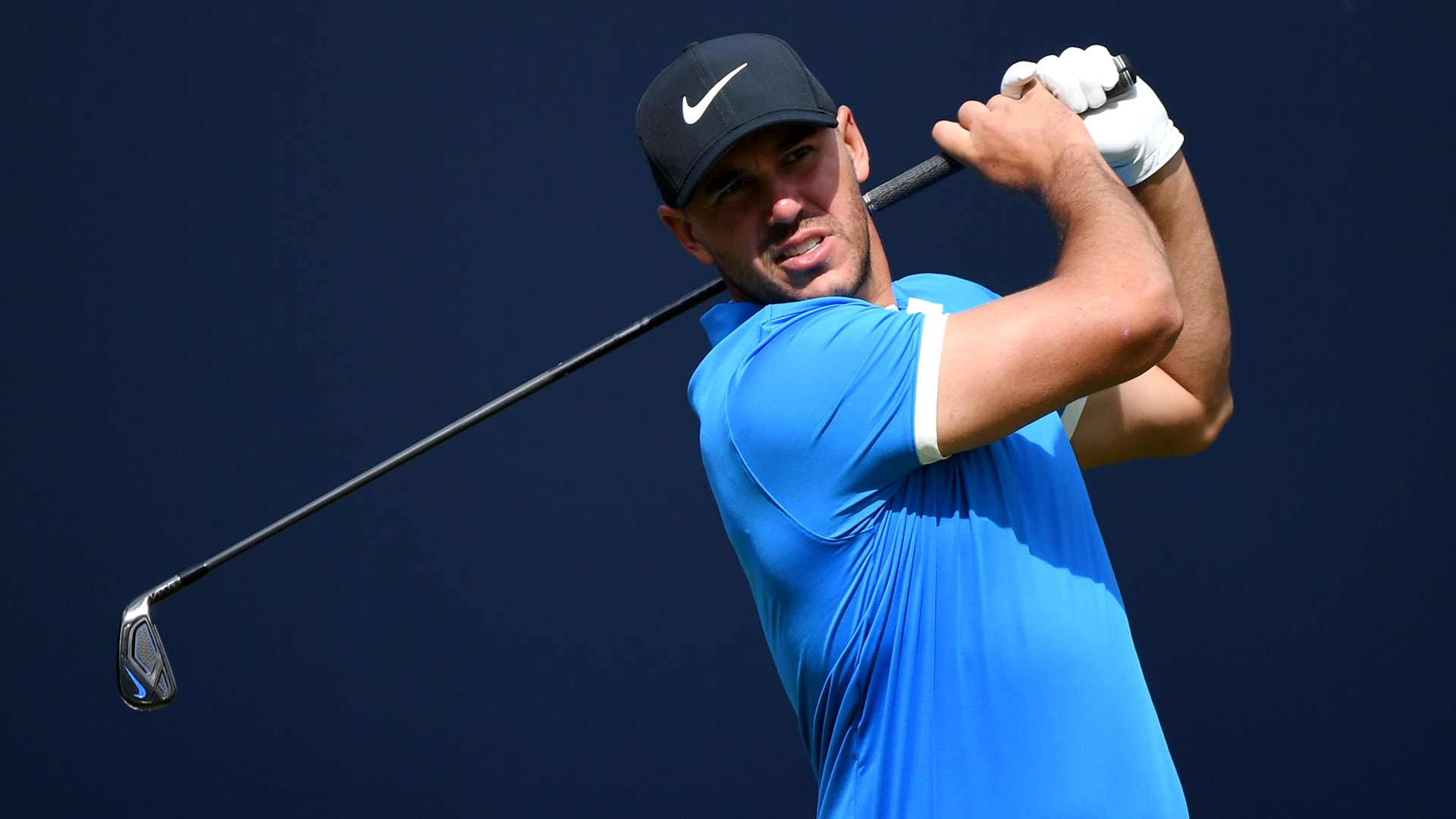 PORTRUSH, Northern Ireland – Dissecting what makes Brooks Koepka a different player at the majors has become a common theme in recent months as the American has torn through the Grand Slam schedule, but for the 29-year-old the answer is obvious.

“I just practice before the majors. Regular tournaments I don't practice. If you've seen me on TV [at a regular PGA Tour event], that's when I play golf,” he said on Tuesday at Royal Portrush.

Koepka explained that, following the Travelers Championship in June, he went 10 days without touching a golf club before the 3M Open. This week’s Open Championship, however, is different.

He arrived in Northern Ireland last Friday and has spent the last six days learning Royal Portrush, which returned to the Open Championship rotation for the first time since 1951.

“That happens week in and week out. And majors I like to play the week before and find a rhythm, build a rhythm,” he said. “I'm usually ready for majors.”

Koepka, who has three victories in his last six major starts, also appears to increase the intensity of his preparations prior to majors. Unlike the U.S. Open and PGA Championship, he didn’t play the week before The Open but he doesn’t expect that to be an issue.

“I get here early. I practice. Augusta I don't play the week before. But I'm practicing going in,” he said. “The Open I get here early enough where I can get a few days in and kind of figure out a rhythm and figure out where I'm at.”