Brooks Koepka on final-round 65 at Valspar: 'Probably the worst score I could have shot' 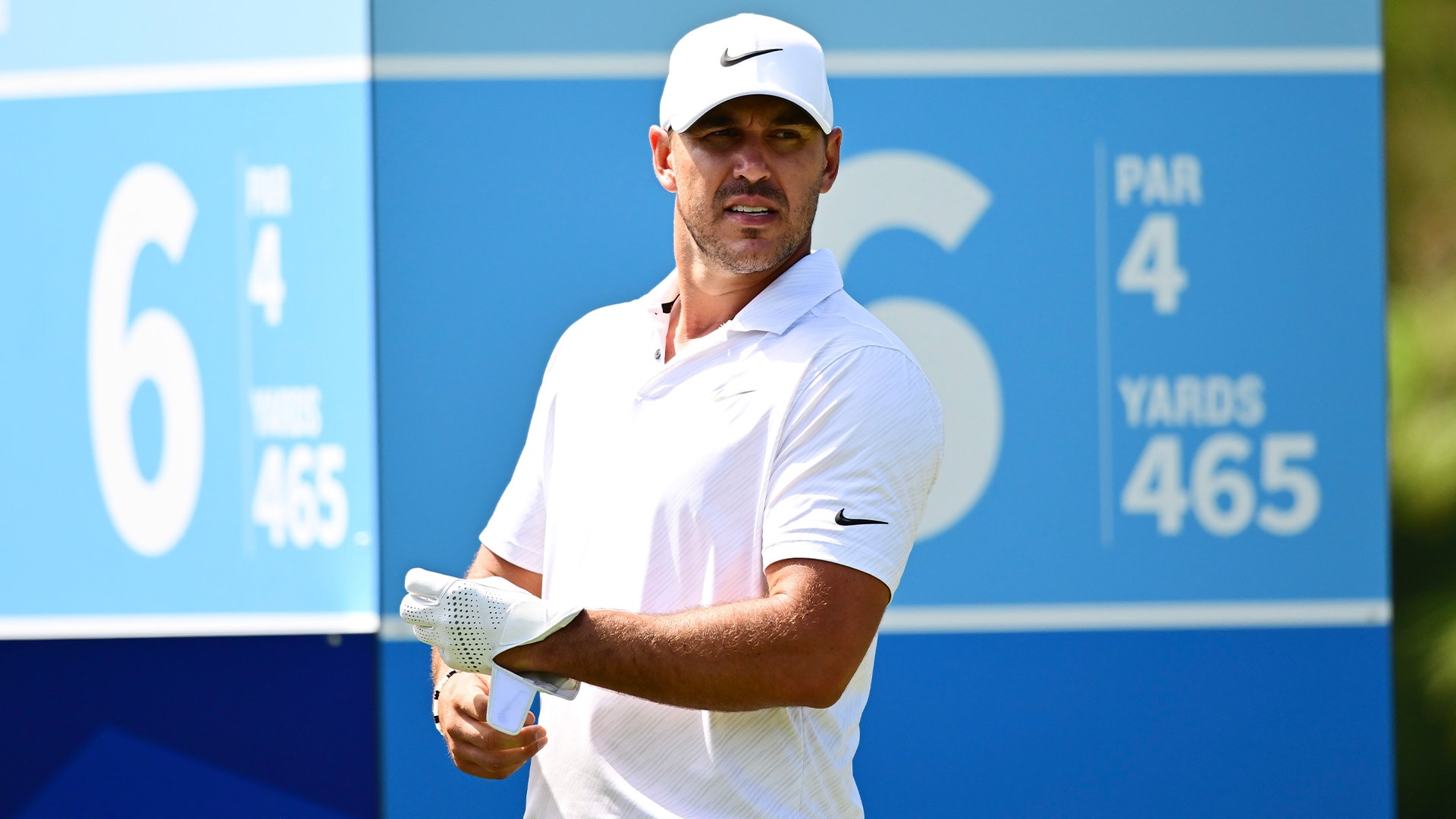 Though it wasn't enough to leave Innisbrook with a win, Brooks Koepka shot a final-round 65 — his lowest Tour round since August — which vaulted him 33 spots up the leaderboard.

But Sunday's round at the Valspar Championship wasn't up to the four-time major champion's standards.

"To be honest with you, I thought it was probably the worst score I could have shot," Koepka, who finished T-12, said after his 6-under final round. "It's been a trend, not getting the best out of my rounds, just kind of getting the worst out of 'em."

Koepka hasn't won since the 2021 WM Phoenix Open and is currently ranked No. 20 in the world, up one spot from last week. After missing the cut at The Players, the 31-year-old fell outside the world ranking's top 20 for the first time since winning the 2017 U.S. Open, his first major victory.

Aside from a T-3 last month in Phoenix, Koepka has only one other top-20 since last year's Open Championship (T-16 at the Honda Classic). And Koepka — saying after his round that he was "surprised how easy" Sunday's pin locations were — took another step in the right direction Sunday at Innisbrook. But he still hasn't reached his destination.

"I'm playing great," he said, "it's just kind of frustrating because I'm not getting the scores that I want." 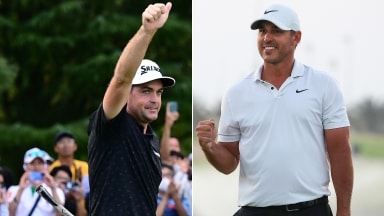 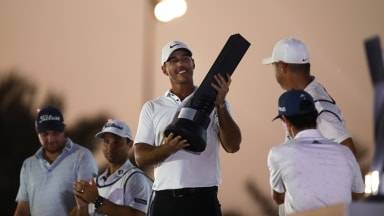 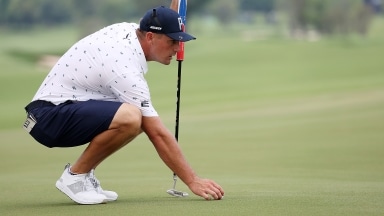