Koepka has won $4.745 million in two weeks, but he’s not keeping track 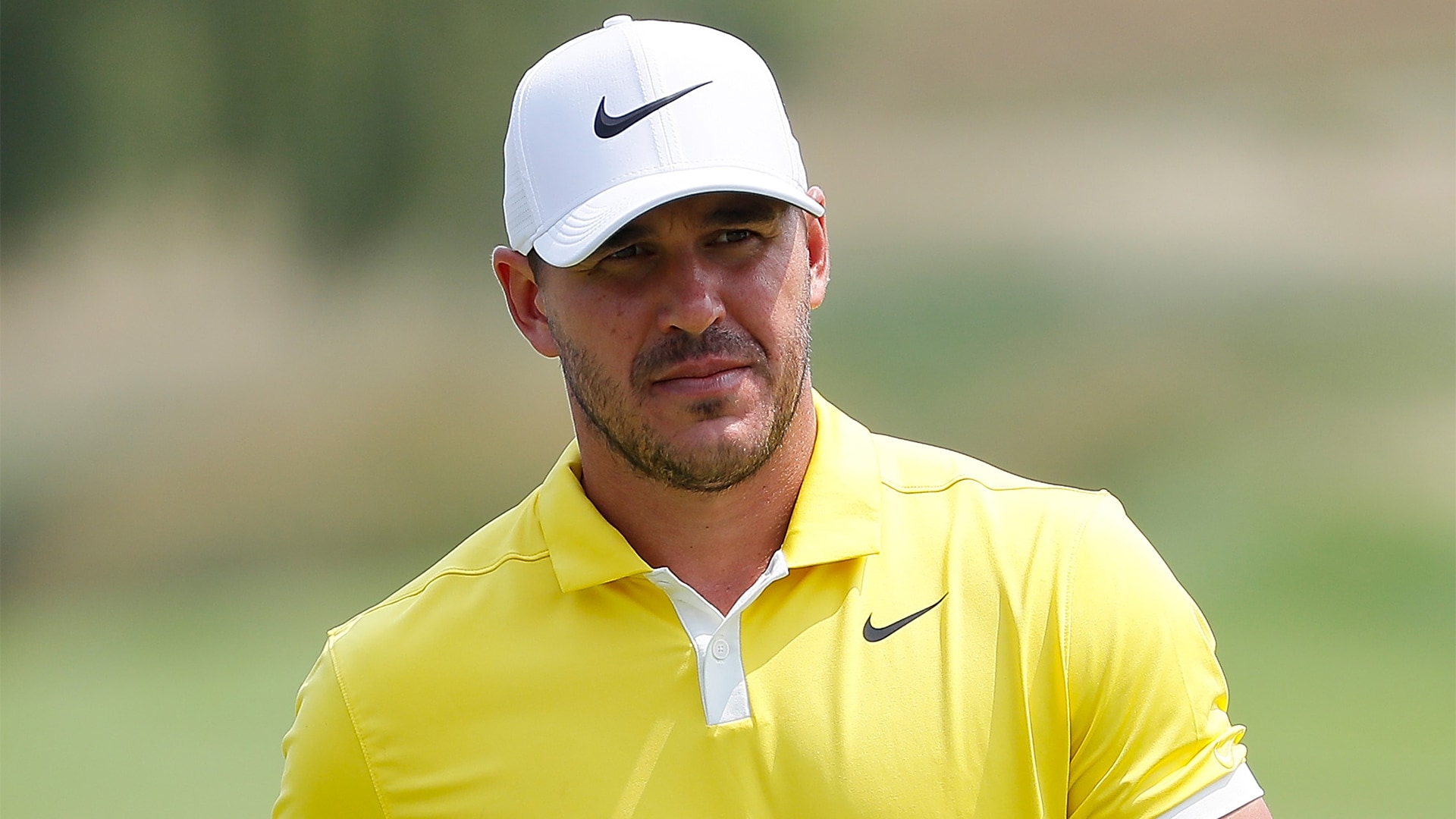 JERSEY CITY, N.J. – It’s been a lucrative few weeks for Brooks Koepka, not that he’s been keeping track.

Two weeks ago, Koepka won the WGC-FedEx St. Jude Invitational ($1.745 million) followed by the Wyndham Rewards for earning the most FedExCup points this season ($2 million) and the Aon Risk Reward Challenge ($1 million). That’s $4.745 million in two weeks with three FedExCup playoff events and a $15 million bonus for the points leader, who is currently Koepka, looming.

While most would be keenly aware of the financial possibilities of the next few weeks, Koepka explained that he’s never been fixated on that side of his profession.

“I just love the competition,” he said on Wednesday at The Northern Trust. “I think back to when I'm 5 years old, and you wanted to be the best player in the world.

Koepka already has $9.55 million in official earnings this season and can become the first player since Jordan Spieth in 2015 to earn more than $10 million in a single season.