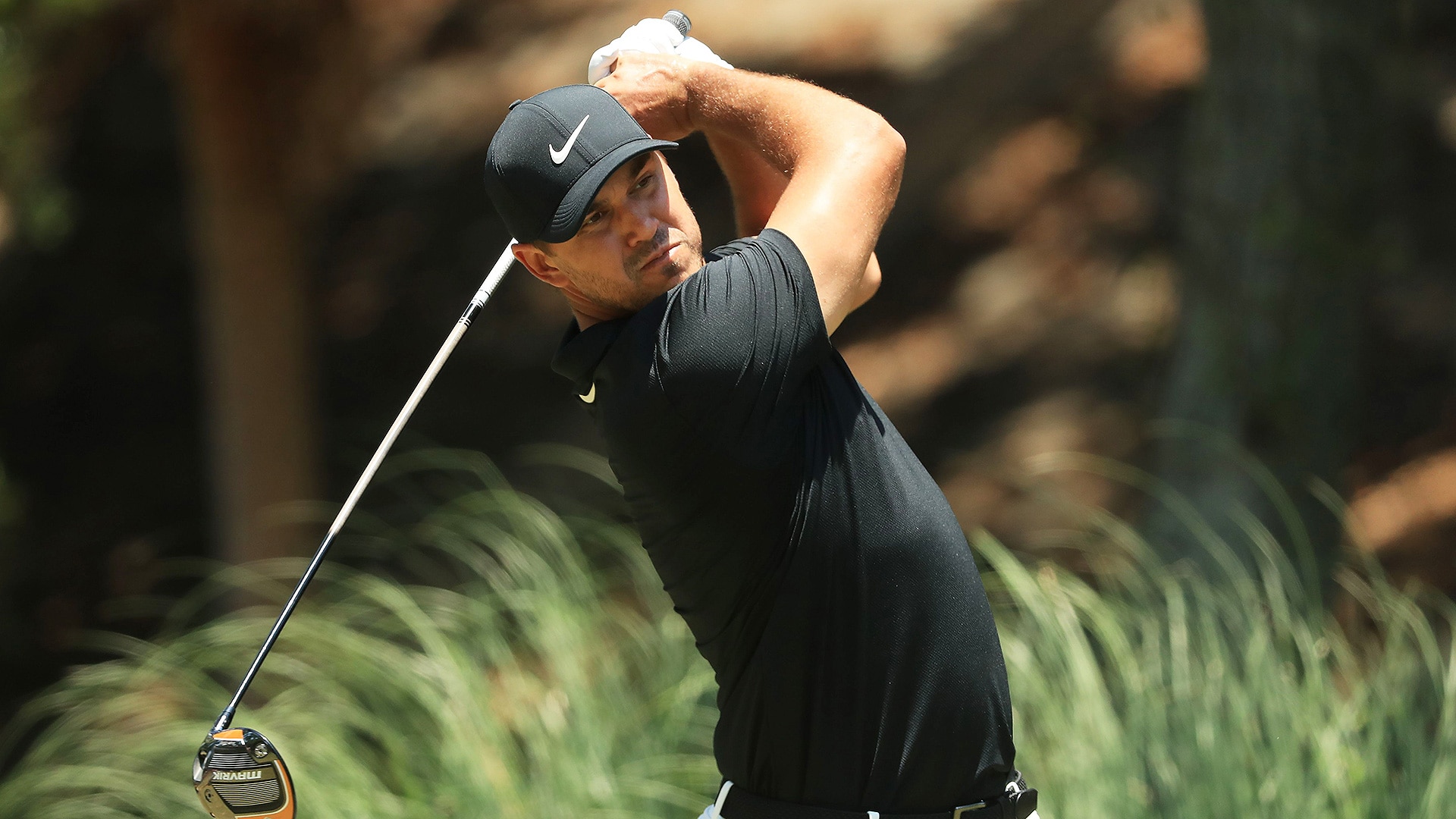 Seven of the top 15 players in the world are set to tee it up next week at the Workday Charity Open, the first of back-to-back PGA Tour events at Muirfield Village in Dublin, Ohio.

Tiger Woods is not among them.

Woods, currently 14th in the Official World Golf Ranking, hasn’t made a start on Tour since the Genesis Invitational in mid-February, but he did participate in The Match: Champions for Charity in May and recently was shown striping shots in a GolfTV social post.

Though Woods has yet to officially announce his upcoming schedule, many expect him to return to competition at the Memorial Tournament, an event that Woods has won five times. The Memorial is slated for the week after the Workday event, which replaced the canceled John Deere Classic on the schedule.

Even without Woods, plenty of other big names committed by the 5 p.m. ET deadline Friday, including world No. 2 Jon Rahm, No. 4 Justin Thomas and No. 5 Brooks Koepka, who withdrew from last week’s Travelers Championship after his caddie, Ricky Elliott, was diagnosed with COVID-19.

"I haven’t tested positive for COVID-19, but as I’ve said all along, I’m taking this very seriously," Koepka said last week in a statement. "I don’t want to do anything that might jeopardize the health of any player in the field or his ability to compete. The right thing to do right now is get home, support Ricky and feel confident that I’m doing what I can do protecting my fellow Tour members, my PGA Tour friends and everyone associated with the Travelers Championship this week."

Chase Koepka, Brooks' younger brother, will play on a sponsor invite after Monday qualifying for Travelers but then choosing to withdraw because of coronavirus concerns after Elliott's positive test.