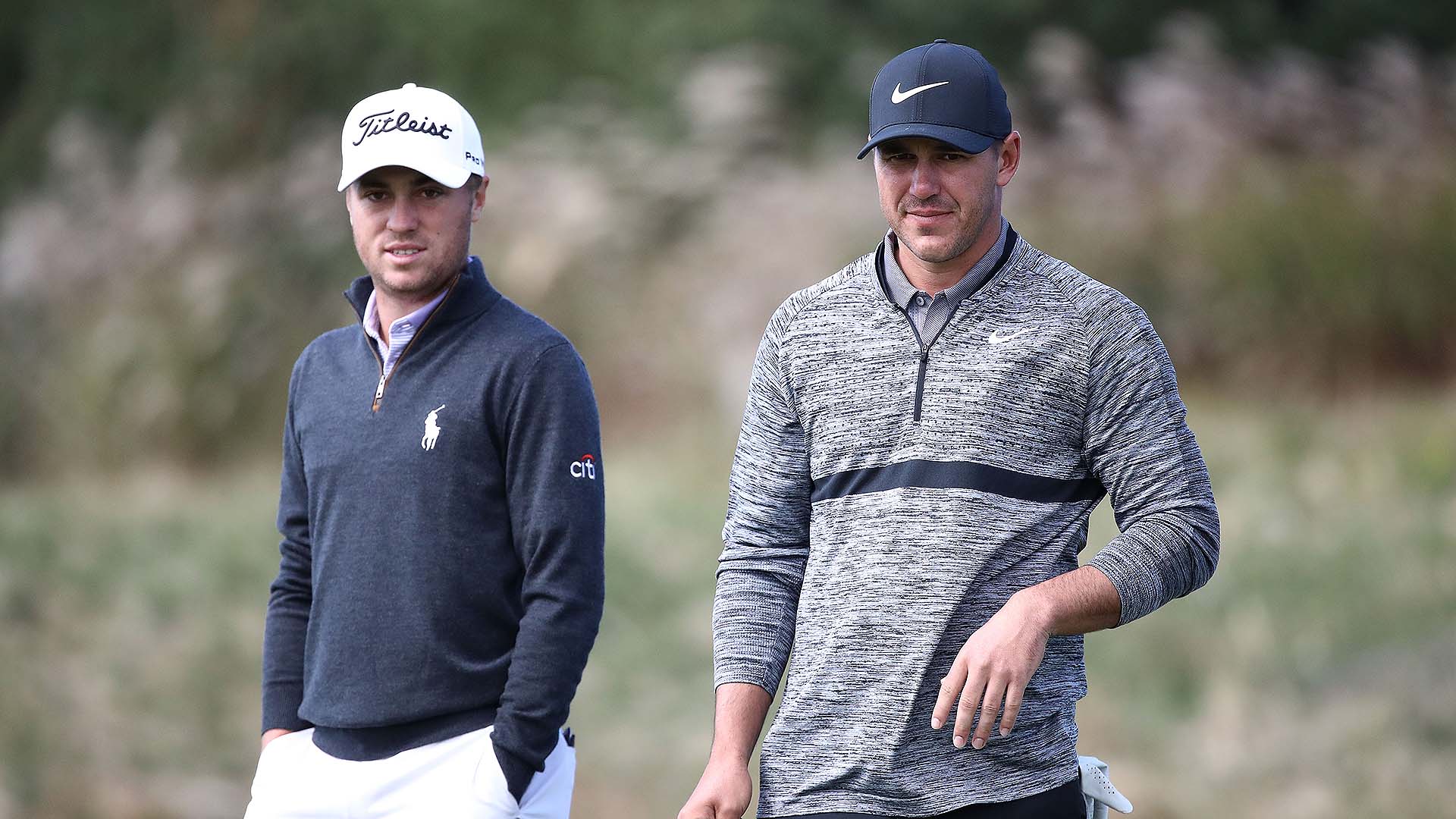 Justin Thomas and Brooks Koepka went toe-to-toe Sunday in Memphis, with Thomas getting the win and getting back to world No. 1 in the process. His lone major triumph came at the 2017 PGA at Quail Hollow, while Koepka is looking to become the first player to win three straight PGAs since Walter Hagen won four in a row in the 1920s.

Koepka and Thomas are listed as 10/1 co-favorites according to oddsmakers at the Westgate Las Vegas SuperBook. Both Koepka and Thomas opened at 14/1 when the odds were re-released in March following the tournament's postponement.

Here's a look at the latest odds on some of the biggest names, as TPC Harding Park gets set to host a major championship for the first time: