Koepka (68) needs nap; not sure where trophy is 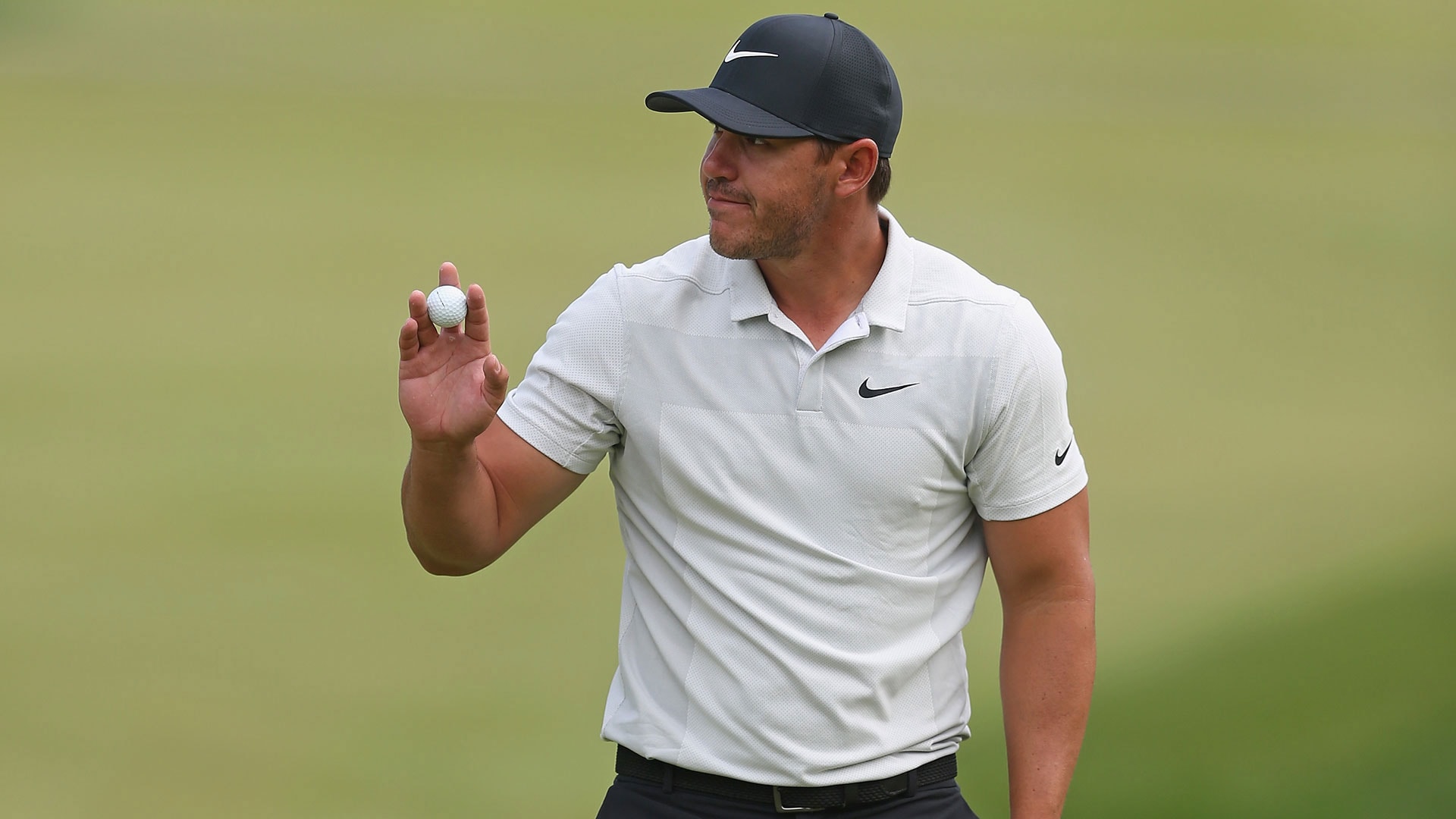 CROMWELL, Conn. – After picking up right where he left off and putting a scare into the early Travelers Championship leaderboard, Brooks Koepka had a single, solitary thought.

Koepka honored his commitment to tee it up at TPC River Highlands even after successfully defending his title at Shinnecock Hills, becoming the first U.S. Open champ to play the next week since Justin Rose in 2013. He got in some light practice after arriving to the course Wednesday afternoon, and he even birdied four of his first five holes to begin play Thursday morning.

The fatigue from a busy few days eventually took its toll, as Koepka bogeyed four of his final six holes, but he still signed for a 2-under 68.

“I just ran out of gas. I’m exhausted mentally,” Koepka said. “I tried go get some rest when I was back home (in Florida), but we got home at about 4:30 (Monday morning), fell asleep at 4:45, and I woke up, Dustin (Johnson) was in my living room at 8. He came over on the boat to say hi. So not as much rest as I would have liked.”

Koepka will relish an opportunity to sleep in prior to his second round Friday afternoon, as his opener left him five shots behind early pace-setter Zach Johnson. After ensuring that the U.S. Open trophy will remain in his possession for another year, he admitted that he left the hardware back home upon flying to Connecticut – and its precise whereabouts aren’t exactly confirmed.